Festive cheer has arrived, decorations are up, and snowbells are ringing just over the horizon. Yes, the first Christmas TV adverts have begun showing, and the Ramsgate Garden Centre has a full Christmas display in place already, which means only one thing: Halloween hasn’t happened yet.

Those who complain Christmas arrives earlier every year are not wrong. The first festive appearances I saw in shops took place in September.

That being said, I’m not feeling particularly festive. Though I like Winter as a season, I’ve never been a fan of Christmas, at least not for myself. As a parent I see its magic, which should be entirely focused on children, but for adults it seems to bring out the tackiest tastes and the highest levels of greed. When else do you see people fighting over reduced TVs than in the pre-Christmas sales? At what other time of year do people encourage gorging upon food until beyond excess whilst stockpiling more to make sure the table is full, with no regard for others who are going hungry? 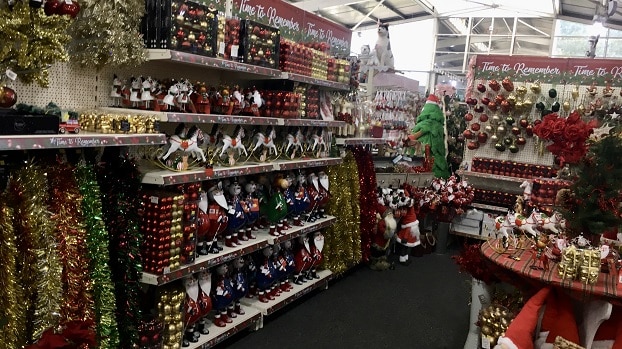 Christmas should bring out the best in us. This year, however, there are signs that some are setting a more positive example. Next week, Margate ward councillor Rob Yates will propose a motion to begin restricting the exploitation of local properties through Airbnb, in a move which is designed to begin the process of stabilising the Thanet rental market.

People in Thanet are struggling to find places to live. I know of one resident who grew up here as I did, went to school in the area, still lives locally, and is looking to rent a house. Despite having a year’s rent saved to prove the rent will be paid each month, they still cannot find a suitable property.

Airbnb was set up to allow people to rent out their spare rooms, like a Bed & Breakfast. I mean, it’s in the name. Unfortunately, an entire industry has sprung up around it, where people with means purchase properties usually rented to those with less means, or none at all, but instead of renting these properties out, some landlords are listing them as holiday lets and making five to seven times the weekly rent as they charge by the night. Whilst the business model may make sense on a small scale, when an area becomes saturated with these rental properties, there is nowhere to live for those who reside there all year.

I recently found a one-bedroom basement flat in Cliftonville being offered for rent for three months through Airbnb. It’s similar to a place I used to live in around a decade ago, but my weekly rent then was the advertised nightly rate now. Out of interest, I looked at how much it would cost to rent it for the entire three months, and the monthly figure was almost three times the average monthly rent for similar properties in the area.

This isn’t an issue of locals against outsiders, and definitely not a rant at people moving into the area. Thanet has been a transient place since before the Romans invaded Britain, and continues to be. Though I was born here, previous generations were not, and I know many other so-called “proper locals” have similar stories. We are nomadic people that have settled by the sea as the constant changing of the tides prevent our view remaining still. People move in and out, and that is a good thing.

Unfortunately, the benefits of population turnover have slowed, as Thanet has jumped the proverbial shark. Once a popular and desirable location for a new lifestyle, with people moving in and focusing their efforts on the restoration, regeneration, evolution, and adaptation of their new homes, it has now become sought-after. That shift means vampires have moved in. 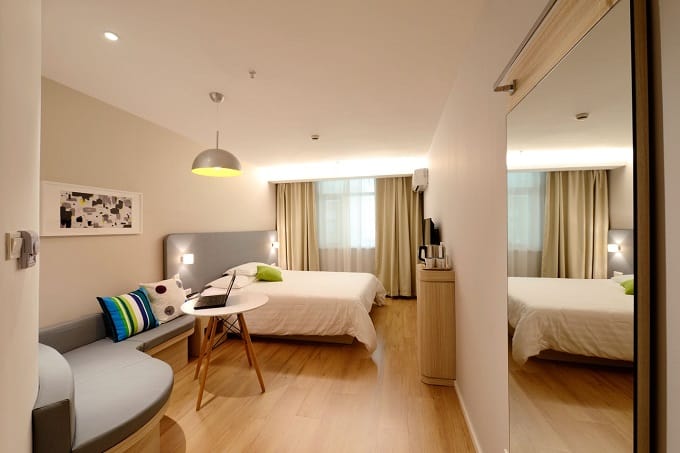 If you buy a property and rent it at the going market rate, long term, you will make a profit. You will also increase the yields on your property investment, if that is your thing. There has been plenty of opportunity for that. The problem with some landlords, however, is the reasoning ‘Why charge the going rate when we can charge more? Why rent out long term when we can run a holiday let?’

Prices are set by supply and demand. As more people have moved to the area, and local employment has grown, the demand for rental properties has increased. At the same time, the supply has rapidly and dramatically diminished due to greed. That means the few rental properties which remain are harder to come by, and therefore more exclusive. That makes them more expensive.

Gordon Gekko said “Greed is good” but he was the bad guy, and so no matter how eloquent his speech or charismatic his delivery, he should not be a role model. He was after money, of course, but modern big tech companies are less interested in that. The current commodity of concern is numerical. 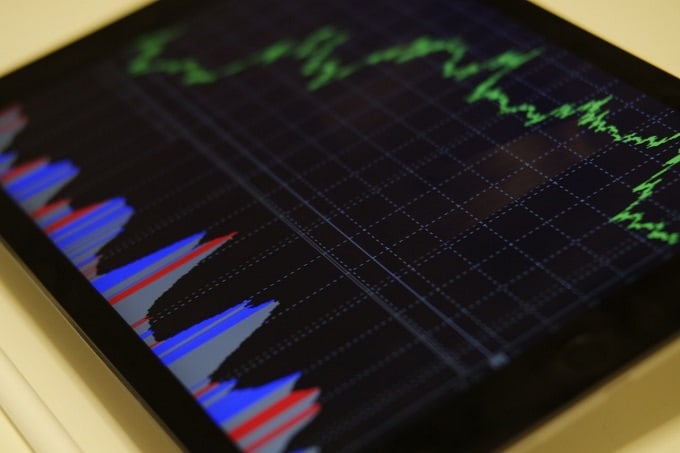 Big technology companies don’t care about government restrictions or laws, let alone end users. There is no way they will care about those who can no longer afford to rent properties in the areas where they reside, where their jobs are, where their families are, where their lives are. They are looking at growth, at data, at numbers on spreadsheets. They don’t change practice even when laws change, unless the fines will be bigger than the profits they can make. It’s all about the figures.

I applaud Rob Yates’ efforts, but I feel they are not enough. What they are, however, is a start, so if you can, please write to your local councillor and ask them to support the motion. If not for yourself, then do it for your neighbours who may be struggling to make ends meet as their rents go up, or your friends who can no longer afford to live where they did before, or your children who will not be able to move out because rents are too high, and even if they can they will have no way of saving for a mortgage deposit as all their cash will go to their landlord. Do it for the community. Do it for those who need it.

I really hope the council proposal starts a process which has positive impact across Thanet. Perhaps I’m trying too hard to believe in Santa Claus, but maybe—just maybe—this is the real thing. If so, it’s beginning to look a lot like Christmas.