This morning a Drumhead service and parade took place, there is a funfair open all weekend, stalls from groups such as the Ramsgate Sea Scouts, RNLI, Harbour Life photo exhibition and more. 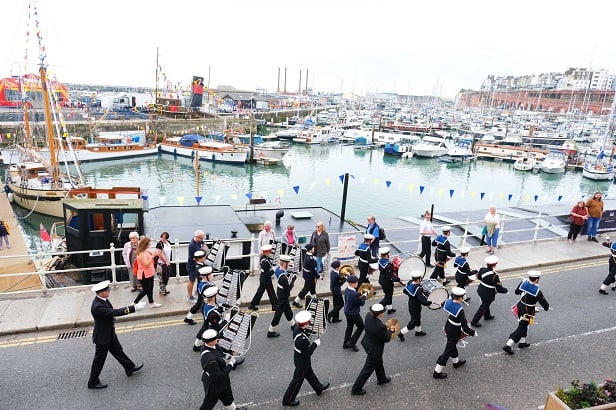 After enjoying his time in the town so much following an international trip to Hanover, Germany via Ramsgate, King George IV, on his return, gifted the harbour Royal ascent. 2021 marks the 200th anniversary of King George IV officially declaring Ramsgate harbour as ‘Royal’ in 1821. It is still the only royal harbour in the country to this day. 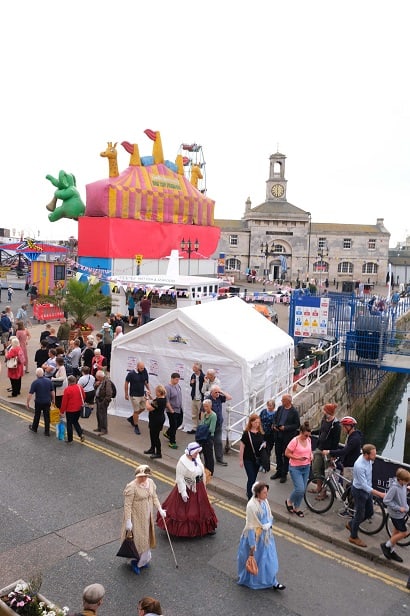 In recognition of the anniversary, a festival will take place around the seafront and harbour from September 24-26. The main event includes the Royal Navy bringing two of their fleet to the harbour, and the world-famous Tall Ship ‘The Royalist’ will also be anchored within the harbour over the weekend. 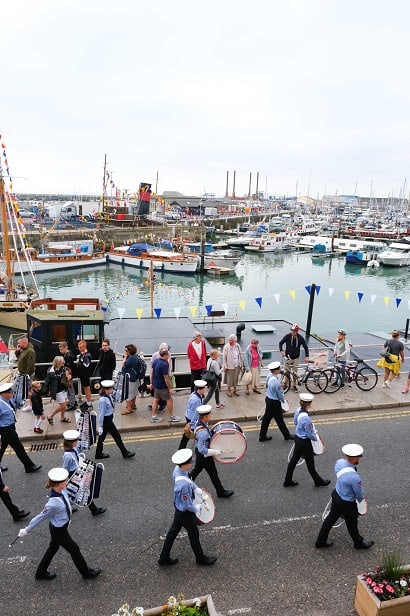 The event is also hosting the 80th-anniversary celebrations of the World War Two Little Ships’ Dunkirk repatriation. Ramsgate Harbour and the Ramsgate tunnels played a significant part in the rescues but the anniversary event had to be delayed last year due to COVID restrictions. Around a dozen of the original Little Ships that helped rescue 331,000 British and French troops will arrive at harbour. 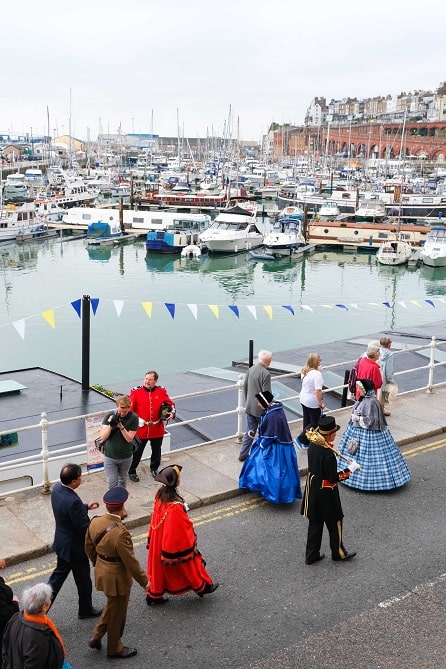 There will be parades and activities going on in Ramsgate’s inner harbour, as well as Harbour Parade in front of The Royal Victoria Pavilion and parts of Ramsgate Main Sands, which will all be used to host this significant event for the town and UK maritime history. A Ramsgate 200 exhibition is also taking place at the York Street Gallery. 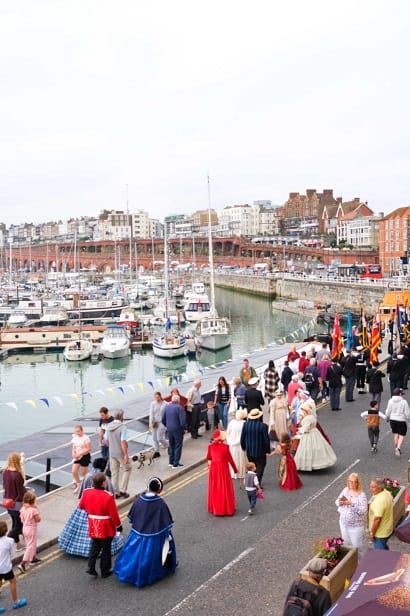 There is an opportunity for children to operate a multi-million-pound submarine simulator supplied by the Royal Navy, market stalls, costumed walks, vintage vehicles, music and entertainment and shows at the Big Top. The Royal Cadets will be bringing an 80-piece band, plus carnivals from around Kent will be parading through the town and seafront area. 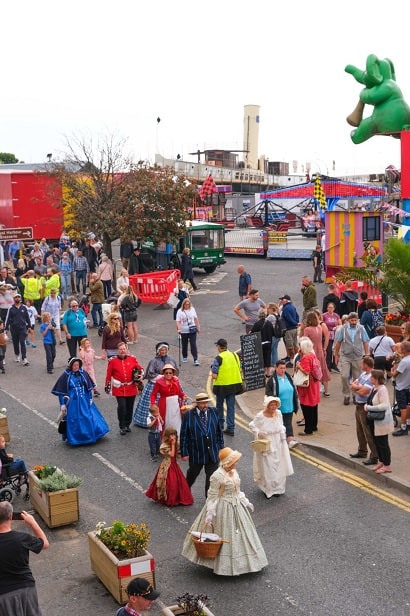 The celebrations run all weekend from 10am each day. 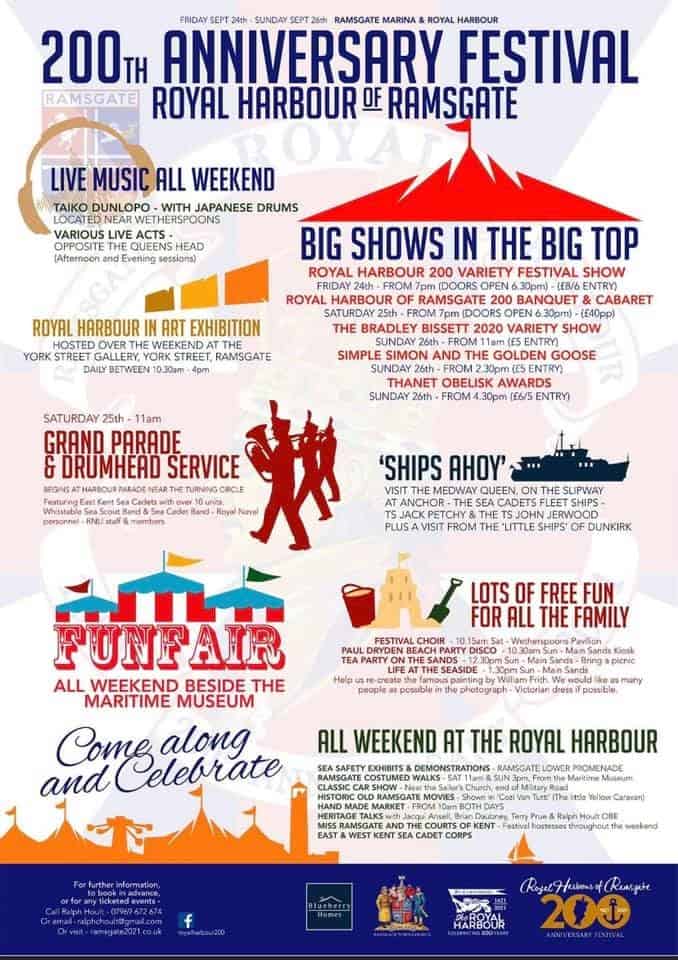