Photographs taken by young people at Royal Harbour Academy will be on show at the Ramsgate 200 festival this weekend.

During August, a group of students from the Academy – Demi, Noel and Courtney – were out and about on Ramsgate Harbour with Project MotorHouse, a charity which produces high quality arts-heritage based youth projects in Ramsgate.

The students worked on creating portraits of some of the harbour users and collecting their stories for Ramsgate Radio, for a project called Harbouring Life. 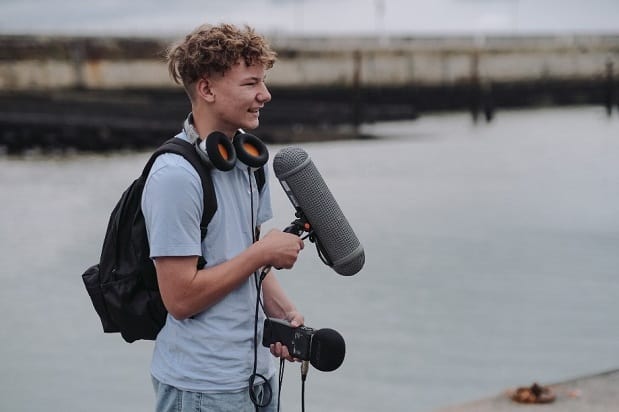 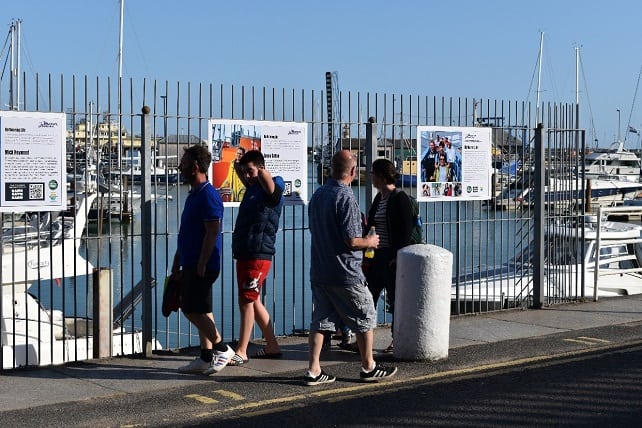 Courtney, one of the students who took part in the project, said: ‘I really enjoyed working with Jo and Tim from Project MotorHouse. We were taking photos of life around the harbour. We also interviewed people who work at the harbour for the ‘Festival of sound’.”

Watch out for the RHA photographs in the exhibition on the harbour during the Ramsgate 200 festival.