Harrowing accounts of lost lives, struggles to access mental health services, family members at tipping point as they try to help their loved ones and huge gaps in care provision were highlighted at a meeting in Ramsgate last night (July 19).

The gathering at the Comfort Inn was arranged by district and county councillor Karen Constantine in response to the recent tragic suicides of Thanet residents, including Ben Stone and brother Lee Thrumble, Marc Wood and Paul Connell, whose families say were failed by mental health services. 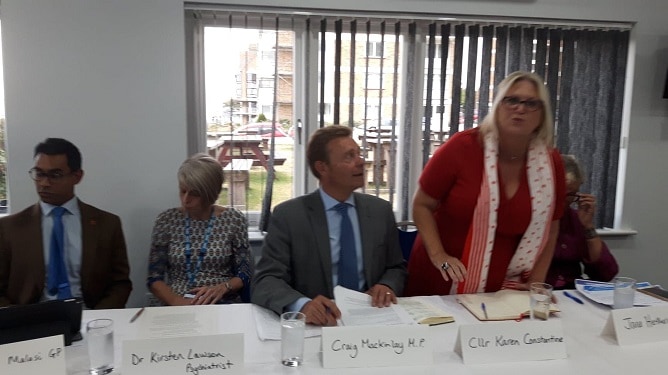 The venue was packed with some 100 people, many of them battling with mental health issues either personally or through family or friends. These included Ben Stone’s mum Debby, wife Rachael and sister Lucy and the parents of Mark Verrion, who is currently in a psychiatric hospital more than 150 miles from his Broadstairs home and has deteriorated physically and mentally over a 12 year period of institutionalisation.

Visibly upset and angry, Mark’ mum Moya berated the ‘massive waste of funds’ on sending her son to more than 100 separate facilities and said herself and her husband were being excluded from decision making and even removed as next of kin.

Friends of Paul Connell were also present as well as representatives from mental health support group SpeakUp CIC, Canterbury district Samaritans and a psychiatric nurse, who revealed she was so poorly paid she has to resort to using food banks.

Lack of staffing and communication

Major issues raised were the lack of communication with families who were often not told when loved ones were discharged and say they their concerns were not taken into account; lack of contact and help when people were moving between services, such as child mental health to adult provision, and the lack of qualified staff with five psychiatric nurse vacancies unfilled at mental health service The Beacon despite a  hike of more than 50% in referrals during the last five years.

Family, friends and sufferers were emotional as they told of the barriers they were hitting and many of the audience were moved to tears by their stories.

SpeakUp CIC said a pressing need is for a crisis café, where people can get help, talk and find company.

Earlier this month The Isle of Thanet News revealed how the group had been on the point of getting this service running with help from two experts at the Beacon and the offer of a free venue. The plan fell when the Kent and Medway NHS rejected the business plan.

SpeakUp CIC project worker John Childs and group member David Rowden told the meeting the crisis café idea had been the subject of discussion for more than three years but no action had been taken.

Mr Childs said: “Over the past 18 months more people who are in crisis have been coming to our group. People are not being accepted for services and not necessarily being given a clear reason why.”

Last year The Isle of Thanet News backed a campaign by SpeakUp CIC for more services, including the crisis cafe.

Close to tears one psychiatric nurse said she was being forced out of her profession due to the abysmal pay. She said better salaries and caps on rents for health workers were needed.

She added: “I cannot bear the thought of walking away but last year I had to use food banks to survive.

“If you want to recruit and keep them cap rents for nurses and health workers.” The nurse also said funding and grants needed to be reinstated as does secondment programmes for healthcare assistants.

The emotive meeting ended with the panel being asked to pledge action on some of the major issues raised and the attend a further gathering to tell people what progress had been made. 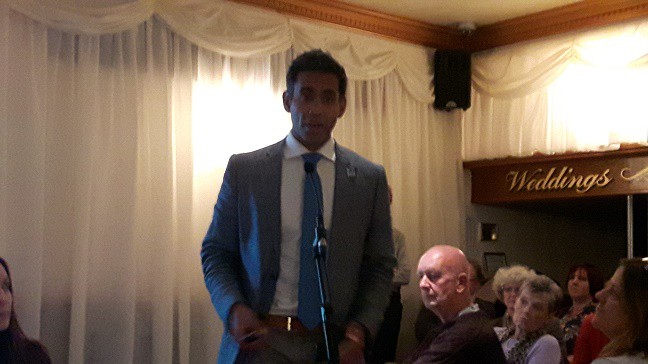 Dr Malasi said: “Things are not working, we have heard you.”

Dr Lawson said she would take forward the issue of families not being kept informed, particularly about patient discharge. 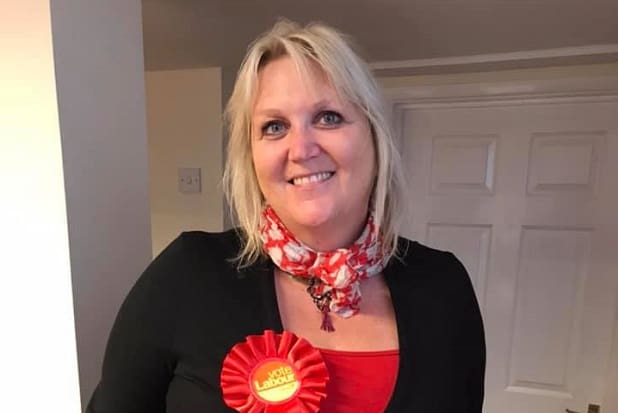 The creation of the crisis café is a cause that has been taken up by Cllr Constantine who said she would explore funding and options.

Following the meeting she said: “The meeting showed there has been a real clamour for people to air their views.

“I organised the meeting as there is a need for people to be able to speak and be heard properly by politicians and CCG managers.

“I will be taking all the questions to the CCG and Craig Mackinlay. There now has to be action, particularly with the crisis café, this is something we really need here. We need a place for people to go. This needs proper funding for this vital service.”

Points from the gathering, updates and future meeting dates will be posted to the Action 4 Mental Health facebook page here https://www.facebook.com/events/385032662368292/