Thanet will hit the small screen next week when The Tunnel: Vengeance airs on Sky Atlantic and Now TV.

The third, and final, series starts on Thursday (December 14) at 9pm.

Crews filmed at Thanet locations for a total of 15 days between March and July. The isle features in some of the important scenes in the programme.

Crews used locations including Botany Bay, Walpole Bay, Prices Avenue in Cliftonville, Hawley Square in Margate and the Port of Ramsgate. Crews also shot scenes at Discovery park in Sandwich and at locations in Dover and Folkestone.

The Anglo  French drama, produced by Canal+ and Kudos Film and Television, Shine, follows detectives Karl Roebuck and Elise Wassermann after they are thrown together to investigate the death of a French politician.

Scenes for the previous two series were also filmed in Thanet, Dover and Folkestone.

Walpole Bay and the Port of Ramsgate can also be spotted in the series trailer.

Cllr Derek Crow-Brown, Thanet council Cabinet Member for Corporate Governance Services, said  “Thanet Council’s film office worked alongside the location team from Kudos to find the best locations for their scenes.  We are very pleased that the crew wanted to return to the area for the third and final series.

“The amount of filming has increased over the years and it is a testament to the area that we are gaining a reputation as a film friendly region.”

Back to back episodes of the series will also be screened on Sky Atlantic on December 14.

A hot spot for filming

This year numerous crews for filming and photo shoots have visited the isle. 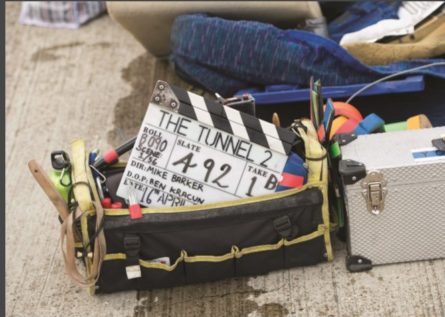 March-July: Filming for The Tunnel

March: A Bollywood movie was filmed in Kingsgate and Botany Bay 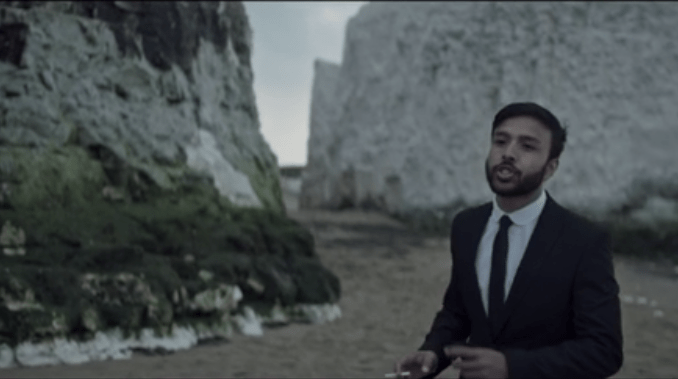 June: Botany Bay was the backdrop for the new video by Indie band The Sherlocks.

June: Botany Bay is revealed as the backdrop for Canadian singer/songwriter Shawn Mendes’s latest number There’s Nothing Holding Me Back.

June: Michael Caine and Charlie Cox film in Margate for movie Night in Hatton Garden, due to be released in 2018.

June: Vogue photo shoot at Thanet locations including the Stone Pier in Margate

October: Filming in Broadstairs of major movie Hurricane, based on the Polish 303 RAF Squadron in the Battle of Britain, is postponed. 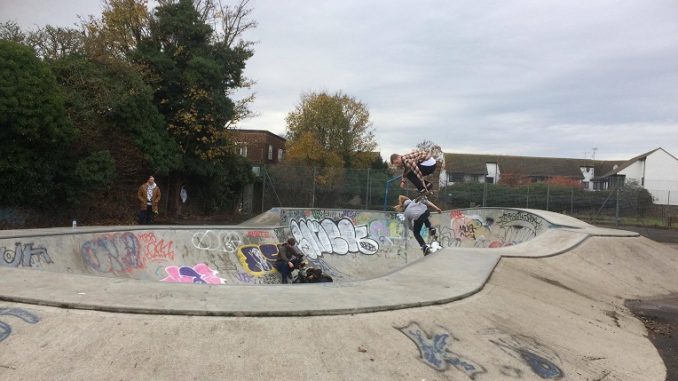