Tribute has been paid to Minster cycling enthusiast and much-loved dad, grandad and great-grandad Bob Friend who has sadly died aged 93 following a collision in St Nicholas-at-Wade this week.

Dad-of-four Bob cycled thousands of miles during his lifetime, racking up 255, 284 miles since he started keeping records in 1994 and many thousands before that. 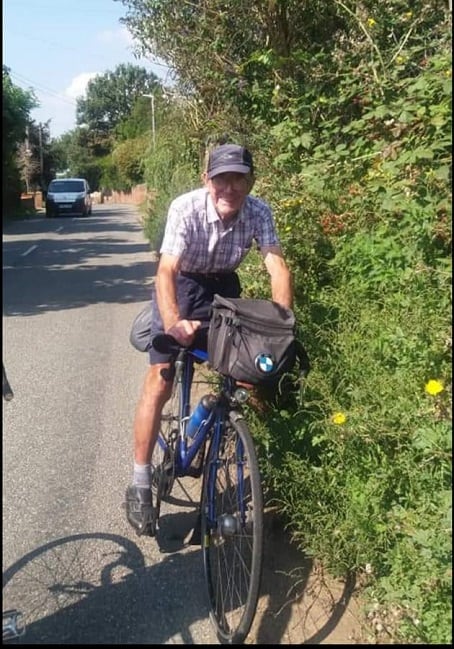 Bob was born at the family home, Swiss Cottage in Minster, on May 1, 1928, and spent most of his life living in the village.

He was a student at Chatham House in Ramsgate although there were only lessons on two days of the week because of the war and the school only having a few air raid shelters.

At the age of 12 Bob was among the children to be evacuated to Uttoxeter, where he was reprimanded for cycling too fast on a bike ride to Dovedale.

At 15 Bob’s class was moved to Stafford and he is known to have cycled from there to Minster on several occasions.

At 18 Bob joined Margate Cycling Club and became secretary but was then called up to join the Army. His enthusiasm for cycling wasn’t dampened and while serving in Egypt he bought a bike at a reduced price because it only had one pedal! 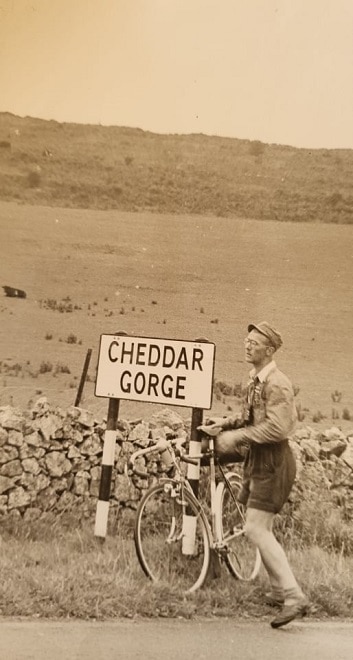 Demobbed in 1949, Bob returned to Minster to work with his dad in his market garden business. It was during this time he met and married his first wife Betty and the couple had their four children, Susan, David, Stephen and Diane.

Taking over the market gardening business after his dad passed away, Bob put cycling on the backseat.

He returned to his cycling passion after retiring, completing the CTC Centenary Ride of 100 miles, joining Audax UK and completing many organised rides of 200 to 600k routes.

Bob met and married second wife Tina almost 40 years ago and both enjoyed cycling together. 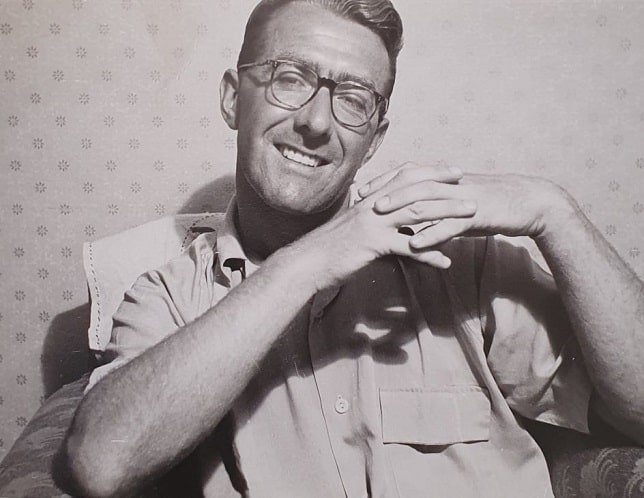 In his 80s Bob, a member of The Potterers Cycling Club, would ride hundreds of miles to Brighton, Gloucestershire and Reading to see his sisters. He also made the newspapers at the age of 86 when he was bitten by a dog in Canterbury, cycled all the way to Margate A&E for treatment and, after staying in overnight, left hospital only to find a thief had taken his Tourer bike. This was replaced half price by the bike manufacturer who was alerted to  the article about Bob’s predicament.

Daughter Diane said: “Dad was a market gardener and worked on my grandfather’s farm until he took over after Granddad passed away.  They had several acres of land behind Monkton Road in Minster and grew summer crops on the land that is now Petts Crescent Minster, selling the produce to local greengrocers and London markets. 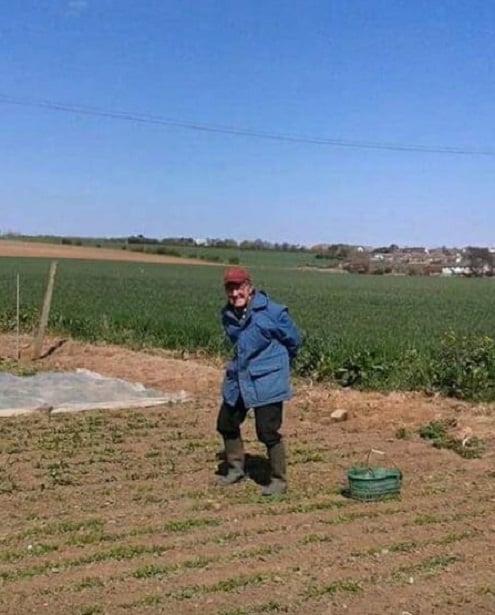 “Dad worked extremely hard, particularly in the summer from day break to sun down.  But he always managed to take us away for fabulous camping holidays travelling around Europe for three weeks of the year.

“Dad has been with Tina for around 40 years and Tina also enjoys cycling, accompanying Dad on local rides but not as far or as many as Dad. 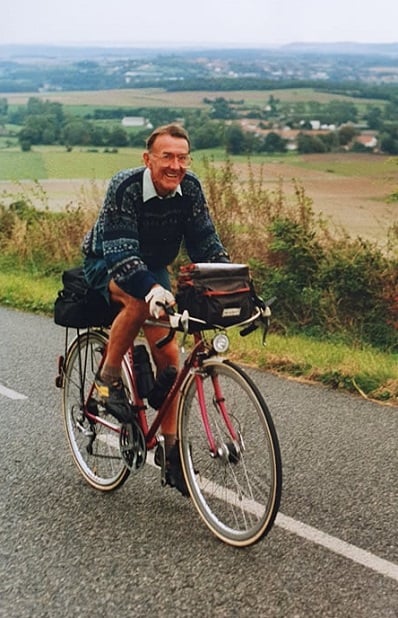 “Dad was well known around the village.  When we were young he acted as Father Christmas for the local school Christmas parties.  He was among the group of parents to dig out and build the swimming pool – now sadly gone but many of us kids learned to swim in that pool.

“Dad delivered the Minster Matters newsletter for several years. He gave up a year or so ago, when he was 91 saying he was finding the steps too much!

“Dad was a really kind and well loved and respected man.  I never heard him say a bad word about anyone.  I don’t even recall seeing him get cross, apart from one time I tried to dye my hair when I was 12!”

Bob died following a collision in St Nicholas-at-Wade at 9.30am on Monday, October 4. He was airlifted to Kings College Hospital but passed away the following day.

Police are appealing for witnesses to come forward – details here

With many thanks to The Potterers Cycling Club for additional information