Multi-million pound investment earmarked for Margate and Ramsgate through successful, and imminent, bids for government funding will mean more council cash for projects across the isle, says Thanet council.

But a request to include Broadstairs in the Levelling Up bid proposed by Councillor Ruth Bailey and backed by the town council was not accepted because the area is not considered ‘deprived’ enough.

Cllr Bailey said Viking Bay is a tourist hotspot but visitors are confronted with the reality of a “decaying” chalet block, “embarrassing toilets” a lift that needs replacing – although it is now due to reopen on June 21 for the summer season – and a lack of modern facilities.

She and the town council had hoped that as Thanet as a whole was named as a category one candidate – in the most need- for the fund, Broadstairs could form part of the bid with plans for a longer-term solution for the Viking Bay lift and a major regeneration project for the seafront.

But former Thanet council Cabinet Member for Ramsgate Regeneration, Cllr Rick Everitt – who was in post at the start of the process and has overseen its progress until a change of administration this month – said: ““In the case of the Levelling Up bid, we chose Ramsgate because we can evidence the relatively high level of deprivation in the town – issues we are already addressing in Margate through the Towns Fund award. This doesn’t mean that we are ignoring the fact that other parts of the district would benefit from investment, but the government expects us to target this bid to support regeneration where it can have the most effect.

“The council has very limited resources to invest itself, but getting money in from the government for Margate, and hopefully another tranche for Ramsgate, ought to mean that there is more scope for it to support projects elsewhere in future. I would also argue that increasing prosperity in our two largest towns will benefit everyone in Thanet, wherever they live.”

Cllr Ruth Bailey and the Broadstairs town council say they had wanted Levelling Up money for:

Cllr Bailey said: “I am really pleased that Margate and Ramsgate have been awarded millions of pounds of Government money to invest in local infrastructure but each time I hear about it I can’t help but think, where is the regeneration money for Broadstairs?

“I recognise that both Margate and Ramsgate score higher in the deprivation indices and that Broadstairs is perceived as a ‘leafier’, more well-off area. However, Broadstairs too could do with some TLC. I can’t remember any significant investment in the time I’ve lived here.”

Thanet council says despite not being included in this particular bid, the council is currently reviewing the options for the long term provision of the lifts in both Ramsgate and Broadstairs.

Broadstairs and St Peter’s Town Council will now form a small working party, with other community groups and TDC to draw up a proposal and seek external funding with an aim to regenerating the facilities on Viking Bay.

The Margate Town Deal allocation of £22.2million will be used for projects including a skatepark, the Oval Bandstand, renovation of the Theatre Royal and a feasibility study at Margate Winter Gardens.

Money will also be spent on highways and public realm and a detailed £1.1million scheme at Walpole Bay which will include refurbishment of the tidal pool, improvements to the steps, refurbishment of the Grade ll listed lift and rotunda and proposals for a new health and wellbeing facility.

An award of £4million to Dreamland has caused controversy with some residents questioning why the privately owned business is receiving funds. The Dreamland estate was sold by Thanet council to park operator Sands Heritage Ltd last year for £7million -including £4million to buy the car park area which was finally handed over in May. The estate was also the recipient of some £19.4 million public funding from the Department for Culture Media and Sport’s Sea Change programme, the Heritage Lottery Fund and Thanet District council prior to its first reopening in 2015 and further funding towards work at the cinema building.

Thanet council says the inclusion of Dreamland in the final projects for the Town Deal will bring people to the town, attract further investment and boost both the local economy and employment.

The money will go towards the renovation and reopening the Dreamland Cinema building which has been empty for over a decade. The site will be turned into an entertainment and conference centre with space allocated to community use – understood to be the People Dem Collective group – and charities.

At a meeting on June 8 Green councillor Mike Garner called for complete transparency in regards to the Town Deal finances and how the money is spent, with data being made publicly available.

○ Refurbishment of the Grade ll listed lift and rotunda , with facilities

This will be used to transform some of the historic buildings on Harbour Street and repurpose empty buildings on the lower high street for creative and community use over the next three years (until end of 2024).

A series of capital grants will be issued to properties to cover works such as new shop fronts and fascias and the installation of new timber windows.

Improvements to the public realm, specifically the current ‘coned’ pedestrianisation of Harbour Street between 9am and 5pm.

Improve the highway, including accessibility from the Harbour into Harbour Street. The aim is to try reduce the dominance of the road, making it easier for people to access the high street.

Bids of up to £20million are invited for the Levelling Up fund and money will be for local transport schemes, urban regeneration projects and cultural assets.

Community engagement, being run by consultants Pleydell Smithyman, is one part of the ‘Ramsgate Future’ initiative which is building on successful funding and existing feedback on the Port and Harbour review to create a plan to transform the town and inform bids such as that for Levelling Up.

Thanet has been identified as a priority one area in the Government’s Levelling Up Prospectus. While the fund is open to every local area, it is especially intended to support investment in places where it can make the biggest difference to everyday life, including ex-industrial areas, deprived towns and coastal communities.

The bid will form part of the Ramsgate Future scheme which ties together all the various funding pots and regeneration schemes for the town.

It could also include upgrading eyesore buildings and dated infrastructure, acquiring and regenerating brownfield sites, investing in secure community infrastructure and crime reduction, and bringing public services and safe community spaces into town and city centres.

Cultural investment could be maintaining, regenerating, or creatively repurposing museums, galleries, visitor attractions (and associated green spaces) and heritage assets as well as creating new community-owned spaces to support the arts and serve as cultural spaces. 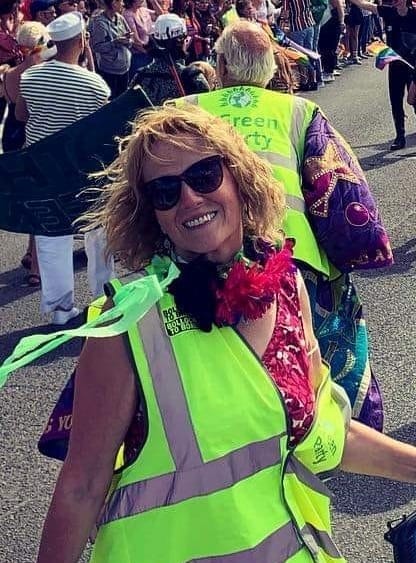 Speaking at a meeting on June 8 Cllr Tricia Austin (Green) said said Ramsgate Town Council and groups were fully behind plans for the town.

But she added: “We would love to see other things included. Ramsgate Town Council has a series of ideas and various community groups such as the Ramsgate Tunnels and Granville Theatre have various, really well worked up proposals so it would be good to see thesecoming forward as well.

“Ramsgate really needs this. Youth unemployment is four times the national average and we have had no growth in jobs in the last 10 years compared to 10% growth in Kent and 5% growth in Thanet.” 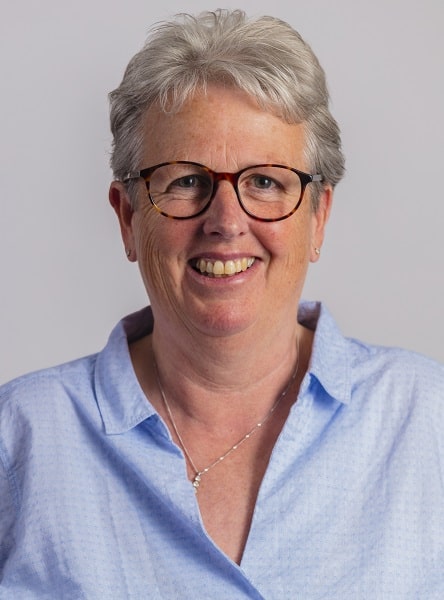 Thanet’s new council leader Ash Ashbee said the change of administration at the authority meant she had come to the bid late but the new Cabinet found it “exciting” and she saw it as a “foundation of a building block.”

She added: “We need investment and hopefully this will encourage larger corporates to take an interest in Thanet. The priority is jobs, especially for the young folk of Thanet.”

Cllr Ashbee said the council would be ready to “attack with gusto” any further funding opportunities that come up.

Kent County Councillor for Ramsgate Karen Constantine, who has been supporting isle people living with disabilities and associated support groups, says access is an important area for consideration.

She added: “I requested a separate consultation for residents with disabilities. Playdell Smithyman were very happy to listen to what locals had to say, from those using wheelchairs and other mobility aids, to those with sensory issues. Our consultation session gave a resounding thumbs up to making sure any levelling up genuinely includes access for disabled people.

“The group were keen to point out that they are consumers of goods and services and that some businesses miss out on the ‘purple pound’ due to not facilitating access.

“Top of the wish list is year round access to the beach and sea. Which could help our visitor numbers and promote better health and well-being.”

The group hope its contribution will have impact on the outcome.