A planning application for another Costa Coffee site in Thanet at land off Canterbury Road East at Ramsgate has been refused permission by Thanet council.

Concerns had been raised that the build would impact on archaeological remains and biodiversity.

An objection lodged by the Isle of Thanet Archaeological Society says: “The results from the largest excavation carried out in the country in 2010 on the site of the proposed East Kent Access Road should be noted and almost the whole of the Isle of Thanet is rich in archaeological features, the concentration of which is higher than in the rest of Kent.

“The fact that this site is part of a large burial ground, where burials are likely to be disturbed during the construction of the buildings for the Costa Coffee outlet render this site unsuitable for such an intrusive development. We would therefore like to register our objection to this development.”

The proposal was for a Costa Coffee and a 2,000sqft drive thru unit with parking to be constructed across the entire site just off the Lord of the Manor roundabout. 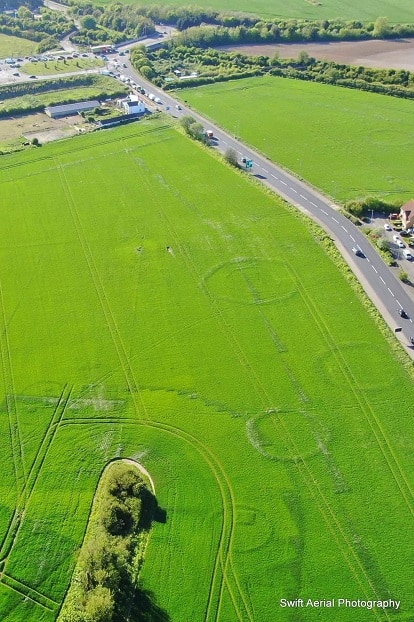 The plot is currently grassland and hedgerows and is also within the area of an Anglo-Saxon cemetery scheduled monument.

This is a burial ground dated to the 6th and 7th centuries. It was discovered during construction of the adjacent railway, and partial excavations have taken place during the 1840s, and in 1966, 1977 and 1980-2. Burials have been found that are cut into the underlying chalk, infilled with similar material, and in many cases capped with sandstone slabs.

The burials contained grave goods including metal weapons and other valuable items. The scheduled monument also contains a ring ditch, which indicates the presence of a Bronze Age barrow. Similar remains, including burials, cremations, stone foundations and ring ditches, have been identified adjacent to the proposed development area and may be of equivalent significance to the scheduled monument. Remains of Roman settlement activity has also been found nearby and may be present within the monument.

Historic England said of the application: “The proposed development would result in physical truncation and other disturbance to the scheduled monument. The site would be very sensitive during construction, due to the character of its remains including human remains, and multiple sources of harm or hazards are expected.

“The foundations and construction works associated with the two buildings would result in localised and relatively deep truncation. There is also likely to be widespread soil disturbance due to excavation of service trenching, levelling and/or making up throughout the parking areas, construction of the access road. Topsoil stripping prior to construction may result in loss of valuable small artefacts in the upper strata or may cut into the underlying graves, some of which may extend above the solid chalk geology.

“The landscaping may involve disturbance due to large-scale soil movement, and may result in long-term damage due to changes in load-bearing and hydrology. Provision for welfare facilities and any other temporary works may result in additional damage. In addition, movement of plant across this sensitive site is likely to crush the underlying burials.”

The site has also been found to be habitat for birds including the Linnet and possibly reptiles and dormice. 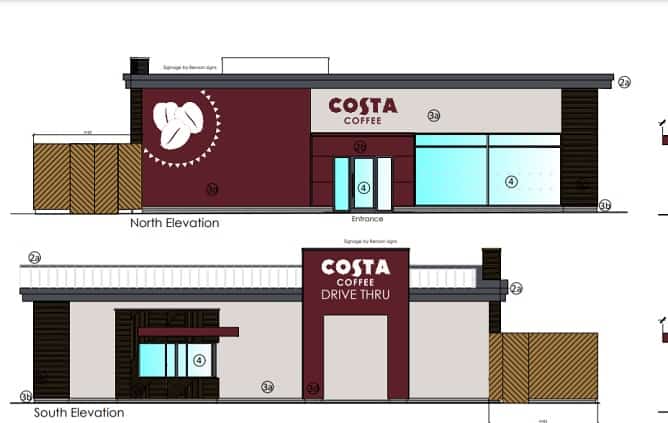 In refusing the application, a Thanet council planning officer said: “Whilst it is recognised that the proposal would generate a number of jobs (both during the construction phase and then ongoing some 25 full time equivalents) this is not considered to outweigh the significant harm caused by impact on the environment as inappropriate development in the countryside and the loss of agricultural land.

“Furthermore, it has not been adequately demonstrated that the proposal would not have an adverse effect on highway safety, ecology or the Scheduled Ancient Monument and Archaeology, nor that a sequentially preferable location cannot be found. Therefore the application is refused.”