On Thursday (May 6) residents will go to the polls to vote in county council elections, district and town by-elections and to vote on the Broadstairs Neighbourhood Planning Referendum.

In addition, polls will be open to vote for the Kent Police and Crime Commissioner role.

Police and crime commissioners are elected by the public to ensure the policing needs of communities are met as effectively as possible and to oversee how crime is tackled in their police force area.

The candidates for Kent introduce themselves here:

As your local Police & Crime Commissioner, my focus has always been on making Kent safer.

I have recruited 665 more Police and 50 more PCSOs. As a result, crime has been falling. This includes reductions in burglary, knife crime and antisocial behaviour. Drugs gangs have been shut down. More offenders are being charged and brought to justice. And there has been substantial investment in resources to tackle violence.

I want to do more to tackle crime and antisocial behaviour. So I will:

Recruit another 300 Police Officers and ensure they are active in our urban, rural and coastal areas

Work with residents, businesses and communities to prevent and reduce crime and antisocial behaviour

Make our streets safer for all road users

Boost the support available for all victims of crime and abuse

I live in the county with my wife and two children. From a policing family, I understand what Officers and Staff need – and having run a community association, served as a School Governor and been an active local councillor, I have the experience of speaking up for neighbourhoods and delivering improvements.

I am a successful mental health campaigner. I advise the Government on issues relating to mental health and policing and have secured changes in the law that will better support those living with mental health conditions.

I also have experience of setting up a business and am the Chairman of a national company. 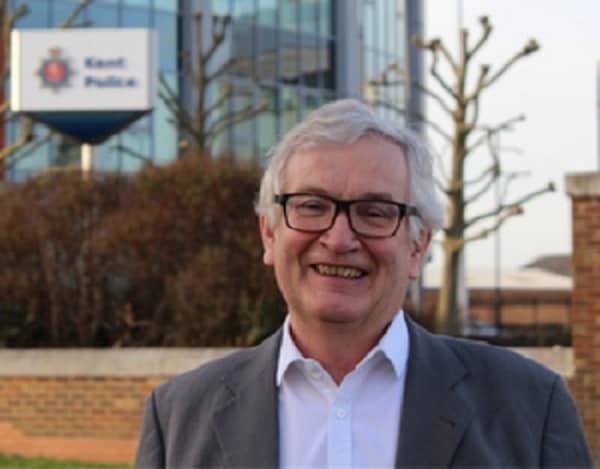 President of Liberal Democrat Lawyers and studied Law at Aberystwyth and European Law at the College of Europe. MBA from City University Business School and a research degree in Banking Reform at the University of Kent.

Graham worked in the City and has been a Legal Aid lawyer in Lambeth, Westminster, and Chatham.

Parliamentary candidate for Mid-Kent (twice) and for Rochester & Strood in the 2019 General Election. He is a former Kent County Councillor and co-chair of the Kent Fire & Public Protection committee.

Has lived in Maidstone and Lenham and now lives in Rochester, with two cats, Schnapps & Crackers

What Graham is standing for:

Neighbourhood Policing – from the ground up, not the top down.

Looking for radical solutions – tackling the root of the problems that face our police.

Seeking efficiency but caring for the police force who serve us.

Crime policy must be based on the evidence of what works.

Strengthening neighbourhood policing as a local policing presence gives people confidence that their safety is being cared for.

More preventative work is required, particularly through joined-up working with other public services.

Too many victims of crime still have a negative experience in the system.

Too many criminals are not required to confront their behaviour.

More action is required to tackle violence against women and girls.

A new preventative, health-based approach is required to tackle drug and alcohol misuse.

Stop and Search remains a source of deep mistrust between the police and the public.

Kent Police have a large budget, and the PCC must be vigilant to ensure that it is well spent. 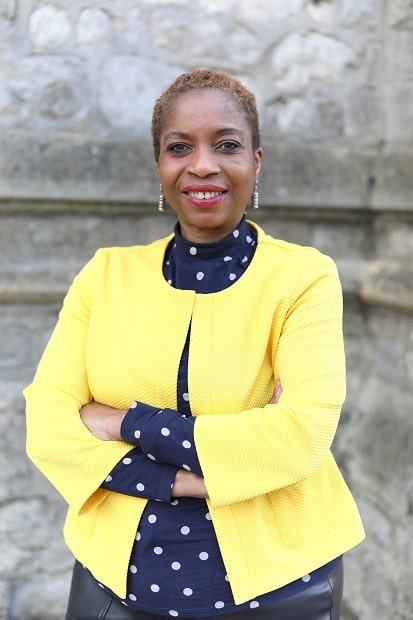 This election is a choice between Lola Oyewusi, the Labour and Co-operative candidate who is serious about tackling the Tory rise in violent crime or the Conservatives who have slashed police numbers and let violent crime rise here in Kent and across the country.

As someone with strong experience working for a housing association, leading a local charity, serving on her local parish council and being active within her church – Lola has the life experiences to ensure the concerns of residents across Kent are at the heart of policing and community safety.

Labour’s top priority is to keep you, your family and your community safe. Every day our Police and Crime Commissioners work hard to drive down crime and antisocial behaviour, tackle its root causes and ensure that criminals are brought to justice. They also ensure that their local police are effective, efficient and accountable.

Getting the resources Kent needs

Supporting the Chief Constable with a constructive but independent relationship

Creating a police force for all

If she is elected, Lola will always be on the side of victims and the voice for the voiceless across Kent.