A ‘chat bench’ aimed at combatting isolation and helping those who are struggling with mental health has been installed at Westbrook’s Sunken Gardens as a lasting legacy to Westgate dad-of-three Ben Stone.

Ben sadly took his life in June 2019 following the losses of his brother Lee, his dad and his best friend Luke Williams, and a prolonged battle with depression.

The Arsenal FC fan, known as Shine to friends and family because of his bright smile, had desperately tried to get mental health help but had been turned away because of waiting lists at The Beacon.

On the anniversary of Ben’s death this year an appeal was set up to raise money for the first Ben’s Chatty Bench, with hopes of more to follow in 2021. 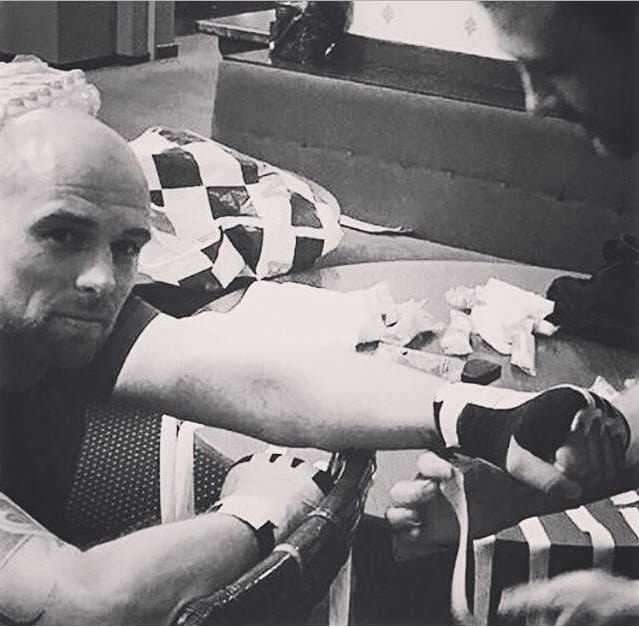 Wife Rachael, 32, said: “My sister set up the gofundme page. The idea is if you are feeling lonely, depressed, anxious you can go and sit on the bench and it is because you want to speak to someone. We want as many people as possible to know and then if they see someone on the bench they can sit and have a chat. 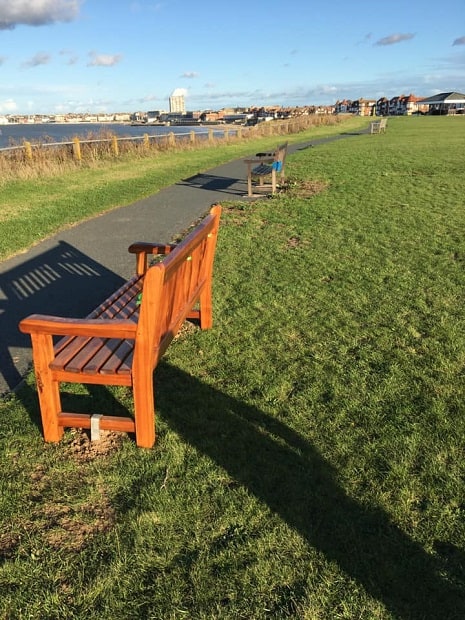 “Ben had been suffering with mental health, depression and anxiety for a number of years but did not speak out until after his brother lost his life. He was in a bad place. But he was also a helpful, happy, sociable guy, Like men do he would put a smile on to cover it all up. That’s why we want to raise as much awareness as possible, so other men do not feel ashamed of speaking out about how they feel. Maybe if Ben had admitted things earlier it could have been prevented.”

Chat benches, which include two off Victoria Parade in Ramsgate, installed last year, offer an invite to sit and have a conversation with whoever else is there. The aim is to combat loneliness and isolation.

A study published by the University of Sheffield in 2015, also found sitting on benches allows people to spend longer outside, which is beneficial for mental health.

Rachael, who is a parent and baby dance teacher, says the aim is to install a ‘fleet’ of chatty benches across the isle.

Ben’s first bench, which Thanet council kindly waived part of the costs for, is next to a seat installed in memory of his best friend, former Hartsdown teacher and East Kent College football coach Luke Williams who lost his battle with cancer in 2014.

Ben’s daughters and Rachael have decorated the new chat bench with green ribbons to mark Mental Health Awareness Day this Saturday. There is also a plaque with a beautiful quote and another is due to be added which will contain details for the Samaritans. 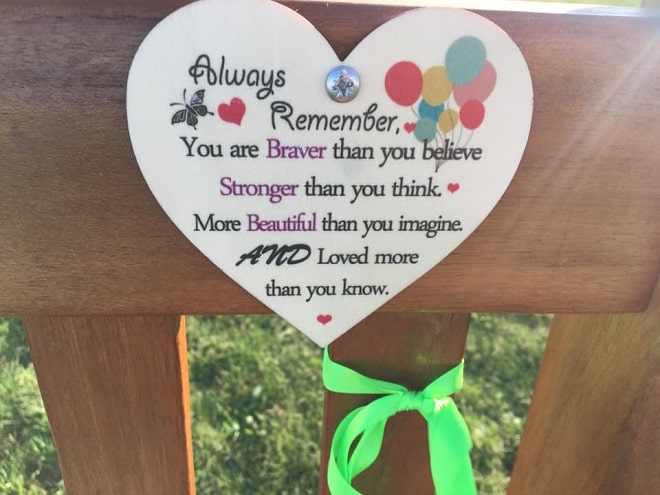 Rachael, who met Ben when she was 20 and became his wife in 2010, said: “There was a lot of mental health awareness last year but this year, with Covid, it is really important to keep it at the forefront of people’s minds, raise awareness and destigmatise mental health and get people talking. I’m really pleased we have been able to do this in time for World Mental Health Day. Ben would be really pleased to see we are doing something to help others. Sadly it was not in time to save Ben but I think he would be really proud.”

As a result Kent’s clinical commissioning group – responsible for local health services –committed investment to improve mental health services across east Kent, including provision of a crisis café in Ramsgate. Much of the funding for the café was raised by the dedicated Football United group.