X Factor star Honey G will be amongst the line-up for this year’s Williams Weekender – held in honour of former Hartsdown teacher and East Kent College football coach Luke Williams who lost his battle with cancer in 2014.
The event is organised by Luke’s Legacy, The Luke Williams Charitable Trust, which was set up by family and friends including Liam Morris, to help Luke fulfil a bucket list and complete an inspiring charity fundraising drive.

Luke, of Westfield Road in Margate, was diagnosed with cancer of the mouth on his 28th birthday in June 2013. It was hoped that the worst was behind him after he underwent major surgery and intensive chemotherapy and radiotherapy but tragically the former football player discovered he had secondary cancer in his lungs a year later.

Luke was immediately put onto another very intense chemotherapy treatment which made him extremely ill. 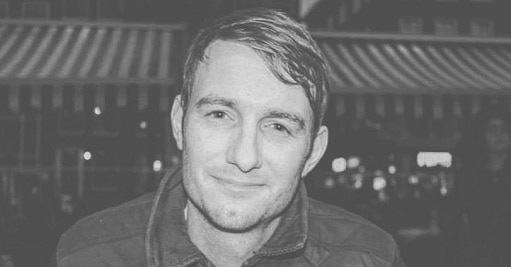 With help from his family and friends, Luke was able to create and fulfil an action packed bucket list, which included hot air ballooning, backpacking across Europe, visits to his beloved Liverpool FC, being best man at a  fellow East Kent College footie coach Liam’s wedding and marrying his one and only true love – Linda Birzniece in an emotional ceremony at Smiths Court Hotel, Cliftonville. 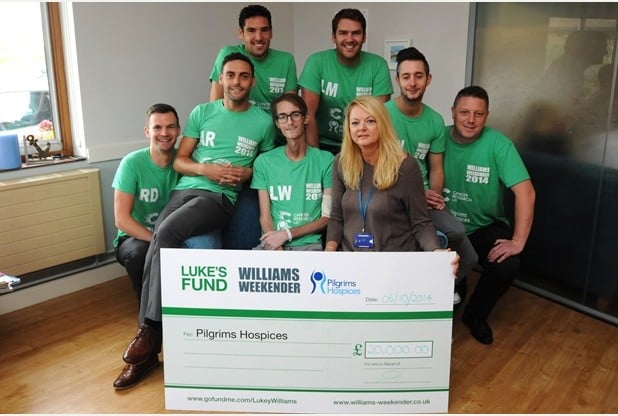 Luke presented the cheque to Pilgrims Hospice just days before he died. The hospice had provided palliative care for Luke following his terminal diagnosis. 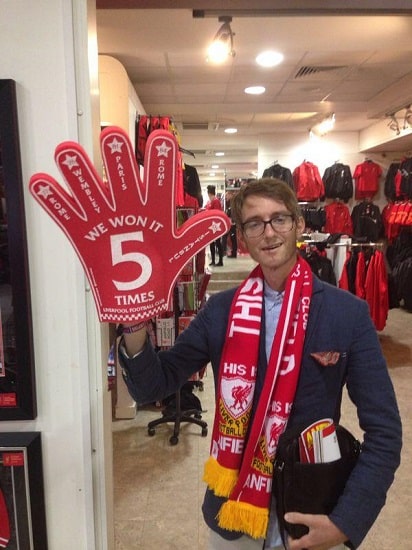 Luke’s Legacy has continued the work Luke started with fundraising events ranging from 5-a-side matches to sponsored dog walks and the Williams Weekender.

In 2015 The Luke Williams Charitable Trust was born out of those earlier fundraisers and is dedicated to supporting local charities and keeping the memory of Luke Williams alive.

The weekender will this year take place at the Winter Gardens in Margate on August 19 at 7pm. The event will be hosted by “TV Warm Up Guy”, Stuart Holdham.

There will be music from  X-Factor and The Voice finalists including rapper Honey G, Lydia Lucy who returns after helping Luke’s Legacy last year and Che Chesterman. 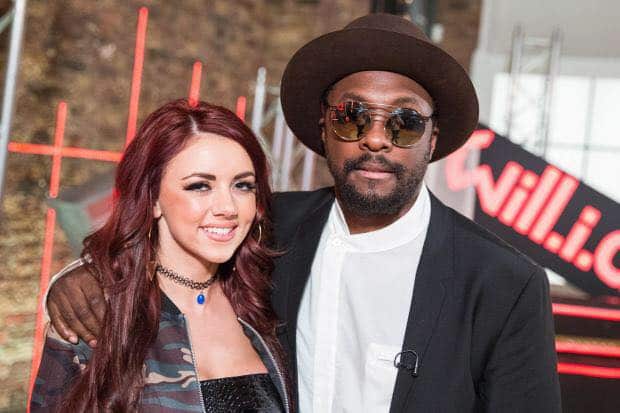 The meeting point this year will be the Margate Winter Gardens, leaving from the promenade side at noon, there will be a gentle leisurely walk along the promenade to Luke’s bench. 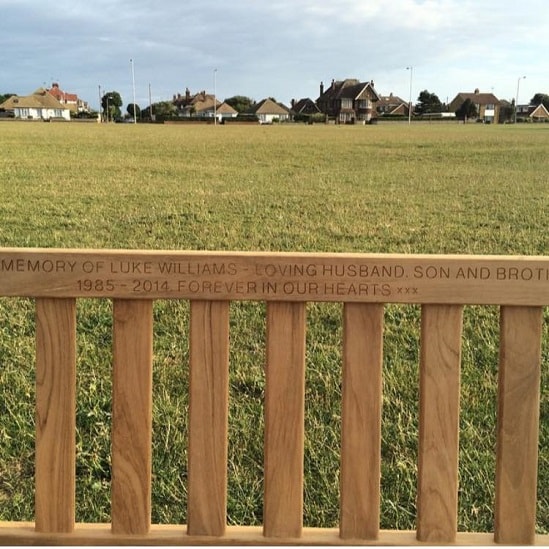 Once at the bench there will be a  stop for the annual group photo, a short break with refreshments for the walkers and pooches. After everyone is refreshed the group will return the same way back to the Margate Winter Gardens where there will be entertainment, fairground games, food, drink and fun for the whole family! 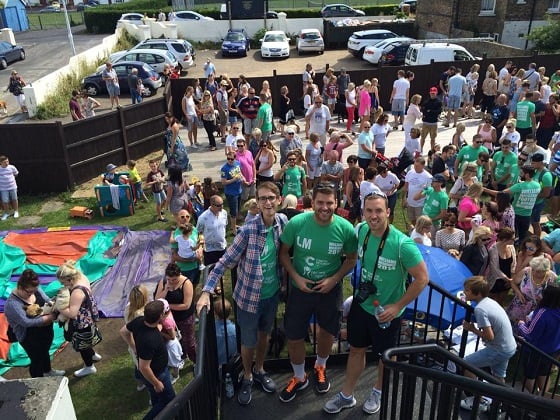 Dogs are not a requirement . . . if you had a good night at the gala you will probably be looking ruff enough to pass!

The annual 5-a-side footie match takes place on July 16 at Dane Park, Margate. Kick off is 10.30am 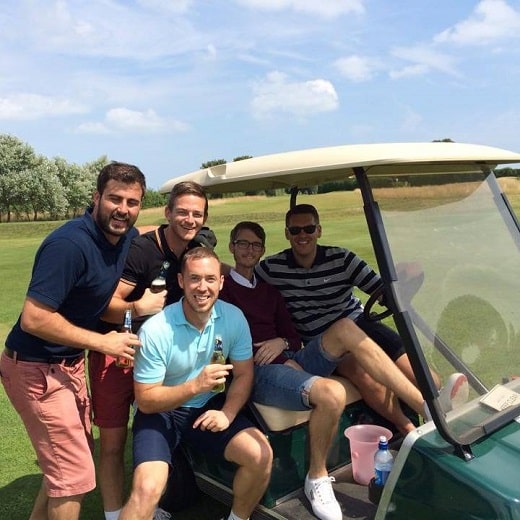 This years’ competition is being held on  October 27. More details to come

The Luke Williams Charitable Foundation supports a host of charities including Pilgrims Hospices, Caring for Connor, Macmillan and YouCan youth cancer support which recently bought a holiday home in Westgate for youngsters battling the disease and their families or friends.

Find out more about all the events and the charity here  or email info@lukes-legacy.co.uk to get involved.