A rap artist from Margate who was “always smiling” and would “give anything to anyone” has been remembered by family and friends.

Dad-of-one Andrew Lee died yesterday morning (April 9) when a decision was made to turn off his life support machine. He had suffered catastrophic injuries after jumping from the third floor of a building in Margate the night before.

The 37-year-old had been suffering depression and younger brother Darren believes the isolation due to the coronavirus pandemic was too much for Andrew to cope with. 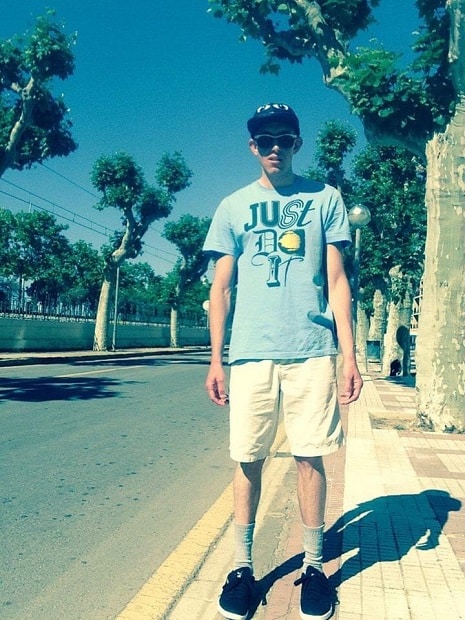 The former King Ethelbert School student, who was one of four siblings – older sister Dawn and younger brothers Darren and John – was a well-known member of the local music community, writing and recording work under the name of Rated. 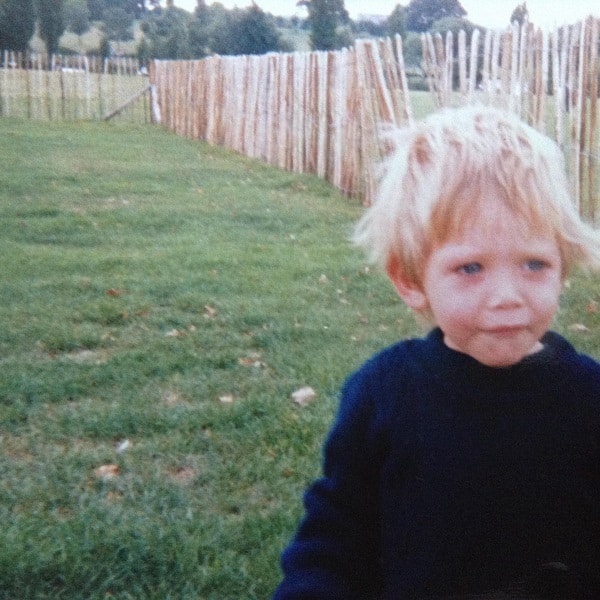 Darren, 31, said: “He loved doing rap and going to studios to make music. He was very well-known in local community and loved his job delivering materials across Kent for a building supplies firm.

“He always loved to be with his friends and he was the kindest person you could meet. He would always chat to anyone when he was out and about.

“Sadly, he took his own life because he had been struggling with mental health issues and the isolation during this pandemic.

“We are still in shock but the support and messages from everyone is unreal and I would like to thank them for that and for those who have helped with donations on the gofundme page.” 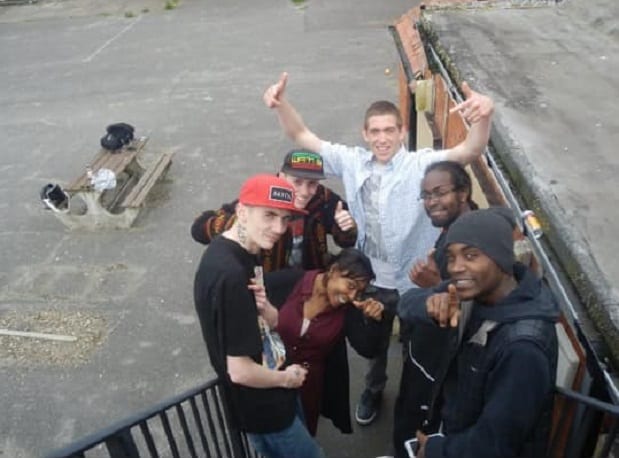 Andrew worked on his music with many people, including Marcus Major from Zone Out TV which films and edits music videos.

Marcus, who had known Andrew for around five years, said: “Andrew always had a smile on his face. He was always smiling, always writing music, scribbling on bits of paper. Music was where his heart was.

“Like me, he suffered with depression and music can really help with that.

“He was the kindest, most heart-warming person I knew. He would do anything for anyone and had a heart of gold.”

Best friend of more than 20 years, Dwayne Glasgow said their tight circle of friends is devastated by the loss of Andrew.

He added: “Andrew was probably the most genuine person I ever knew. We had a tight circle of friends and Andrew was a big part in all of our lives. For him to be gone, the whole group is devastated. 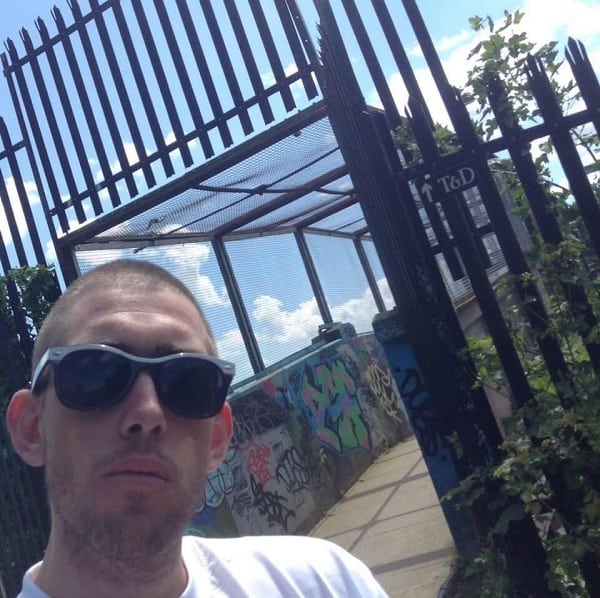 “I made music with him  for 20 years, it was because of him that I could make music as I didn’t have a computer so used his. He was always there for me and I was always there for him which is the main reason it is such a shock – he always knew he could call on anyone when he felt that low and he usually did.

“Andrew had his demons, like anyone else, he had some things really keeping him down but he always fought to keep above it. I think the curfew drove him to the edge.

“I have lost a family member, Rated was my little brother.”

Darren has set up a gofundme page to help the family cope with funeral costs.

A directory of helplines and groups can be found at https://theisleofthanetnews.com/2020/03/26/launch-of-thanet-mental-health-support-campaign