Margate arts’ bar and record store Elsewhere is holding a packed weekend of live music and DJs  to mark its first birthday this month.

In keeping with the spirit of last year’s opening weekend, the venue’s birthday celebrations will play host to a cast of local musicians and DJs including Self Esteem, Tunng, Babii, Iglooghost (DJ set) Night Works, JAKL, Charlie Hannah, Jack Goldstein, Vanishing Twin (DJ set) and many more across the nights of Friday, September 27 and Saturday, September 28.

Speaking of The Centre based venue’s inaugural year, Elsewhere’s head programmer Sammy Clarke said: “It’s been an action packed year of triumphs and learning curves at Elsewhere. Despite a few naysayers and doubters early on, we have managed to persevere with the help of an incredible team who go the extra mile every day and a community of musicians, artists and gig-goers who have a seemingly insatiable appetite for night time antics and freedom of expression.

“These two nights are a celebration of the venue’s story so far and the people who make it an amazing place to be.”

On the bill for Saturday 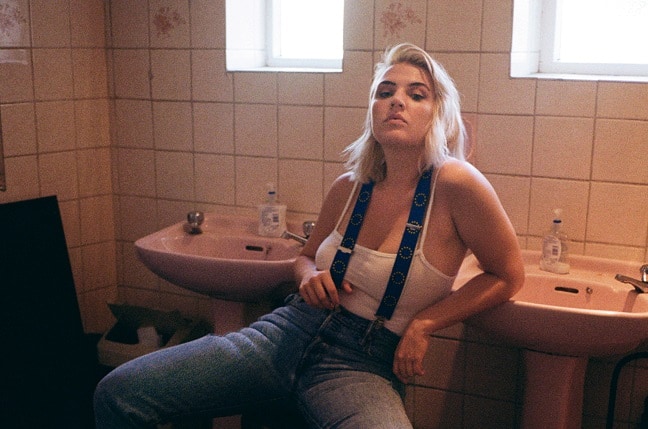 Saturday night’s headliner Self Esteem returns to Margate having blazed a trail with her internationally acclaimed debut album ‘Compliments Please’ which was largely written and recorded in Margate with The Very Best’s Johan Karlberg.
Brewing a heady bounce of gritty RnB infused pop that is as musically bombastic as it is all at once lyrically vulnerable and self-assured with “pounding beats reinforcing a chanted mantra of assurance amidst gospel euphoria” – The Line Of Best

Watch/Listen to In Time here >> https://www.youtube.com/watch?v=7dFgkTT-yWI

Tunng meld the worlds of folk music and electronica to create a dance-able mash. Since forming in 2003 and over the course of six albums, Tunng is a group that has explored the boundaries between acoustic and electronic music, becoming synonymous with the folktronica genre. 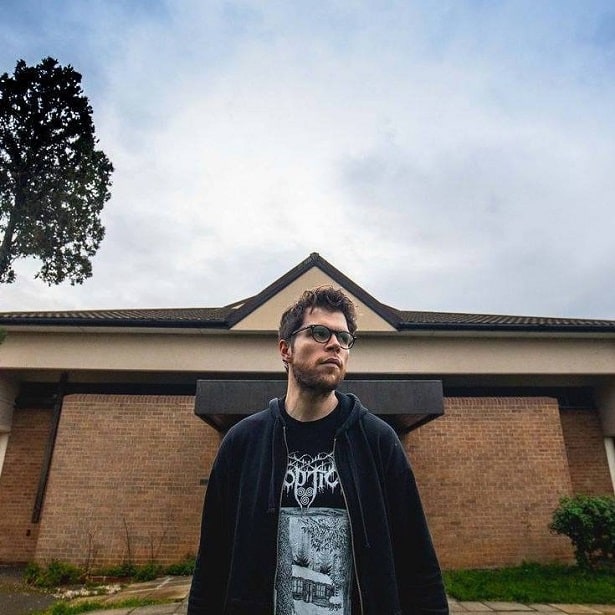 Jack Goldstein is a musician creating a post-everything explosion and is the architect of  new found worlds of pop music upcycling old samples and beats to create something that sounds entirely like it is in the moment.

Tickets for Elsewhere’s birthday celebrations are £8 for September 28, 7pm to 2am, at https://www.seetickets.com/tour/elsewhere-s-first-birthday