A council meeting to examine the council’s decision to sell the freehold of Dreamland to operator Sands Heritage Limited (SHL) will be held next week.

On August 1, Thanet council Cabinet members approved in principle the sale of the freehold for the entire Dreamland site -including the council car park and cinema building – subject to agreement from external funders regarding the removal of ongoing grant obligations upon the council, and subject to legal advice.

The sale will include the full complex, rides and the TDC restored cinema and Sunshine Café building, containing the ‘Dreamland Bars’, later famous for being the ‘Bali Hai’. It will include a restriction prohibiting housing development at the site for 10 years to tackle any possible planning application for development outside of leisure uses.

There are also planning policy restrictions to control future use and retain the site for leisure. The heritage assets, some of which are Grade II listed, will retain this status and require certain obligations by the owners.

The decision was called in – meaning a request was made for it to be re-examined – by Labour, Green and Thanet Independent councillors on an authority scrutiny panel.

Opposition members said they concerned the proposed deal needed more public scrutiny to ensure Dreamland’s future is safeguarded following the use of significant public funding to bring it back into operation.

The date for the Extraordinary Overview & Scrutiny Panel meeting is set for Thursday (August 15). 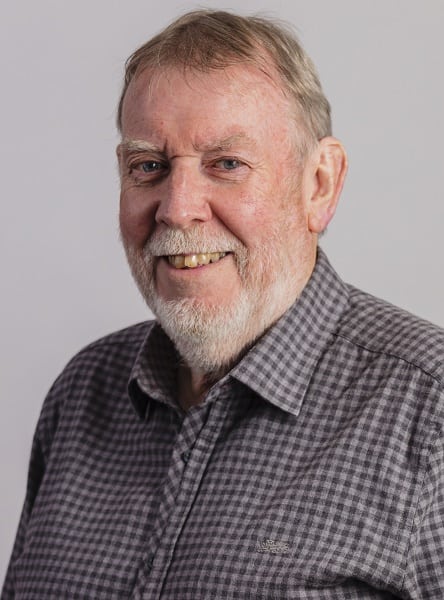 Cllr Bob Bayford, Leader of Thanet District Council, said: “As a council, following a widespread community campaign, we stepped in to protect Dreamland when it was a neglected site, falling into disrepair. This bold decision was necessary to secure its future at that time. We see the decision to now look at selling the freehold as the right one if we want to see Dreamland reach its full potential.

“Dreamland has been in public hands for just six of its 99 year history. We can be very proud of our intervention in what was a private sector failure and the turnaround that has been achieved. The purpose of the CPO has now been fulfilled. Under SHL, Dreamland has made a great contribution to a revitalised Margate and this is an opportunity to see it go from strength to strength.

“This approach is all about achieving best value for the site and the residents of Thanet who are rightly, very proud of Dreamland and the contribution it makes to our visitor economy.”

Thanet council says there have been many months of consideration ahead of the decision to sell the freehold and  Cabinet members were invited to a special briefing on the matter. 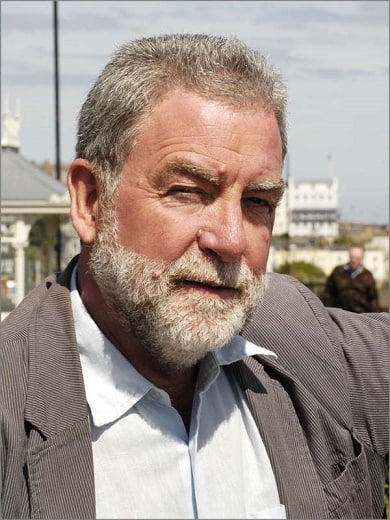 Thanet Green party leader Cllr Trevor Roper said: “We are pleased that this issue has now been called in for examination by the Overview and Scrutiny Committee in an emergency meeting.

“Thanet Green Party will urge full public consultation on any proposed sale as large amounts of public money have been sunk into the site over the years. Given previous mistakes, it is essential that before any sale is contemplated, the legal situation of the site is carefully and publicly examined as previous grants may need to be repaid.

“We are strongly opposed to the sale of any major site in public ownership without full and open consultation with council-tax-payers. The  continuing scandal of the Pleasurama site should act as a warning of how such privatisation can backfire on local communities.

“We gather that in the proposal currently under consideration there would be a restriction on building houses on the site, but only for ten years, which appears completely inadequate!

“Dreamland is a jewel in the crown of Margate, and a big tourist draw. It is therefore vital that the community is fully involved in deciding if, when, how and to whom any sale occurs.”

.A report to Cabinet members highlighted SHL plans, including establishing a new seafront hotel and conference facilities, saying this would boost chances of the park continuing to thrive. 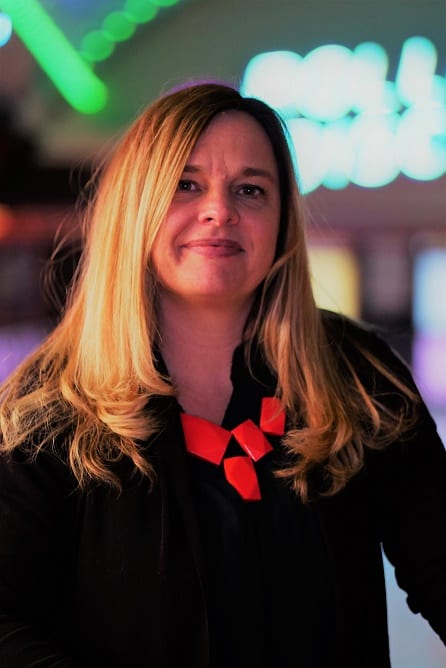 In April Dreamland CEO Eddie Kemsley told The Isle of Thanet News that the aim was to look at ways to increase the number of hotel beds in Margate and to hold more events out of the main season, creating a 12 month business and the permanent employment associated with that.

Hedge fund Arrowgrass bought SHL and has invested some £25million in re-landscaping, vintage rides restoration and the introduction of contemporary street food, eclectic bars, and a main stage since 2017.

The firm, which owns the Dreamland operating firm via holding company, Margate Estates Ltd, also has an option to purchase Arlington House.