A children’s book penned by a Margate dad and starring a penguin family has proved so popular that it has raised hundreds for a Thanet special school and led to a second tale.

The Penguin Family is a beautiful short book which gently illustrates living day to day with autism.

Dad-of-two Tim Johnston penned the story last year in a bid to raise awareness of autism, which his oldest son Louis, 8, lives with, and to bring in funds for the Foreland Fields school where the youngster is a pupil.

Gorgeous illustrations by Russell Goldsmith help bring the book, which is dedicated to Louis and little brother Otis, to life. 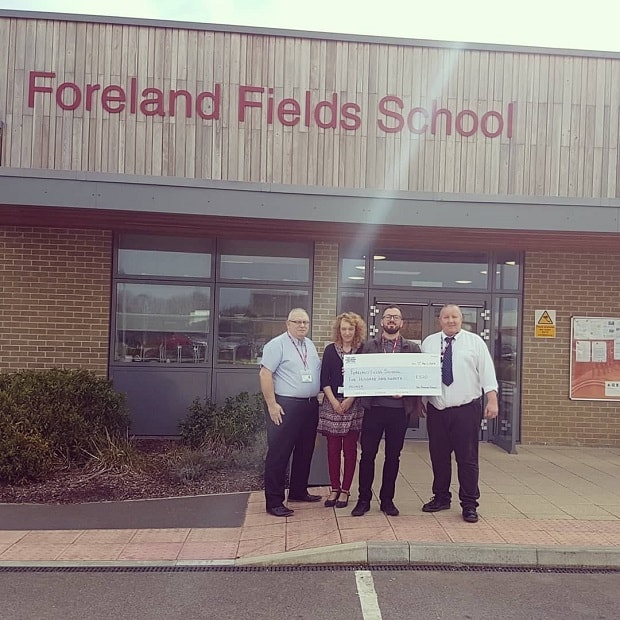 Last week Tim visited Foreland Fields to hand over £520 raised by 20% of the proceeds from the sale of the book which received five star reviews on Amazon – the rest of the income covered production costs.

He said: “I went around all the classes and did readings and too part in the Easter assembly. Now every class in the school has a copy. I really want to thank everyone who has bought the book and helped us raise money for the school.” 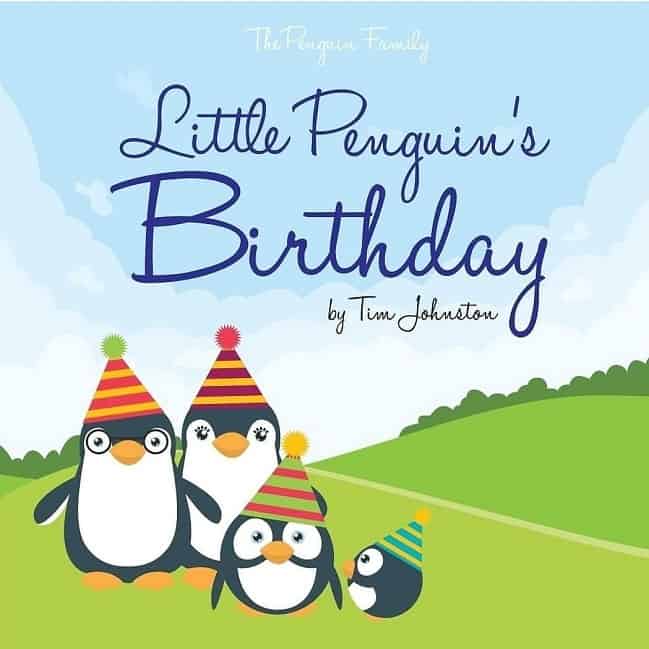 The book introduces new characters with Grandad and Nanny penguin and Tim says it is focused on having fun.

He said: “I touch on autism again in this book but it doesn’t define the story as we got to an understanding of all the characters in the first book. This book is a bit more about having fun.”

The tales came to life because of Louis and Otis’s fascination with penguins after a day at Wingham Wildlife Park.

Louis was diagnosed with autism when he was 18 months old after delays in his development became apparent. He took longer to walk and talk and didn’t say daddy until he was four or five but has taken great strides since attending Foreland.

Tim, 30, said: “Louis is not defined by his autism although it is a part of him.” 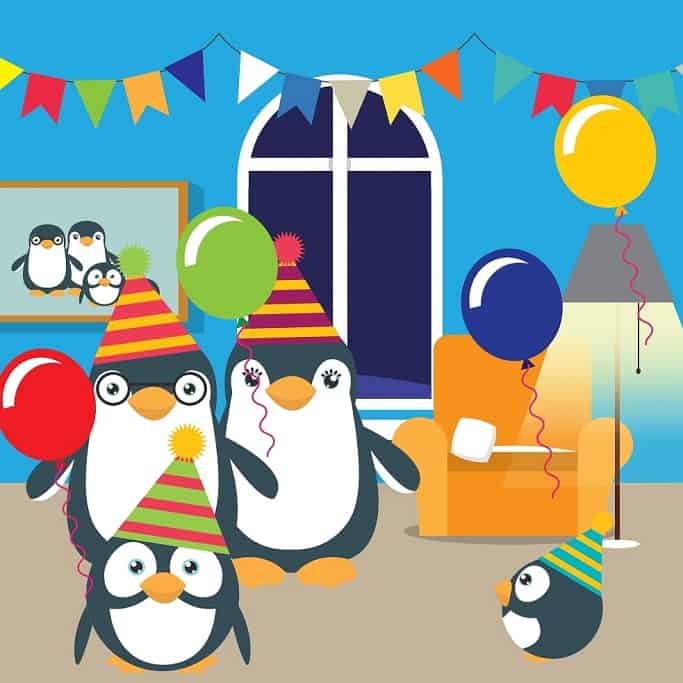 Twenty per cent of the proceeds from the latest book will also be donated to Forelands.Little Penguin’s Birthday costs £6.99 and can be bought from Amazon here