Police have confirmed two arrests were made in Ramsgate’s Newcastle Hill tonight (August 15) with one of those being in connection with reports of a man with a weapon in Newington this morning.

One witness said: “Armed police arrived with blue lights and got all their equipment out. A man turned up and they aimed guns and a taser at him and made him go down to floor, They arrested him and had a dog doing a search under the cars.” 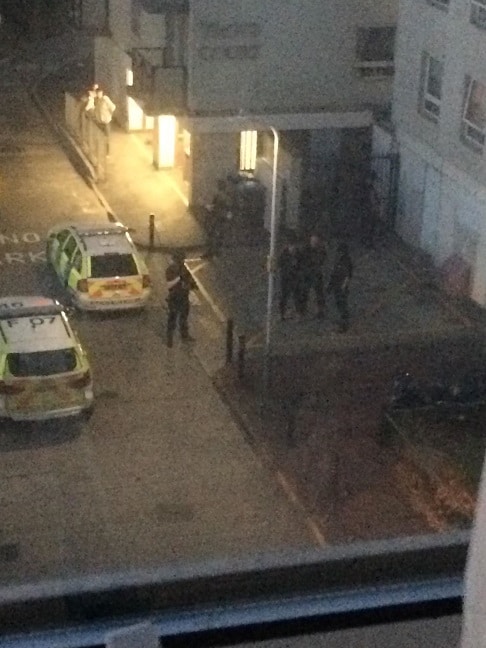 A Kent Police spokesman said: “Officers, including armed officers, in the area of Newcastle Hill, Ramsgate, arrested a man at around 9pm in connection with an earlier report.

The report was received at 11.53am and stated a man had been seen with a weapon and verbally threatened another man who was known to him.

He remains in custody as enquiries continue.”

The earlier report resulted in armed teams entering a house in Newington and surrounding a property in King Street, near to the Deal Cutter pub.

Police were also called at 7.42pm to a report that a woman had been assaulted at a property in the Newcastle Hill area.

A man has been arrested on suspicion of assault and he remains in custody as enquiries continue.