Police were called to Boundary Road in Ramsgate after a car ploughed into a house.

Officers were called in the early hours of today (June 22) and cordoned off the road while the incident was dealt with. Officers say there were no reported injuries.

A Kent Police spokesperson said: “Kent Police officers attended Boundary Road after a car collided with a residential property at around 12.15am on Wednesday 22 June. 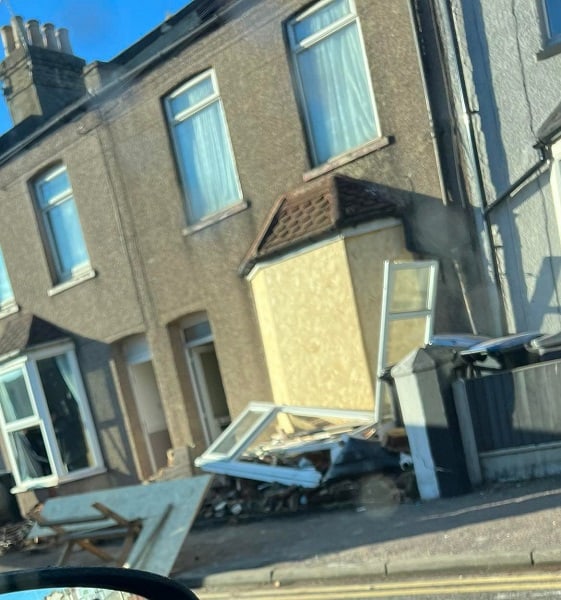 “No injuries were reported and the officers arranged for the vehicle to be recovered.”