Supporting live music is one of the priorities of two independent micropubs in Thanet, says owner Julian Newick.

Dad-of-one Julian opened The Lifeboat Ale and Cider House in Market Street in 2010 and then followed with The Chapel in Broadstairs in 2012.

Julian, from Margate, provides Kentish ales, ciders, perry, wines and more at the independent venues but music is also on the menu – and making a welcome return to both pubs this year after the challenges to entertainment and hospitality during the pandemic.

The Lifeboat, a former 17th century farmhouse which has also been butcher’s and a green­grocers, is back to its week day gigs while Broadstairs Blues Club is being hosted at The Chapel-once St Mary’s Chapel before becoming a bookshop and then the micropub with books included. 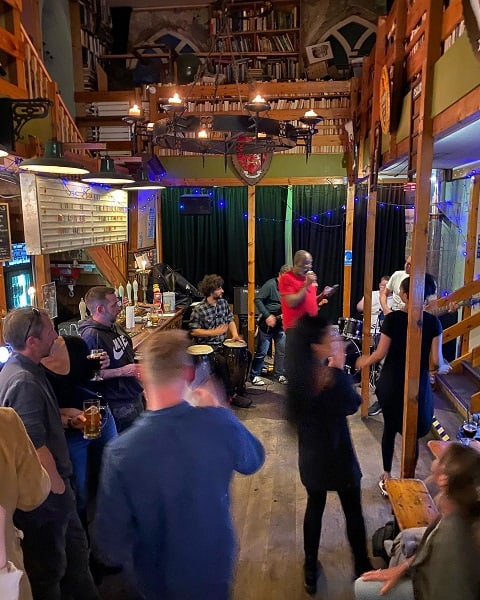 Julian said: “At the Lifeboat Ale and Cider House, we’re into our 13th year of putting on live music. It’s become part of the identity of the bar and draws support from all over Kent.

“We present a wide range of music Monday to Thursday, starting on Mondays with Margate Jazz Club presenting the Jazz Jam or a jazz band. On Tuesdays we have acoustic / singer-songwriter / folk music. Wednesdays alternate between Margate Blues Club and Margate Funk Club presenting jams or full bands. Thursday would normally be a great local musician or band playing live. We believe in supporting grassroots, and up-and coming musicians as well as more established acts.” 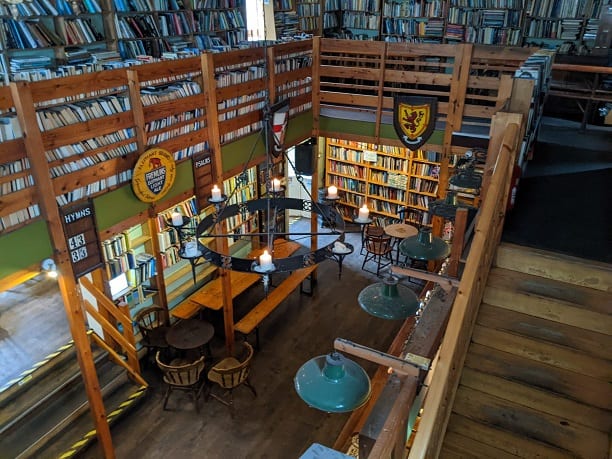 In Broadstairs The Chapel is hosting live bands for the first time in a decade as well as taking its influence from the popular Blues Bash for its new club.

Julian opened The Lifeboat after returning to Margate after some 15 years living and working in France.

It had been a half-planned move involving a baker’s bike and a trip across the Channel barely 48 hours after receiving an exit package from BP.

Julian said: “I left the BP office on the Friday afternoon and got the train to Margate to go on the razz with mates for the weekend. I’d cleared my lodgings and let my house.

“Monday morning I cycled to Dover, cycled up the hovercraft ramp, cycled off at Boulogne and cycled to Paris! I had arranged lodgings and arrived in Paris looking like a wild man on my baker’s bike with its basket and my carrier bags.” 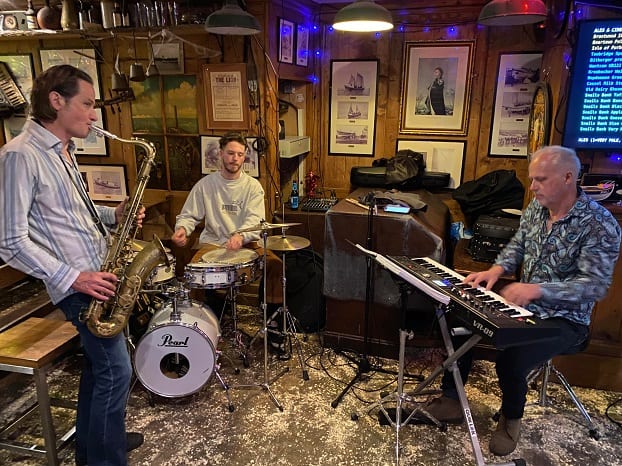 During the next 15 years Julian studied and then went on to teach English to  large corporation MDs, presidents and departments and then at public school and then helping people improve their businesses and launch new products.

The return to Thanet and the micropub venture depended on “a unique concept…the right locations and the right staff.”

More than a decade later and that combination has proved to be a successful one.

The covid pandemic was a hurdle we all faced, with hospitality and music among the hardest hit areas.

Julian said: “We were given very short notice to shut down due to covid restrictions. The government didn’t help by telling people not to go to the pub before they even closed us. It meant whatever liquidity we managed to build up through the January and February just disappeared.

“Then we were closed but most people were still paying the full cost of rent, rates, , insurance, electricity bills” 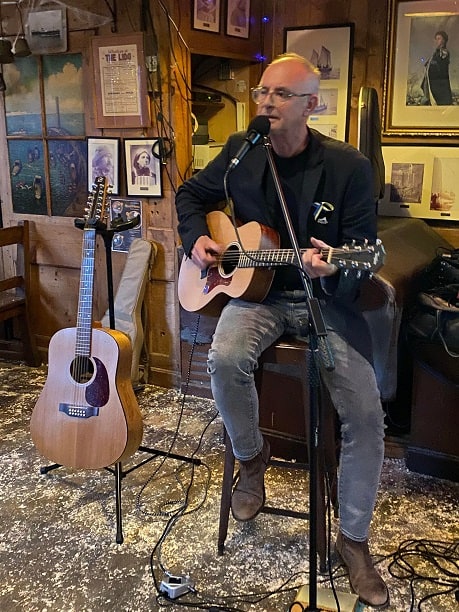 The venue reopened in a controlled way as restrictions were eased but Julian says he was cautious, having caught covid himself and losing friend Tim Mountford – a DJ at the bar as well as being a valued member of the Garden Gate Project- to the virus in April 2020.

Julian said: “We reopened but there was no live music until January 2021 when we started to crank it up little by little until we are where we are now.”

Regulars include Andy Mack and Steve Gifford (pictured above) alongside a host of local talent from the jazz, blues, folk and funk scene. 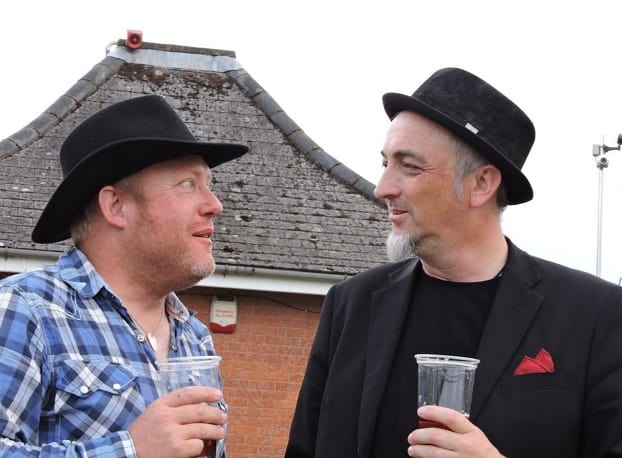