Three Thanet  dancers are members of an East London crew that has made it to the live semi-finals of Britain’s Got Talent.

Sydney Dening, 21, from Broadstairs, Jamil Saidyjah, 19, from Margate, and Trinity Tafari, 18, from Ramsgate, are members of the IMD Legion crew.

IMD Legion will feature in tonight’s semi-final – and could earn themselves a place in the Britain’s Got Talent final on Sunday with a chance to win £250,000 and the opportunity to perform at The Royal Variety Show in front of the Royal family. 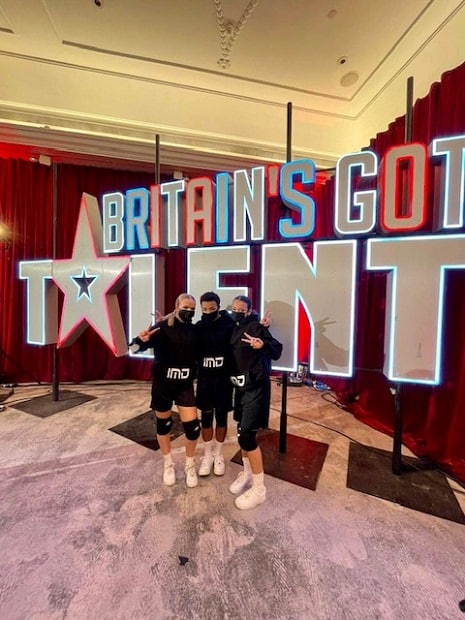 Friends and family of the group are travelling to the Hammersmith Apollo in London to watch them perform.

In the second episode of Britain’s Got Talent, the group performed at The London Palladium, achieving the famous “four yesses” from judges Simon, Amanda, Alesha and David, and earned a standing ovation from the crowd. 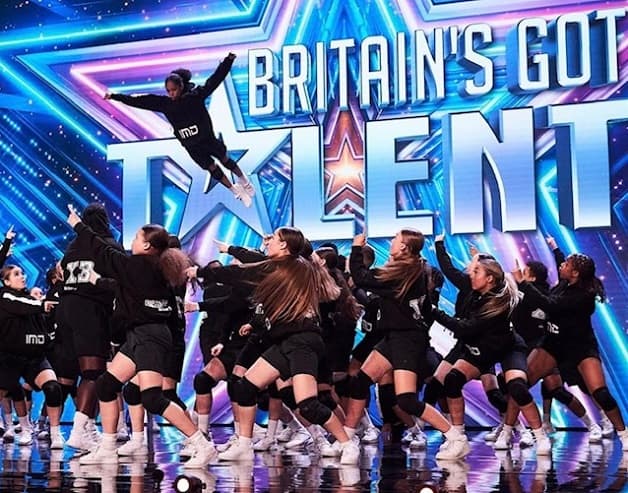 The public vote takes place on Friday evening to see if IMD Legion will make it to the Britain’s Got Talent Grand Final – you can get 5 free votes online at http://www.itv.com/vote

Britain’s Got Talent is on ITV at 8pm.