A Ramsgate volunteer whose home was damaged by fire last Sunday (May 8) has thanked emergency crews and staff at the hotel where he is currently staying.

Fire crews were called to Leslie Samm’s home in Station Approach Road at 6.20pm after paper that had fallen behind his sitting room heater caught light.

Two fire engines were sent to the scene, arriving within just two minutes, and crews wearing breathing apparatus used a hose reel jet to extinguish the fire that had spread through the ground floor of the property causing extensive smoke damage. 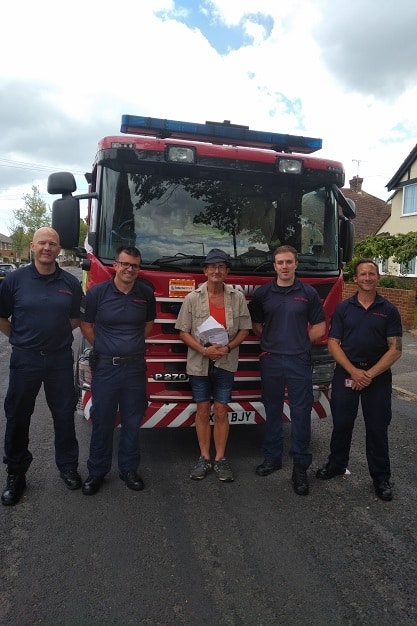 Leslie, who volunteers at QEQM Hospital and the Royal British Legion in Kingsgate, has had to leave his home while repairs are carried out and is staying at the Royal Harbour Hotel.

Friend Erika North, who met Leslie when her mum was spending her last weeks at the QEQM, said: “I’m sure his many other friends and neighbours across the area will support him through this terrible time.

“He is very positive, and hugely appreciates the community spirit the area has shown. The clean-up continues.” 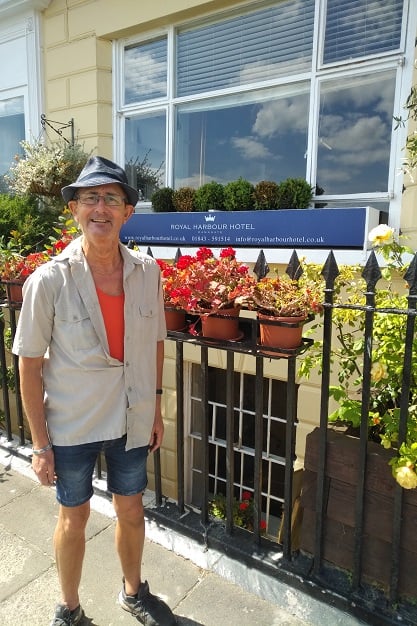 Leslie, 64, says he is keen to thank all the emergency services “for doing such an amazing job,” the staff at The Royal Harbour Hotel in Ramsgate and his many friends at Bannatyne Gym at Westwood Cross, who have helped him immensely.

Anyone who would like to help can email erikanorth@hotmail.co.uk