A Thanet council project to replace berth 4/5 at Ramsgate Port is likely to be approved next week.

Floating Berth 4/5 transfers aggregates from ship to shore but the existing berth was decommissioned in November 2020 when Thanet council said it needed to be removed “as a matter of urgency.”

Brett Aggregates, which uses the berth, is currently bringing gravels in by road to the site at the Port of Ramsgate

Last year The Isle of Thanet News revealed the allocation for the project has increased from an original £1.497 million budget to £2.322million.

The rise in cost was blamed on the “unanticipated delay” due to the need for the Environmental Impact Assessment (EIA) to be undertaken for planning and marine licence consents.

The council says it has a contractual obligation with Brett Aggregates to provide a berth for the handling of aggregates and a tender was awarded to Bam Nuttall in 2020 for the replacement of the berth, using one of the pontoons that was formerly part of a two-for-one deal rejected by councillors in December 2019.

The replacement pontoon will mean there is capability for greater capacity for the aggregate conveyor belt. The old berth supported a 400 tonne per hour conveyor belt and was capable of docking 90m vessels.

Some 32 letters of objection have been received raising concerns including fears the development would result in an increase in aggregate imports, the effect on local ecology and increase in pollution. 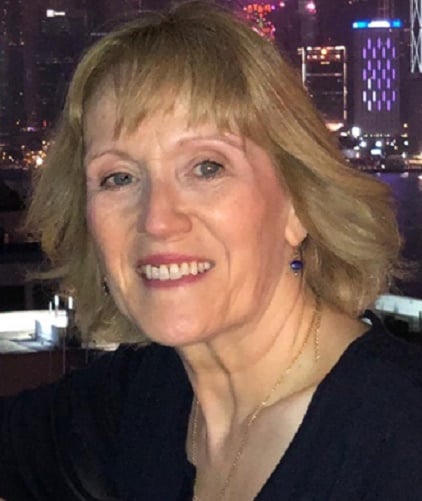 In the planning committee document comment from Green councillor Tricia Austin says: “As one of the ward Councillors for Central Harbour ward which covers Ramsgate Port, I’m speaking both for myself and for many residents who have asked me to express their concerns about this development.

“The reasons I’ve highlighted show potential concerns such as noise and pollution, which are almost inevitable from the construction phase, but may be short-lived. Whether they will remain concerns thereafter we have no way of knowing, as even as a ward councillor I have next to no information about what is planned here, and local residents have none at all.

“We were advised that the previous berths 4/5 were deemed unsafe and had to be removed. We are also advised that Bretts, who pay an extraordinarily modest rent for their facility on the port, had not asked for any replacement or increase in the facility. Yet we are apparently proposing to replace the old berths with something 313% bigger. We are also simultaneously maintaining that this is a ‘like for like replacement’ and at the same time that we expect to be increasing not only the berth’s size (which might perhaps be justified on safety grounds) but also its conveyer capacity by a factor of 7.5.

“When this was discussed at council last year, the previous Leader insisted that the then administration had no plans to increase or diversify the use of these berths. If this remains the case, the increase in size, disruption and potential negative impact on residents and the neighbouring SSSI cannot be justified. If on the other hand this does not remain the case, the matter should clearly be brought back to Council for full discussion and proper democratic decision.” 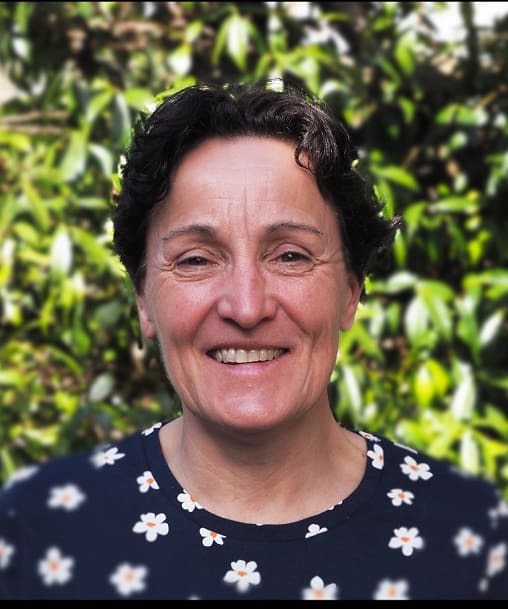 Fellow councillor Becky Wing raises a number of concerns around environmental concerns, dredging requirements and also the berth expansion. She said: “The development is described as a ‘similar floating berth facility’ when in fact it will be different in a number of critical features.

“The new berth will be 317% larger and with a longer 46m connecting gangway will have an overall increased total length of 119m. In addition, TDC have indicated this berth will be capable of housing a 3000 tonne per hour conveyer, in previous documentation, representing a very significant difference in terms of capacity and potential function, given the previous capacity was 400 tonnes per hour.

“It is reassuring that in this application TDC states that ‘the function will not change and that there will be a single operator’ the existing leaseholder but again this is at odds with what is stated in previous documentation which mentions ‘bulk cargo and wood pellets’ being possible imports via this new berth and so further clarification is needed.”

She added: “Thanet District Council and any councillors and officers involved in making this decision, should have understood that an EIA was unequivocally required. They only have themselves to blame for an increase in costs based on their ignorance. The fact that the pontoons were purchased without taking that into consideration, and the fact that no proposals or even an outline business plan has been shared to demonstrate the need for development is lamentable.

“I have raised the matter of the designation of the port, as an industrial site, several times at KCC in recent years. The County does require a supply of aggregates and the Port of Ramsgate is designated as one of those sites, however it is simply appalling that both TDC and KCC would consider any further development that could potentially harm the immediate environment and residents. It time over due for a fresh plan for the Port, one that will enhance Ramsgate for those both living here and tourists visiting.”

Construction works are expected to be undertaken over a two to three-month period. If approved, on-site preparatory work is expected to start at the end of this month with marine works starting in June.

Kent County Council minerals and waste statement says: “Kent will increasingly be reliant on imported aggregates into the future, as the availability of sustainable land-won resources in the County declines and marine wharves (together with rail aggregate depots) will play an ever-increasing role in enabling supply to meet the requirements of the National Planning Policy Framework (NPPF), namely ensuring a steady and adequate supply of these important materials. Maintaining the ability of marine aggregate wharves, such as that at the Port of Ramsgate, to import and distribute minerals is vital to this strategy.”

Planning officers recommend approval, saying: “The siting, and design and appearance of the proposed berth is considered to be appropriate for the port location, and subject to the mitigation measures set out within the Environmental Statement, Appropriate Assessment and as requested by consultees including KCC Biodiversity, this proposal is not considered to result in any significant impacts upon the environment or adverse effects upon the integrity of the designated sites.”

Thanet councillors will meet on Wednesday,May 18 to discuss the issue.