Broadstairs racing driver Michael Crees is relishing the opportunity to compete on home ground for the first time in 18 months this Sunday (May 15) when the Kwik Fit British Touring Car Championship resumes at Brands Hatch Indy Circuit for the second event of the 2022 season.

Returning to the country’s biggest and best motor racing category this year after a season away racing in Europe, ‘Creesy’ cannot wait to race in-front of his hometown crowd – which is always very vocal and supportive – once again during rounds four, five and six.

At Donington Park a fortnight ago, the CarStore Power Maxed Racing driver made a solid start to the new BTCC season, the first featuring hybrid powered cars, as he steered his No.777 Vauxhall Astra to a hat-trick of Independents Trophy class points finishes – a brace of sixth places and a seventh.

Even without much in the way of pre-season testing in the hybrid powered Astra, Creesy delivered a strong account of himself during the championship curtain-raiser and is now aiming for more steps forward when the BTCC arrives in Kent later this week.

Perhaps most pleasingly at Donington was the pace and level of performance he delivered throughout the entire weekend, competitive during both free practice sessions and then making progress across the board in all three races. His best overall result in the season-opener was 14th position and in the last contest he produced a best lap only 0.3 seconds shy of outright podium pace. 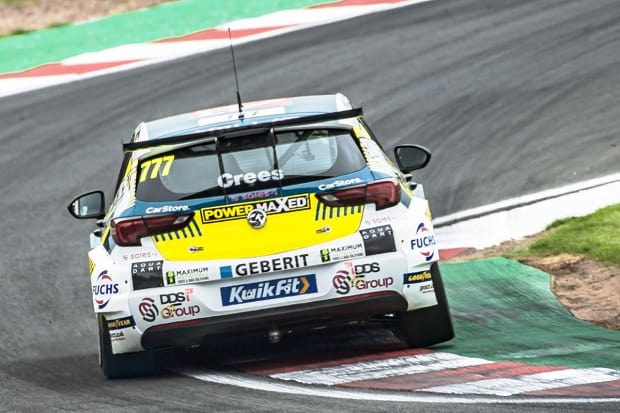 The coming weekend’s BTCC action will be broadcast live on ITV4 but the second of Sunday afternoon’s encounters will be screened on the flagship ITV channel. Action switches back to ITV4 for race three. 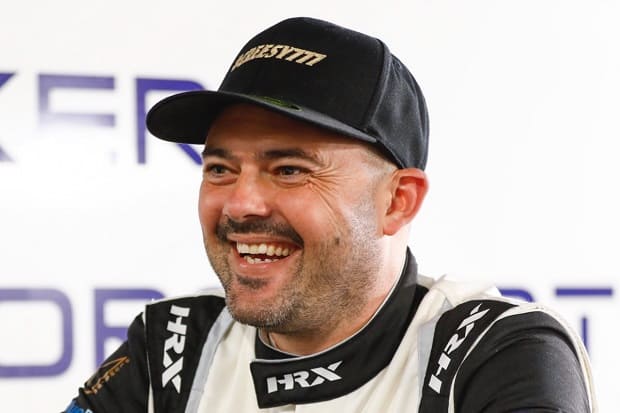 Creesy said: “I can’t believe its 18 months since I last raced a touring car at Brands Hatch, and this time around we’ll be there in a different car, with a different team and with the new hybrid system so it’ll be an altogether different challenge. I absolutely love racing at Brands, not just because it’s my home track but it’s such a fantastic circuit with so much history and it always brings out the best from the BTCC.

“We’ll have a huge amount of support there at the weekend and I’m determined to deliver some good results for the fans and my fantastic partners. We definitely made good progress with the Astra at Donington, we didn’t go into the first round with much testing behind us at all but we were able to keep developing the car and making it faster. If we can continue that level of progress at Brands, which is obviously the intention, we should be in pretty good shape hopefully.”

Opening free practice for the BTCC at Brands Hatch Indy Circuit will get underway at 9.30am on Saturday with session two following at 12.05pm and qualifying – which will be streamed live online at the www.itv.com/btcc website – starting at 3.50pm.