A Broadstairs mum-of-two is heading up a fundraising bike ride in aid of her niece who was diagnosed with leukaemia aged just 11 months.

Daisy Impey, 37, is organising the ride on May 20 from St Peter’s Park – where Thanet Wanderers are based – at 10am.

Funds will go towards potentially life-saving treatment in Singapore for little Winnie Impey whose parents have been told that the NHS can now only prolong her life against the aggressive disease.

Winnie, who lives with parents Lucy and Luke in Nottingham and will be two in June, managed to get in remission, but quickly relapsed. She received a stem cell transplant and the cancer went into remission again, but three months later she relapsed, only this time with a more aggressive form of Leukaemia. 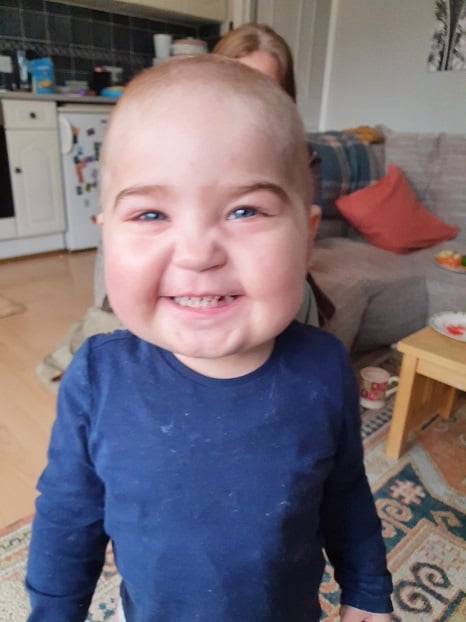 As the NHS can no longer offer treatment to cure Winnie, Lucy, who is a sixth form teacher, and Luke, who works in fostering, have looked into alternatives. One is private treatment in Singapore, but their savings will only cover a fraction of the cost.

They have turned to fundraising and have already received £30,000 in donations towards their £500,000 target.

Lucy said: “She is the most wonderful and kind little girl who has had the most difficult year. I know this treatment has worked for others and I need to give her this chance. I am so thankful to anyone who supports us to get there.”

Winnie was an active baby who loved dancing in her bouncer, but in June last year she developed a bad cold along with the rest of the family. When it didn’t clear up her GP gave her antibiotics for an ear infection. Initially she got better, but deteriorated again and a tooth started growing at a strange angle.

Her worried parents asked for help from her dentist. Winnie then stopped eating or walking and Luke and Lucy were told to take her to A&E. That evening they were informed she had Leukaemia.

Winnie responded well to chemotherapy and was put on immunotherapy. But the Leukaemia changed and she had to undergo a bone marrow transplant using donor cells from an umbilical cord. Although she did very well following the transplant and recovered quickly, just three months later Leukaemia was detected in her body again.

Her parents were initially given hope she would be eligible for a trial of new treatment in the UK but were then told the type of cancer Winnie has is very rare and did not fit the criteria to be accepted. Her chances of surviving are now ‘very poor’ without this treatment and Lucy and Luke were given the option of more chemo or to take her home and wait for the Leukaemia to take over. 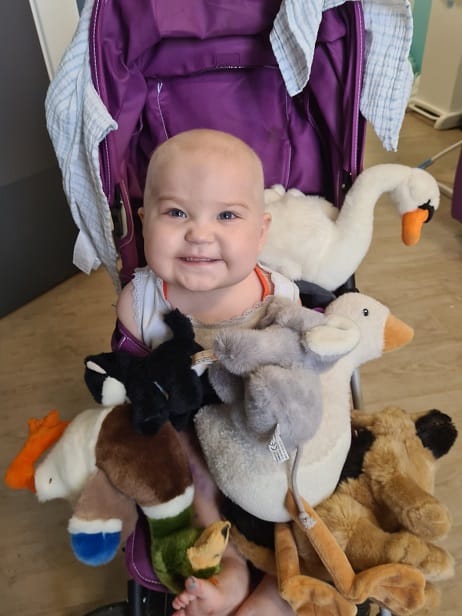 But her family want to do everything they possibly can do to give her a chance of overcoming the cancer so immediately started a GoFundMe page and are hoping the kindness of strangers can help them reach the target so Winnie can have the treatment in Singapore.

Daisy is joining the effort to help her niece and raise awareness of Leukaemia.

She said: “I am taking part in and organising the bike ride or walk with a collection bucket.

“It’s important for me to raise the funds because Winnie is  my niece, my only niece I am very close to Winnie and waited 10 years to have a niece, I love being her auntie.

“She’s funny, loving and loves to dance. I was visiting Winnie every two weeks when she was in recovery. However, after she relapsed she became very vulnerable because of infections. 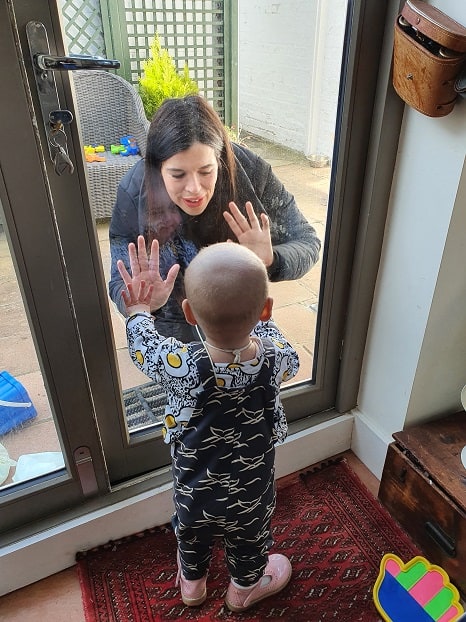 “Winnie is very important to me and getting the treatment she needs to save her is a must We are doing the bike ride to raise funds but to also raise awareness about leukaemia and childhood cancer We also have people taking part in walking so if anyone would like to join in, walking with a collection bucket, they are more than welcome.” 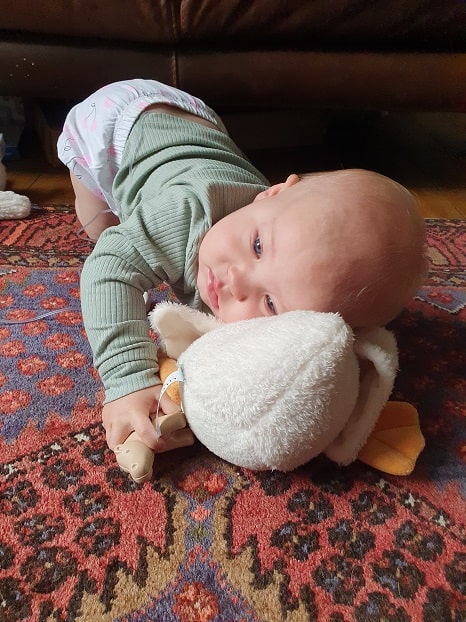 And the facebook page, which has more details of the ride and a raffle, here