“It’s a living hell. You do not rule your life, endometriosis rules it,” says Ramsgate mum-of-one Nikita Challis who fought for four years to get a diagnosis.

The 25-year-old is now hoping to raise awareness of the condition so others can push for diagnosis and help at a much earlier stage.

In 2018 Nikita suffered a miscarriage nine weeks into her pregnancy and then began to suffer severe abdominal and pelvic pain.

She said: “I thought it would go away but it kept coming and the pain was so bad I would literally be curled up in a ball. I would wake up screaming in pain not able to move, going to the toilet was painful – it felt like someone was ripping my insides out of me. When I went to the hospital they made me feel like it was all in my head because of my mental health problems.

“After countless hospital trips and stays, ultrasounds, CT scans MRIs, there were still no answers and I just gave up.”

But, in 2020 Nikita spoke to a close friend after she had suffered another flare up and described the pain she was going through. Her friend said the symptoms sounded like endometriosis and that she should push to get it diagnosed.

Endometriosis is a long-term condition where tissue similar to the lining of the womb grows in other places, such as the ovaries and fallopian tubes.

Symptoms of endometriosis include pain in the lower tummy or back (pelvic pain), severe period pain and pain during or after sex. Some one in 10 females of childbearing age are affected by the condition but shockingly diagnosis can take some eight years. 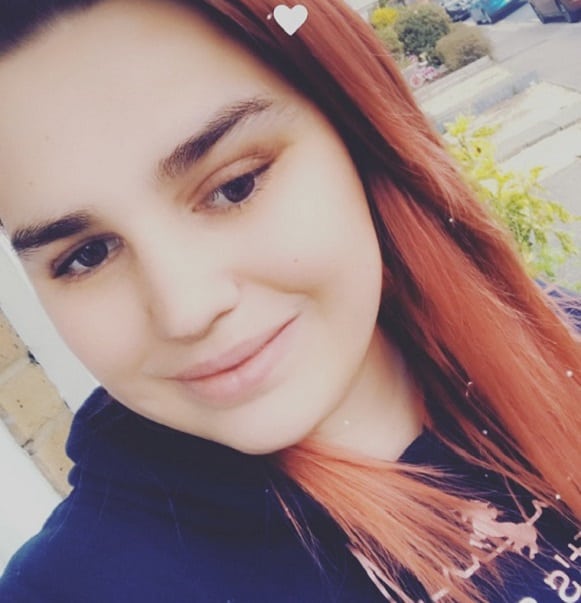 Nikita said: “I started to research it, part of me didn’t want it to be right but I knew it was.”

Eventually Nikita was booked in at QEQM Hospital for a laparoscopy – an operation in which a camera  is inserted into the pelvis and the surgeon uses the camera to see the pelvic organs and look for any signs of endometriosis.

But before this could take place the covid pandemic hit. When ending up in hospital again Nikita says she was offered a physio appointment which did not address her condition.

She said: “I was struggling, it was awful. It set back my mental health. I didn’t know whether I was coming or going, it was an endless circle and I just didn’t want to be here anymore. I couldn’t take any more pain.”

Finally a change of consultant at the Spencer private hospital resulted in Nikita being called in.

She said: “I thought I would get answers. I explained everything and the consultant immediately said it sounded like endometriosis, which I already knew. I was booked in for surgery on February 13 but it got cancelled.”

Nikita was put on a priority list and finally had surgery on March 12 this year with the results confirmed last month.

She said: “I was told I did have endometriosis stage one and two and bowel adhesions -(areas of scar tissue that can cause organs or tissues in the abdomen to stick together). My bowel was stuck to the side of my tummy and there were adhesions on my pelvis.” 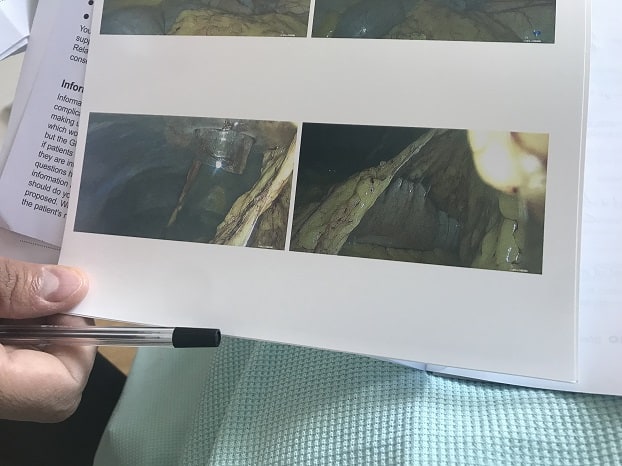 There is no cure for endometriosis although options available are surgery, hormone treatment and pain relief. Nikita has been told that she will need a hysterectomy at some point between the ages of 32 and 36.

The four year battle for diagnosis has driven Nikita to bring the subject of endometriosis into the public eye.

She said: “There is not enough information out there, people just don’t know about it. It can often take 6-8 years for diagnosis, my diagnosis after four years was thanks to my friend telling me what it was.

“I have started an Instagram telling my story, I want to get it out there to help people still fighting for diagnosis. So many people have to google what it is but as females we should really be aware of it.