The first Birchington Lit festival has been hailed a success after a busy weekend of authors, presenters, journalists, workshops and visitors.

The two-day festival, staged at venues around Birchington including Dog Acre and the Seaview pub garden, featured a range of personalities from North Thanet MP Sir Roger Gale talking about his days on pirate radio station Caroline to presenter Amber Butchart and author/journalists Daisy Buchanan and Lauren Bravo. 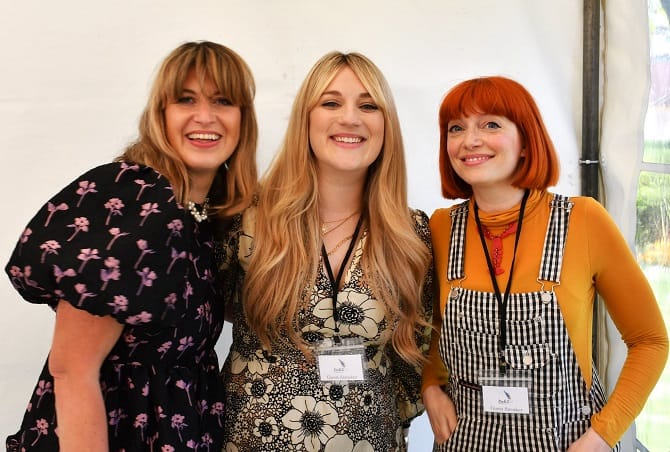 Local history writer Nick Evans and Manston author Carol Salter were also amongst the hosts for talks about their books. 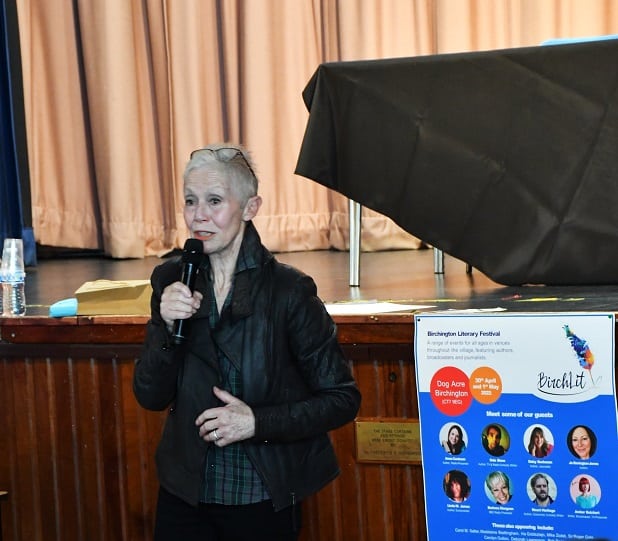 Former radio presenter Barbara Sturgeon interviewed author E.M. Davey and prizes were given in the Jane Wenham-Jones memorial short story contest which was attended by family including the late writer and broadcaster’s mum. Jane had wanted to be involved in the festival but sadly passed away last August.

The competition to honour her memory was sponsored by The Margate Bookshop. Competition winner was Ali Boots, a member of creative writing group IsleWrite, for her story ‘The Joy of Giving’. 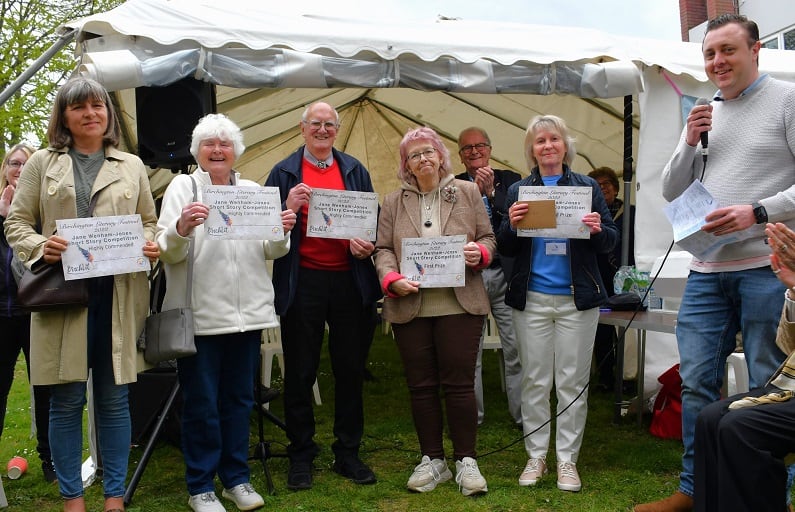 Plans for a children’s book day in Birchington  ‘morphed’ into the village’s first literary festival which was organised by Birchington Together CIC and sponsored by Thanet Earth.

Geraldine Watson, who was one of the organisers, said: It was great. We have had really good feedback from the public and our guests. It was very hard work but I think we would like to do it again. 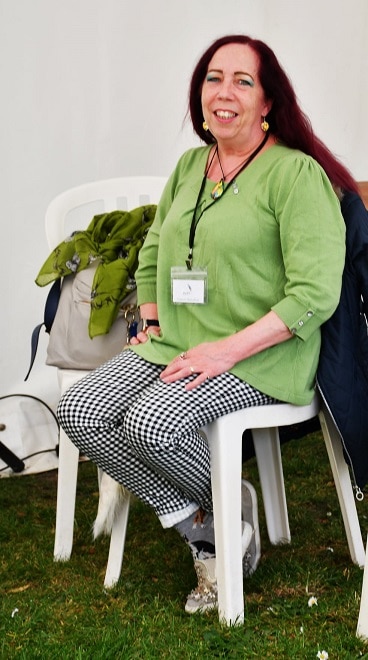 “We were incredibly grateful to our sponsors and another event would very much depend on financial backing and support from our community with volunteering.

“We are very proud to have got such high profile names for our first event and for Birchington, which is after all a village on the corner of Kent! We were also so pleased that Jane Wenham-Jones’s family came and her mum gave out the prizes for the short story competition.”