Musician Beans on Toast is back with a new Southern Water protest song: “Swimming In It”.

Taking-on the wastewater giant, Beans assembled a collective of over 30 musicians to join the fight against pollution in our waters.

Swimming in it was written for the community group SOS Whitstable and recorded over a weekend session at The Albion Rooms in Cliftonville. It is in response to wastewater releases that have resulted in beaches being shut down due to pollution. 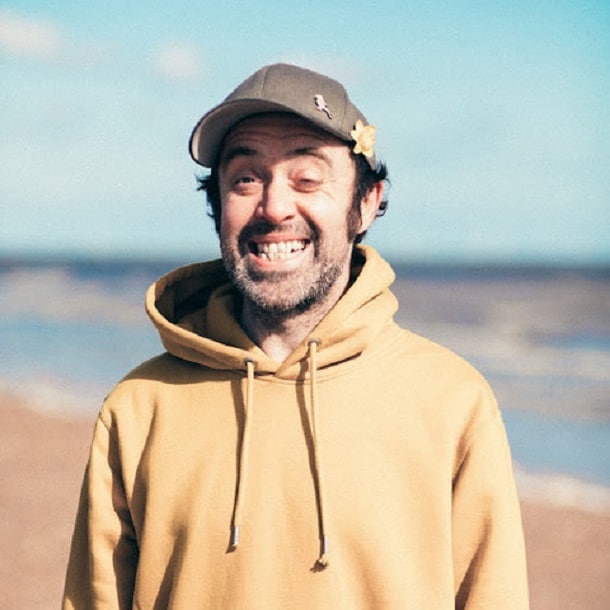 Speaking about the new song and the experience of making it, Beans said: “After moving to the Kent coast in 2020 I became aware of the horrific acts committed by Southern Water and also by the amazing fightback from the local community in the form of SOS Whitstable.

“I wanted to help and did that in the only way I know how – I wrote a song. Striking while the iron was hot, I scored some studio time in The Albion Rooms and put word out around the community inviting anyone and everyone to come and play on the track. The result was The Kentish Folk, a small army of amazing local musicians, everyone who came down is on the track, most of them were strangers to me before the session started.” 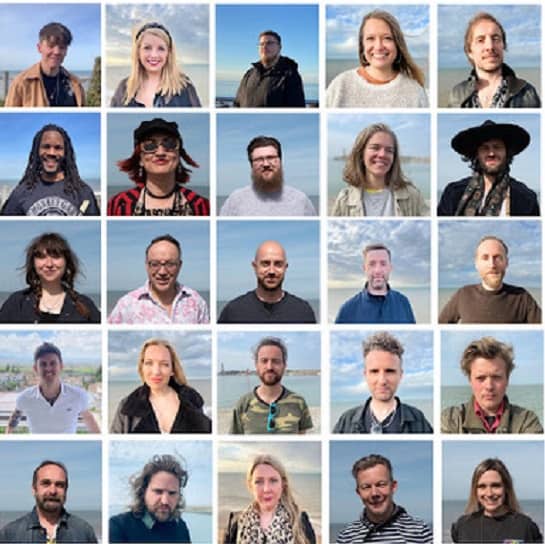 The song was released today (April 22) and Beans will be looking to raise further awareness for the cause at a demonstration in Worthing this afternoon, where the HQ of Southern Water is based. Beans will be performing a set, alongside talks from local campaigners and Surfers Against Sewage in aid of their END SEWAGE POLLUTION campaign.

Beans on Toast is also coming to Ramsgate Music Hall for a gig on Friday May 20. Doors open at 7.30pm, tickets are £15 plus booking fee.