Food with a twist of Romania mixed with Poland and a dash of Italy, Spain and Sweden will be on offer at a new concession in Margate’s Old Kent Market.

The business is headed up by Ionut Sirghei – known as John – who was born in Romania but has lived in several countries before settling in the UK. 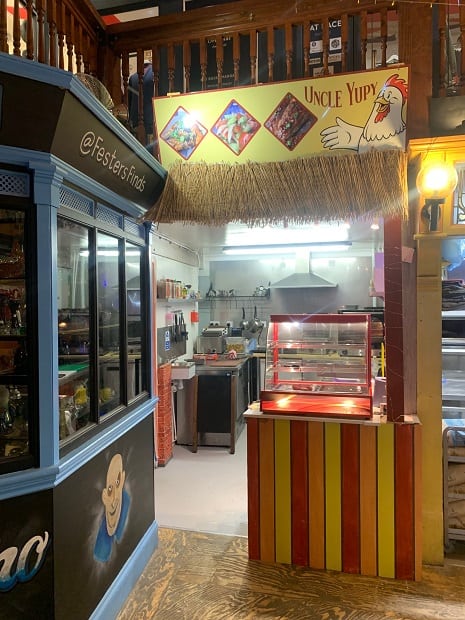 The 25-year-old said: “As a young child, I was interested in cooking, I always helped my mother with cooking ad learned Romanian cooking from her.

“Later, we moved to Italy where I studied cuisine and I was working as an assistant at the restaurant. A few years later, I moved to Spain where I also worked at a restaurant, and then to Sweden where I went from dishwasher to chef.” 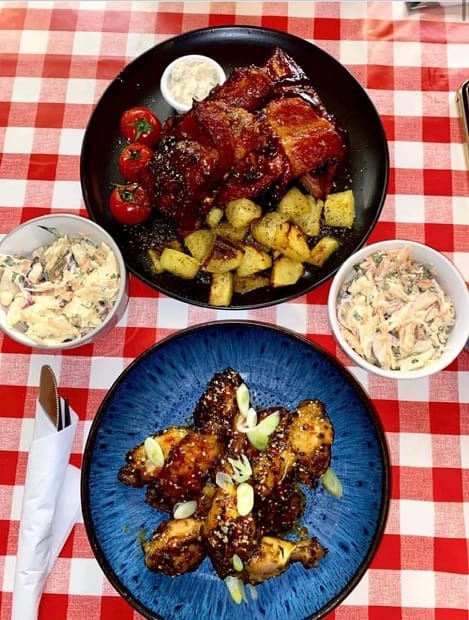 “When I moved to England, I knew I was destined to cook. I met my wife Kasia, who is originally from Poland, and visiting her family in Poland, I learned that Romanian and Polish cuisine has a lot in common.”

John, who has been living in Broadstairs for the past three years, was most recently the chef at Papa George in Ramsgate.

But now he has decided to take the plunge and become his own boss,.

He said: “By opening my stand at the Old Kent Market, my idea is to prepare chicken in a healthier way, without frying it. We slowly cook the chicken in the sous vide through which the meat inside is very soft and then finish in the oven, making it crispy outside. 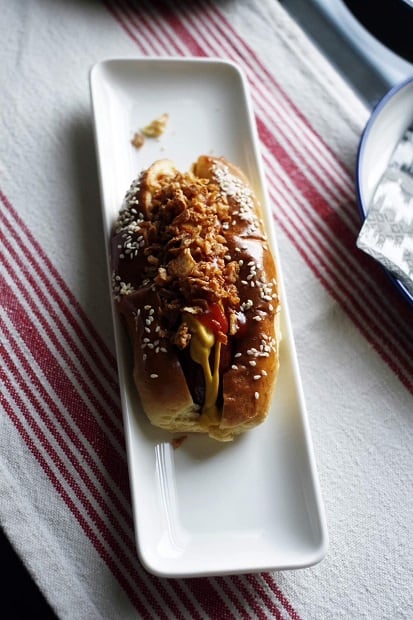 “We also offer hot dogs with Polish sausage and vegetables. We have also special soup, every day is different depending on what fresh products we get.”

Uncle Yupy opens this Thursday from noon until 9pm. 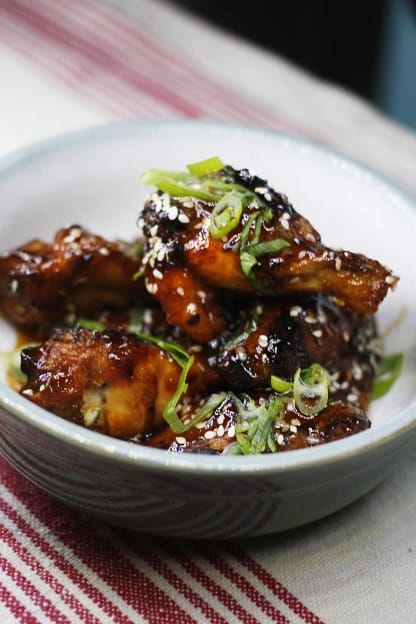 Opening hours are then Wednesdays noon to 8pm, Thursday-Saturday noon until 9pm and Sundays noon until 5pm.

Drop into the Old Kent Market (opposite Turner Contemporary) or order in advance to pick up.