A soft play centre with café has opened in Ramsgate High Street.

Kids Bright House is based in the former ‘pay weekly’ BrightHouse shop and boss Shereen Khalid says converting the name was simply ‘recycling’ and avoiding waste of the sign.

Shereen, who formerly worked at Courts pharmacy and was a Montessori nursery teacher prior to that, said: “I like to recycle and do my bit to save the planet.” 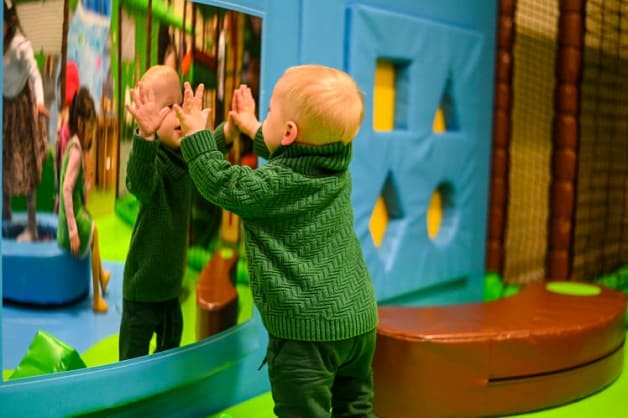 Kids Bright House is equipped for children up to 11 years old and also has a baby area for little ones under two and a café for parents/carers to socialise.

The Ramsgate 38-year-old said: “I have been wanting to do this for around 15 years but having family got in the way. Then I was going to do it a couple of years ago with my dad. When we were looking at the building he was with us but he became very ill and it was put on hold.

“I worked at Courts pharmacy and am also a qualified nursery nurse, working at the Montessori nursery for seven years.

“It’s a family business, my mum Jennifer looks after the kids and invested and helps at the centre, my husband has a mobile phone shop in Broadstairs and now I have Kids Bright House with help from a bunch of friends and some lovely teenagers.” 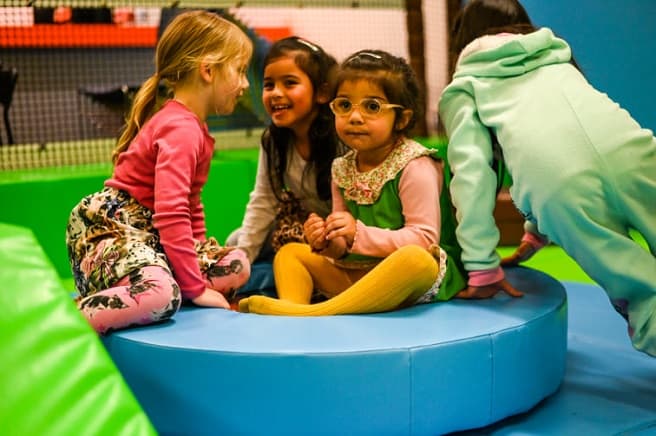 Shereen has six members of staff and the play centre is open seven days a week from 9.30am to 5.30pm. People can just walk in during the week, and stay for as long as they like, but need to book slots at the weekend and in the holidays. 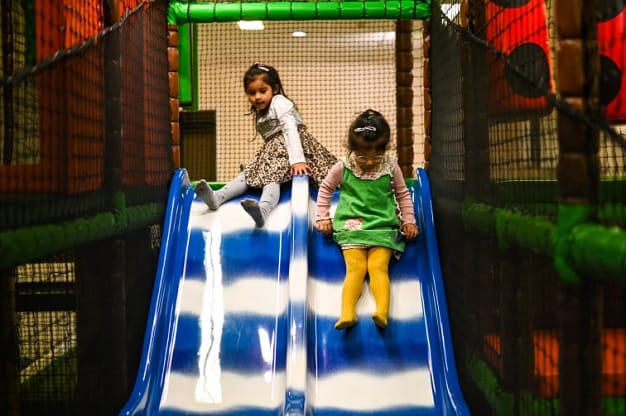 The café also offers food and drink for the grown ups and Shereen says if it isn’t on the menu then just ask, adding: “I love to experiment.” 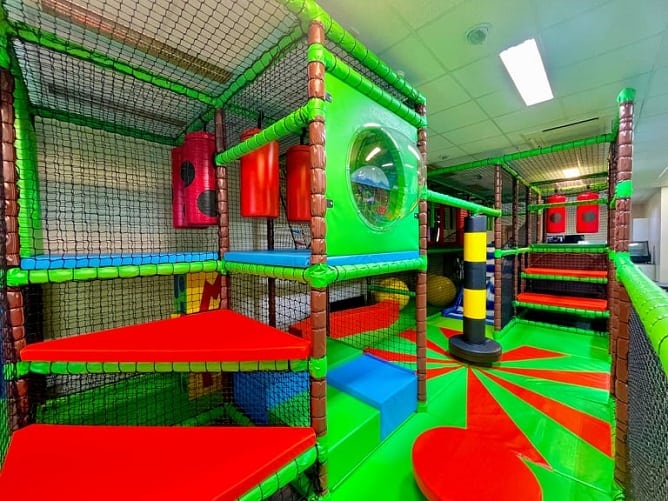 Shereen said: “I absolutely love kids and really wanted to give something to the community.”