A rare opportunity to meet one of the hardest working and most respected animal trainers in the film and TV industry is being offered at Palace Cinema in Broadstairs this Saturday (March 26).

As part of the Festival of Cats, the Palace welcomes Charlotte Wilde, who has more than 30 years of animal training experience on projects as varied as ads for Tesco and Barclays, TV including The Inspector Lynley Mysteries, Grantchester and Fighting With My Family and films including Bohemian Rhapsody and The Electrical Life of Louis Wain.

Come and find out how she trains animals and prioritises their welfare on set, including how she worked on The Electrical Life of Louis Wain with her own cat Felix starring as ‘Peter’ and, in the National Cat Club scene, 40 cats in one room! 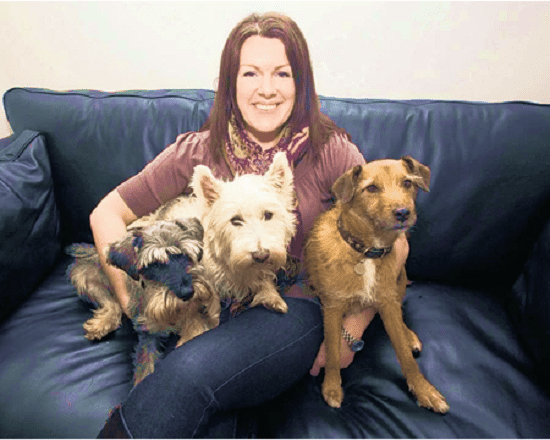 Filmed partly in Deal, this is the story of eccentric artist Louis Wain (Benedict Cumberbatch) who introduced Victorian London and Westgate-on-Sea to the delights of cats, in Will Sharpe’s eccentric and wonderful biopic narrated by Olivia Colman.

Louis brims with creativity, even as his life in the 1880s lurches between the delightful and the dizzying. To support his widowed mother and five younger sisters, the Royal Academy-trained artist sells drawings of animals from the country fair which leads to a steadier income and the beginnings of wide acclaim but his often stormy view of the world, and those in it, keeps him from engaging with the world. 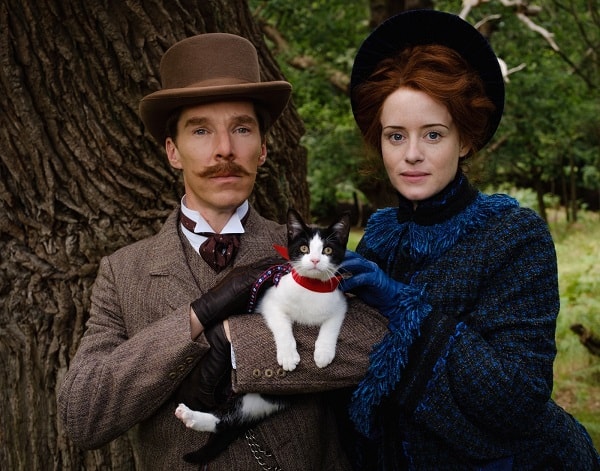 That is, until he hires a kind, curious governess for his youngest sisters. Emily Richardson (Claire Foy) illuminates his life in a way even he’d never imagined and love blooms despite the disapproval of Louis’s stern sister Caroline (Andrea Riseborough), second oldest but not liking being second in command. Louis’s feline portraits transform cats from everyday ratcatchers to irresistible companions, his fame spreads and he and Emily settle down, with cat Peter, into what looks to be a true meeting of lifelong loves, but fate has other plans.

Writer-director Will Sharpe creates a moving, funny, heart-warming and at times heart-breaking tale, alive with imagination in every scene.