A Margate primary school says its recent Ofsted upgrading to Good is thanks to all stakeholders in the school, including parents and pupils.

Northdown Primary in Dane Valley ward had been graded as Requires Improvement in 2017 but following an inspection at the end of last year Ofsted says it is performing to a Good level in all areas..

In the report Ofsted inspectors noted: “The school has improved significantly since the last inspection. The headteacher, leaders, governors and the trust have worked effectively to provide a high-quality education for all pupils. 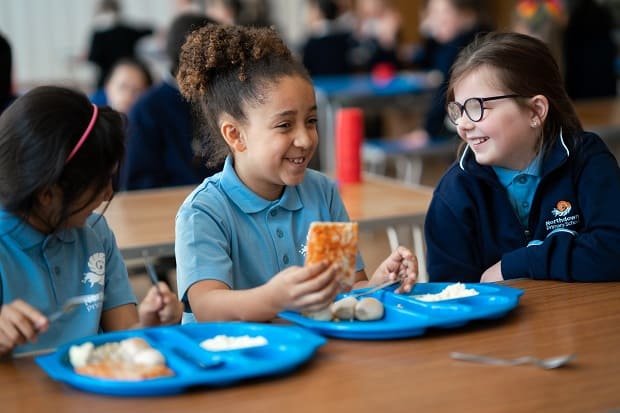 “Leaders have developed an ambitious curriculum from early years to Year 6. They have organised knowledge in a logical order so that teachers understand what to teach and when to teach it.”

Also noted is a view from pupils that Northdown is ‘fun’, ‘happy’ and ‘calm’. The report says youngsters feel safe and well cared for and leaders are ambitious for pupils with special educational needs and/or disabilities(SEND). 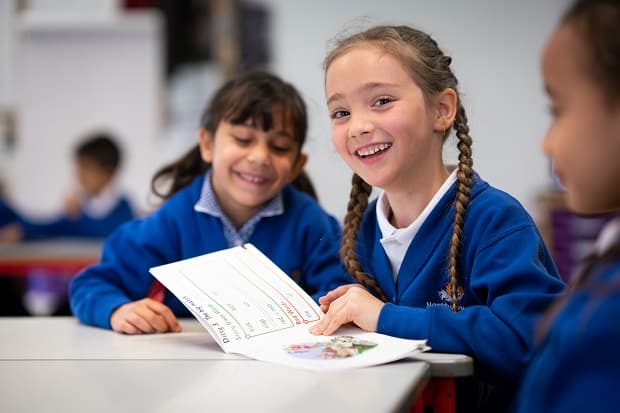 Inspectors say improvements could be made to make sure staff are trained equally well to deliver all subjects in the curriculum effectively and, although there has been an improvement over the last two years, too many pupils are persistently absent. 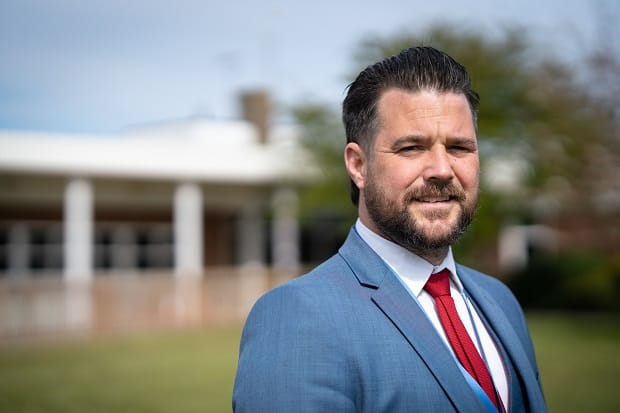 Headteacher Matthew Harris, who was appointed to the Kemnal Academies Trust school in September 2020, said: “The school had been graded as ‘Requires Improvement’ as a result of its previous inspection in 2017.

“I took on the role of headteacher in September 2020 and have guided our exceptional team on a journey that has resulted in us gaining a well deserved ‘Good’ judgment in our inspection that took place just before Christmas.

“The report highlights our “ambitious curriculum” and how the children view our school as being “fun, happy, and calm”. It is a fantastic achievement for our local community and showcases the school’s strengths that have been developed through input from all stakeholders in the school, including parents and children.

“Margate has another ‘good’ school to add to its portfolio of fantastic schools for our children to attend, giving them every chance of success.”