Space is the final frontier for children at Upton Junior School in Broadstairs who are on an epic voyage of discovery among the stars.

Their journey so far has ranged from exploring galaxies in the night sky projected inside an inflatable planetarium to taking part in a rigorous astronaut training programme. 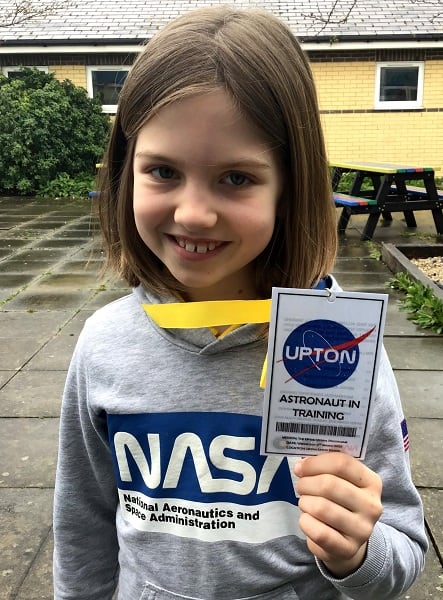 To launch their latest topic called To Infinity and Beyond, Year 5 children became Upton’s space cadets for a ‘wow day’ to send their imagination soaring into the cosmos. 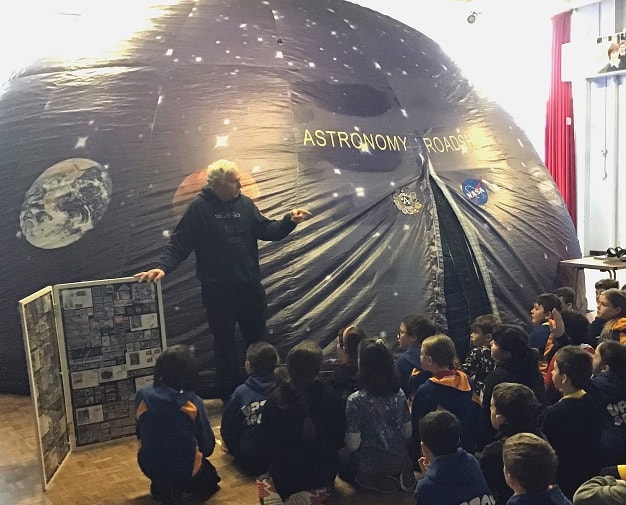 Getting prepared for a trip into space saw girls and boys take part in a series of tasks to prepare them for launch day and to assess their competencies as astronauts. 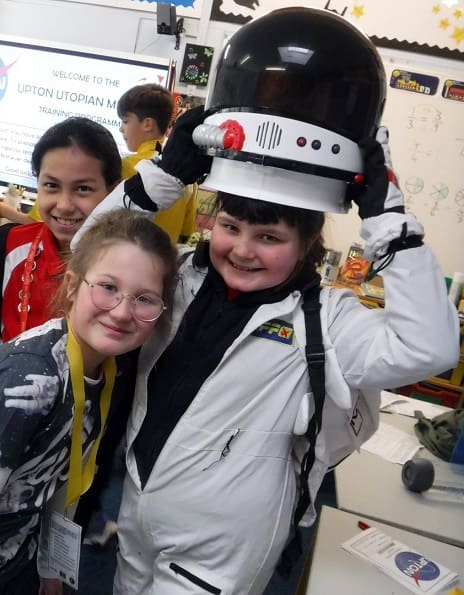 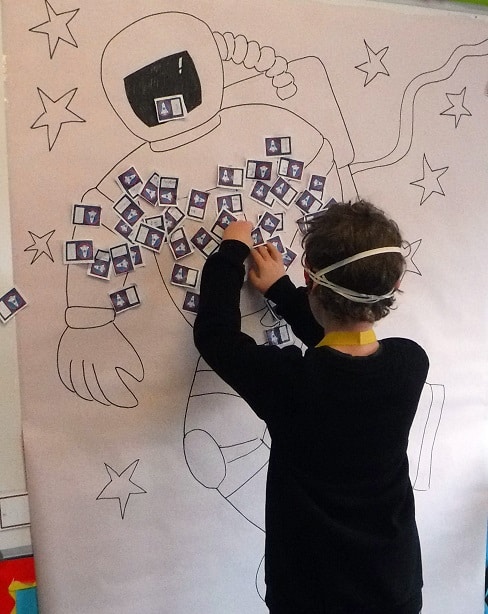 The space crews also researched the planets and the solar system, used their maths skills to pack their bags according to specific weight restrictions and even made their own straw rockets – all preparing them for life in space. 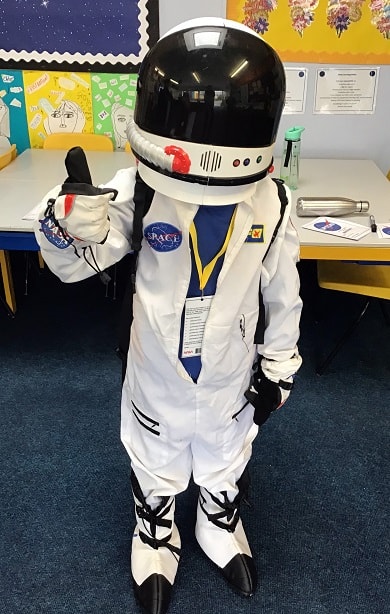 After the astronaut training, children were treated to a visit by the Peter Bassett and the Astronomy Roadshow Planetarium. Inside the dome children were able to experience the panoramic night sky as stars passed over their heads and asteroids whizzed by. 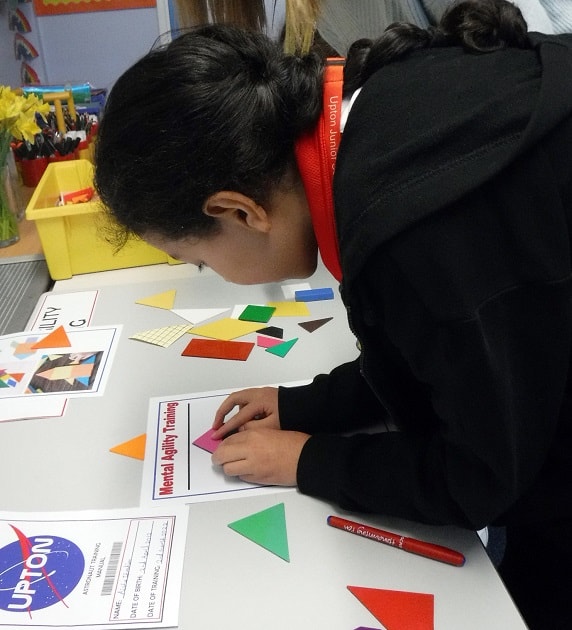 Head of Year 5 Tom White explained: “We learnt about the planets and the constellations and found out more about current and future space exploration. 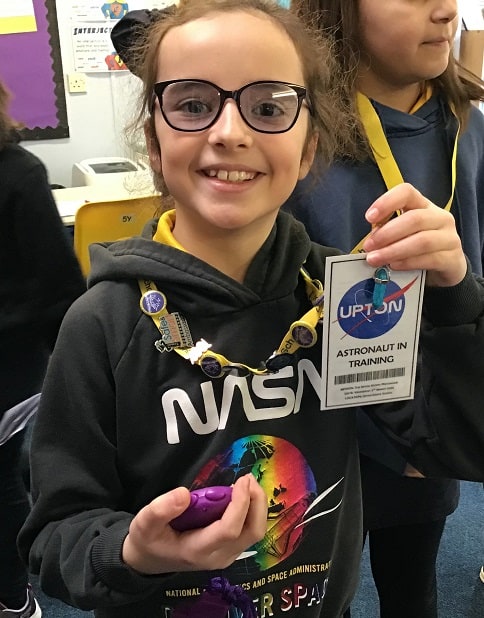 “The children were very excited to learn that humans may be returning to the moon as soon as 2024 – that is just two years away.

“Hopefully this day inspired some of our pupils to pursue a career in astronomy and space exploration – who knows, perhaps the first men and women on Mars could come from our very own Upton Junior School. 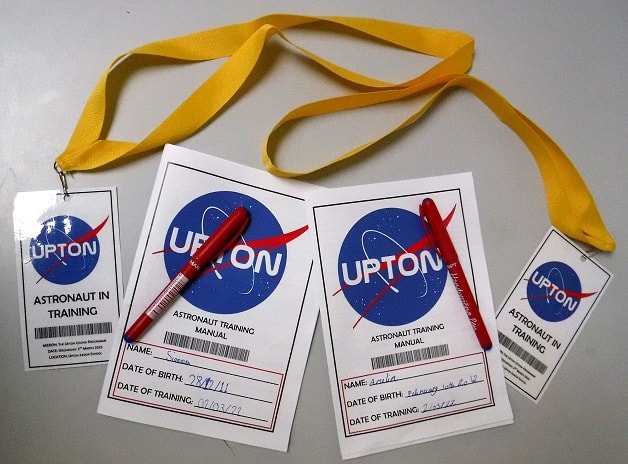 And pupils are quite clear what they thought of their interstellar experience and their exciting new space topic – it’s out of this world.