A Margate boxer who had a two year gap between his first and second professional bouts is celebrating a ‘punch perfect’ win.

Joseph Roswell took victory over rival  Christian Narvaez winning every round to total 40-36 points in the bout at York Hall in Bethnal Green last weekend.

The 22-year-old, who trains at Ramsgate Boxing Club, took part in his first pro-march in 2020 – just a week before the covid restrictions were brought in. 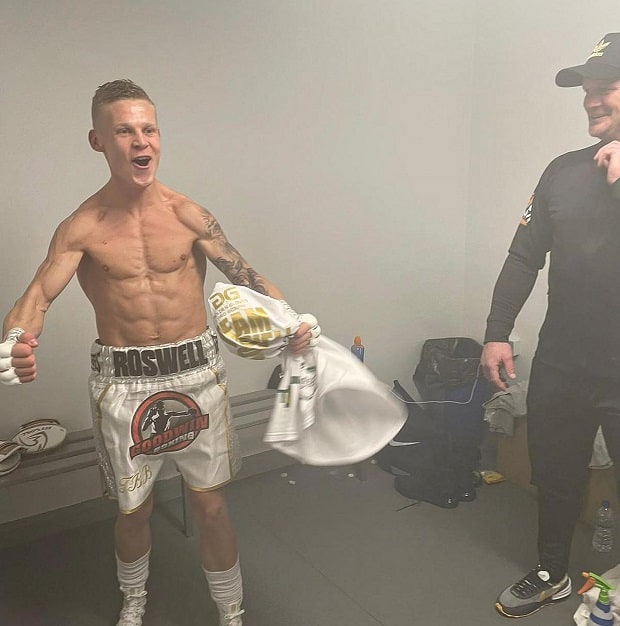 Despite the uncertainty of the pandemic Joseph kept training in readiness for the moment that he would be allowed back in the ring.

Joseph, who works at Richard’s Trade Tyres and Repairs on All Saints Industrial Estate, said: “I was told we might be fighting, or might not. Mentally that was quite hard but I stuck to it and kept training four times a week.”

Joseph is trained at Golden Gloves by Sammy Holloway and Liam Mckeown who, he says, are helping to make his ‘dreams a reality.’ 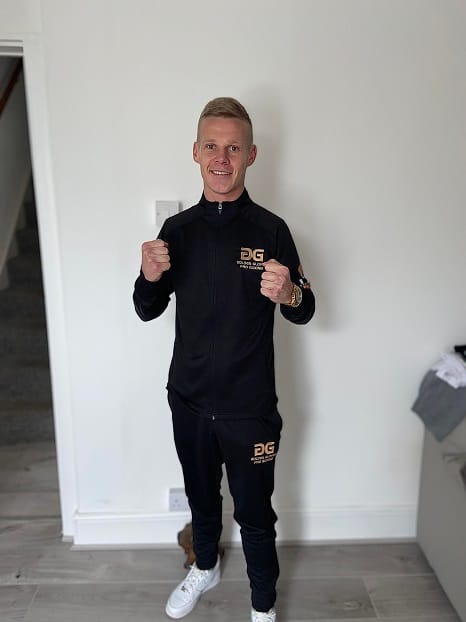 The featherweight fighter said: “I was always an active kid and tried a lot of sports like football, rugby, karate but boxing is the one that really stuck.

“I have been boxing with Sammy and Liam since I was about nine. I always looked up to Sammy and used to carry his belt at the Queensbury shows.

“I believe ability for boxing is something you are born with. My dad used to take me up and down the country to different gyms so he plays a really big part in my boxing.

He said: “They have been so helpful and loyal and got me anything I need.” 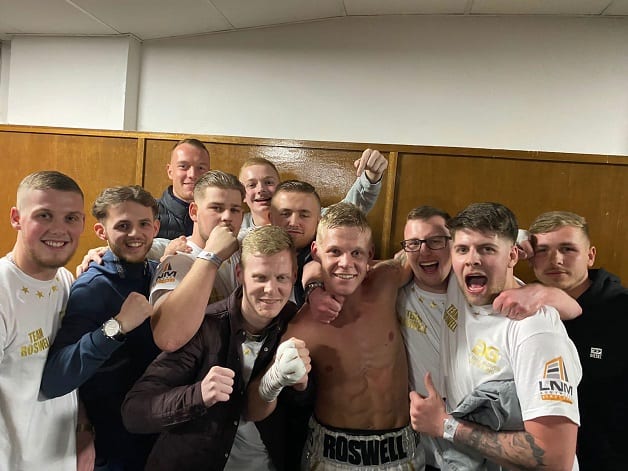 Now Joseph has got his eye on future victories.

He said: “Winning the pro fight was a really good stepping stone for me and means I am going the right way. Having 200-plus people scream your name makes all the hard work pay off.

“Now I need to keep on progressing and learning and hopefully by the end of this year or early next year I will be looking at southern area and British titles.

“The end goal is to fight at world level.”