Ramsgate’s A La Turka restaurant has scooped a top title at the British Kebab Awards.

The seafront restaurant, which opened in 2018, was crowned top venue for customer satisfaction.

The British Kebab Awards, sponsored by Just Eat, were held in the ballroom at the Park Plaza Westminster Bridge Hotel, with an audience of over 1,200 guests including more than 150 MPs and Lords. Guests were treated to a cocktail reception with a three-course Anatolian-style meal.

Winners took to the stage triumphing in 18 categories, including Chef of the Year,  Kebab Van of the Year, Just Eat Best Delivery, eight regional awards and the customer satisfaction crown.

A La Turka was nominated for the customer satisfaction award by loyal customers. 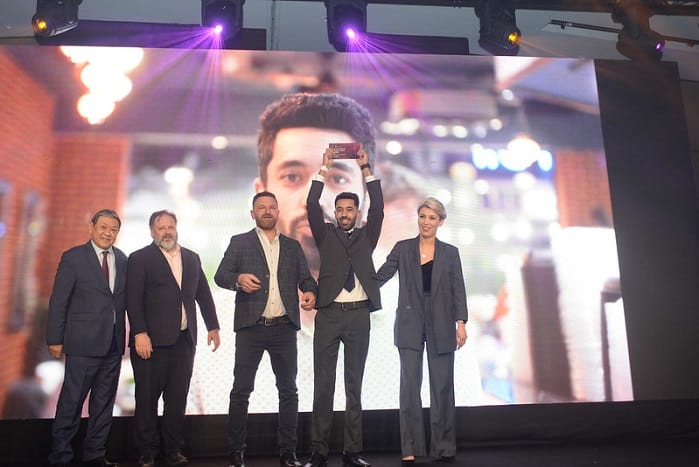 Delighted restaurant manager Firat Kurt said: “The customers nominated us for our service and food. When we were contacted to say we had been nominated it was a big surprise, the people in Thanet supported us.

“It was for our service and our waiters who are all so friendly. Thanet is a small area and our customers are generally local, maybe people from London in the summer but our local customers are like family. I corona times they supported us with our takeaways and when they have their birthdays they come here. 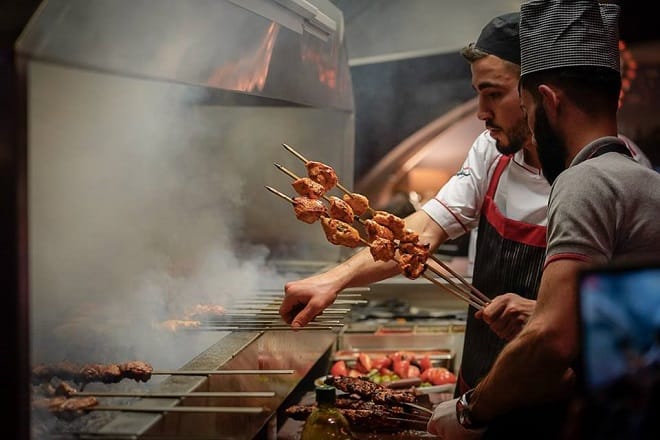 “At the awards there were about 10 restaurants on our list and lots were London so we thought they were stronger because we are in smaller Ramsgate so when they said our name I was so excited, it was such a surprise!”

Ibrahim Dogus, Lambeth-based restaurateur and founder of the Kebab Awards said: “We had a fantastic array of nominees for the 10th British Kebab Awards from across the UK in all our categories.  Our judges have had a really hard time choosing the very best of the best.

“The awards are for celebrating the chefs, the servers, the drivers, the entrepreneurs and all of the people in our fantastic industry. An industry worth £2.8 billion to the UK economy. And most of all, celebrating the mighty kebab!” 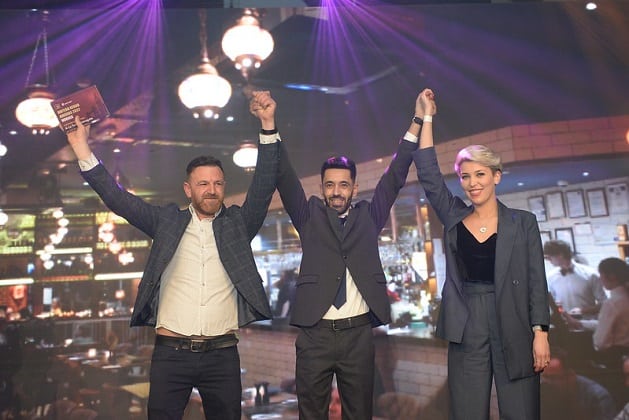 The British Kebab Awards is the only one of its kind to recognise the British kebab industry, which supports 200,000 jobs across restaurants, suppliers and the food industry. Every day, more than 1.5 kebabs are sold across Britain.