They will be hosting three food pop-ups across Margate, Ramsgate and Broadstairs platforming women chefs this weekend.

Isle of Thanet News readers will receive a special 20% discount with the code: THANETLOCAL at checkout. Book your ticket at: newwaveofmargate.com 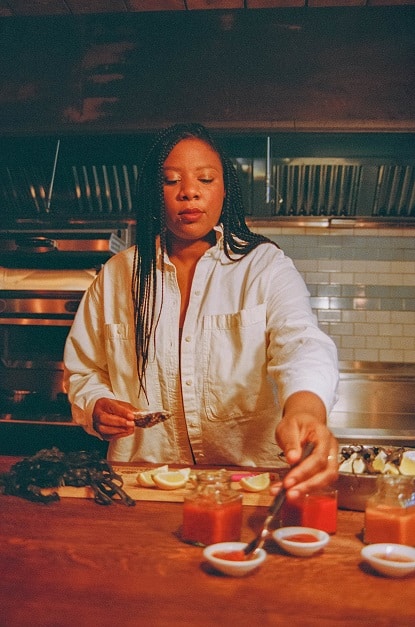 Join Eni on 4 March at 2pm at the Margate Winter Gardens for a set-menu lunch exploring Bahian (north-eastern Brazilian) cuisine.

Natalie Richards, is a chef inspired by a blend of influences from her Jamaican and Irish roots and a childhood immersed in music, food and dancing. Missing Caribbean flavours after moving to Margate from London, Natalie decided to start serving it herself, setting-up a delivery service and taking over the kitchen at a local pub.

Join Natalie on 5 March at 7pm at the Falstaff Hotel for a set-menu lunch exploring Caribbean cuisine.

Join Liza  on 6 March at 11.30am at Pierremont Hall for a set-menu brunch exploring Malaysian cuisine.