With the opening of the Winter Paralympics just days away, EKC Group – which has a campus at Broadstairs – will be cheering on an ex-alumnus who will be taking to the slopes with a shot at achieving gold.

Former Broadstairs College student James Barnes-Miller has flown to China to represent Team GB in the Para-Snowboard competition, aiming to build on success at the world championship in January.

Barnes-Miller, known as Stubber to his friends, was born without a right hand and actually came to the sport very late when compared to fellow competitors. 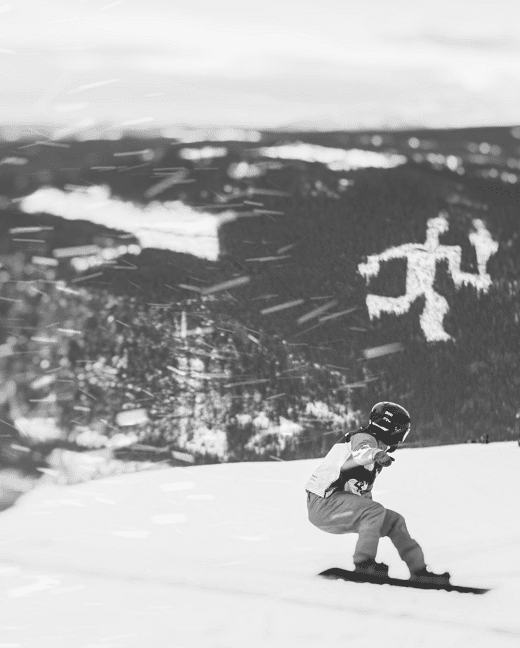 He started out skateboarding, and then working, at Revolution in Broadstairs as well as surfing and rock climbing. Then nine years ago James discovered a talent for snowboarding during a holiday in Bulgaria.

During a trip to Landgraff in 2015 James had a chance meeting with Owen Pick, one of the British Paralympic snowboard team, who advised him to contact Simon Nicholson, head coach. He was invited to train with the aim to qualify for the team and has not looked back since.

When he left the gate at the PyeongChang Winter Olympics in 2018, he became the first ever British snowboarder to compete in the Paralympics.

Despite not reaching the podium on his first Paralympic outing, he has since gone from strength to strength. At last year’s Para-Snowsport World Cup in Italy, he was awarded the Crystal Globe for best overall competitor of the season.

Last January, he continued to achieve great results by winning three medals in the three disciplines he entered at the World Para Snow Sports Championships – two bronzes and a silver. 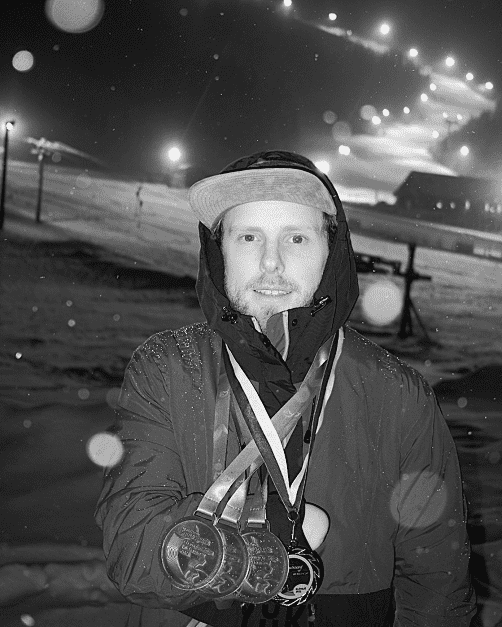 With his focus fully on winning gold in China, he spoke to the EKC Group and said: “I can’t wait, it’s what we have been training hard for. “It’s certainly going to be a very different experience compared to the last Paralympics but I’m trying to treat it as just another race.

“I feel very on form after my latest results. We train hard all summer, but you don’t really know how well you’re riding until you get into the big races. So doing what I did at the world championships has given me a massive confidence boost.”

EKC Group’s Director of External Affairs Jamie Weir said: “We have been following his career since its inception and we’re incredibly proud of everything James has achieved throughout his snowboarding career.

“To hear he’s on fine form heading into the Paralympics is fantastic, and I know everyone across the Group – including family members who still work and study with us – will be cheering for him every step of the way!”

The Para-Snowboarding runs from March 6 to March 12, with competitions in the SB-LL1, SB-LL2 and SB-UL classifications.