A casting agency set up in Broadstairs during the covid pandemic has gone nationwide within just two years.

Seaside Kids Casting was created by friends Natasha Woolford and Laura Carmichael who had met a few years earlier while taking their children to football training.

The pair both have performance backgrounds and their children were signed with various casting agencies.

Mum-of-three Natasha, from Kingsgate, was a dancer and singer from an early age. After gaining as place at the prestigious Performers College her dance career was came to an abrupt halt when arthritis and hip dysplasia was discovered during a medical.

She said: “I became a dance teacher and I really enjoyed helping the children and sensing them on to achieve their dreams.”

Natasha then started working in the casting business and recruiting performers for various roles.

Laura, also a mum-of-three from Broadstairs, began performing and dancing from a young age, gaining a degree in dance performance from Middlesex university. She has performed for television and on stage before also going into casting after having her children.

Natasha said: “Two years ago, whilst juggling parenting with working, a discussion arose where we felt it was time to take control and work for ourselves

“We both wanted to work in casting children and both had our children signed to various children’s talent agencies.”

Laura said: “We have both worked in the industry performing and casting and we both have children so can see the process from all sides. We have contacts, know how it works but also know what skills the children need. It means we can help with advice and get them prepared for auditions.”

Six months after that discussion ‘Seaside Kids Castings was born and now, with offices in Broadstairs and London, has some 200 children and young people on the books.

The agency looks after an age range from babies up to 24-years-old and Natisha says aims t keep the number at no more than 200 so youngsters are not so similar that they are competing against each other as well as against those with other casting firms.

She added: “We now are nationwide and have children from as far away as Scotland. We started quite small, just wondering how it would go.

“It worked really well and  it grew really quickly to the point that in three months I quit my job working for someone else so I could do this full time.

“We are working with some really talented children and I am blown away by their dedication. They are really motivated and it is exciting to see them progress and build in confidence.”

Roles gained include adverts, TV series including Call The Midwife, films and an upcoming HBO show called The Baby. 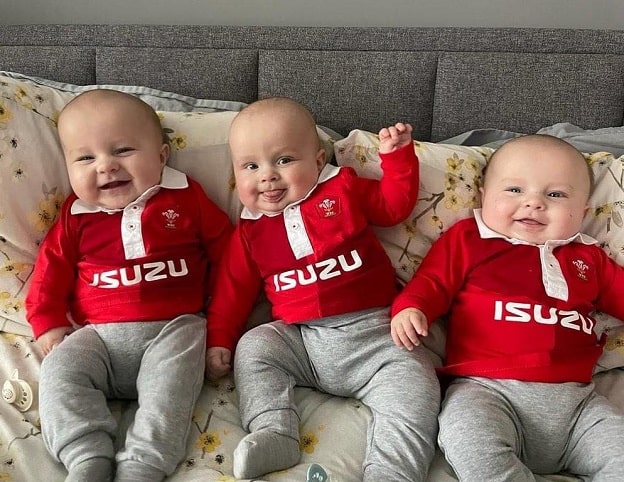 Margate triplets Harry, George and Oscar Towner featured in Call The Midwife’s Christmas special with mum Kaitlin Beverley also getting a taste of fame  with her legs featuring in one scene, and her arms in another! 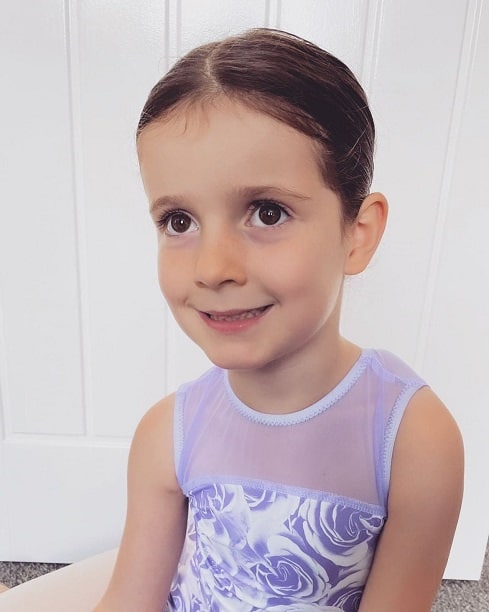 Six-year-old Kali Allen, from Broadstairs, has been on the books for just 6 months but is already proving a hit. The youngster has appeared in an advert for card reader firm Elavon, been confirmed in a role for a horror film and has been asked for a recall in London for a major store,

She was joined in the advert by Page Mason dance teacher Charlotte Rintoul who filled in for Kali’s mum Amy who also teaches at Page Mason.

Amy said: “Kali loves performing and has been dancing since she was two. The advert was her first job outside of the shows and dancing she aready does, and she loved it. She loved being n set and was really natural, She came home and said it was the best day ever!

“My experience is dancing but we have done a family tape and would definitely be happy to all give it a go,” 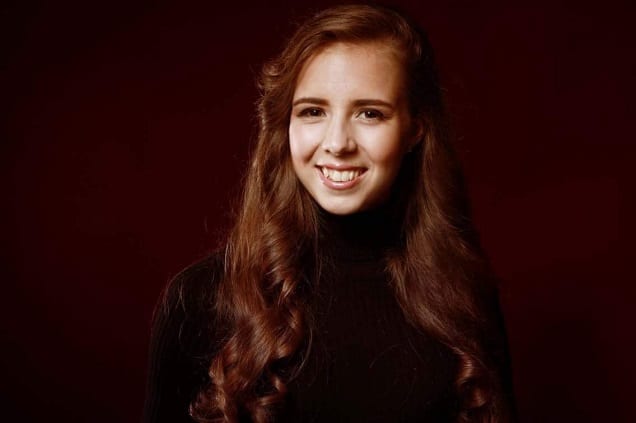 Charlotte, who played a grown up version of Kali in the advert, said: “Amy could not do it so I was the back up, I fell into it! I’m friends with the ladies at Seaside Kids Castings and a dance teacher for them.” 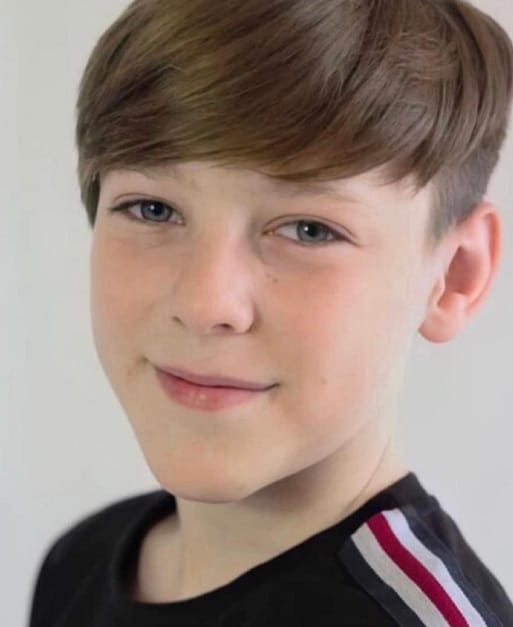 Miles Pullman, 12, from Broadstairs, has gained popularity as his drag persona Miss Oatie T’ and is also an accomplished dancer.

He has scooped a role with Nickelodeon and Sky TV for a fitness app.

Natasha said: “Miles has booked an amazing job with Nickelodeon where he will be playing the part of an instructor teaching children routines on the app. This was booked from one self tape which is pretty amazing so we’re super proud! “ 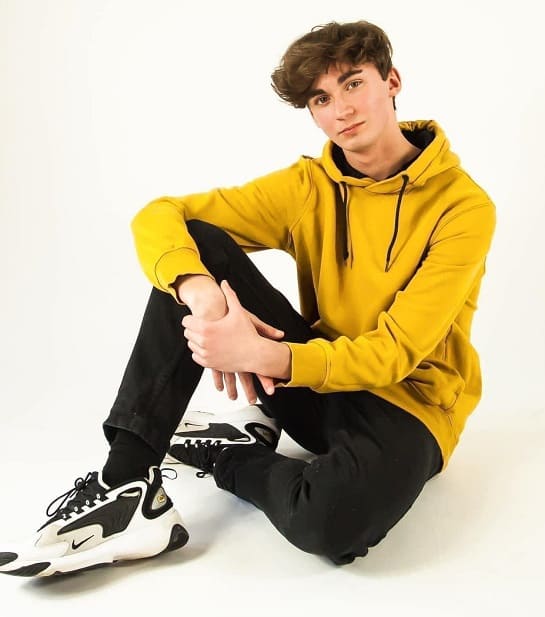 Jed Silk has been filmed for Autopsy, the last hours of James Garner, in the role of a young James Garner. 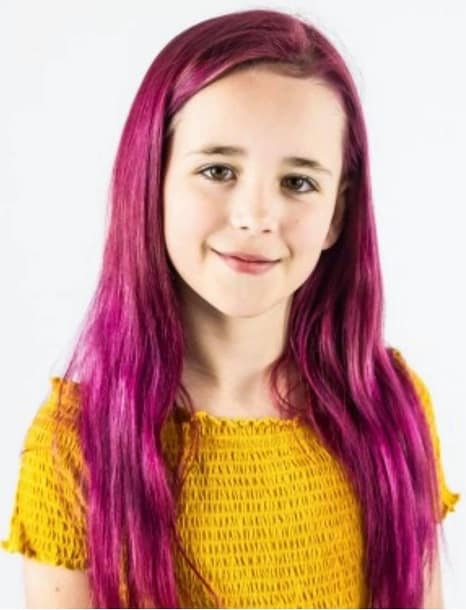 Bethany Hawkins has appeared in a Liam Payne music video. 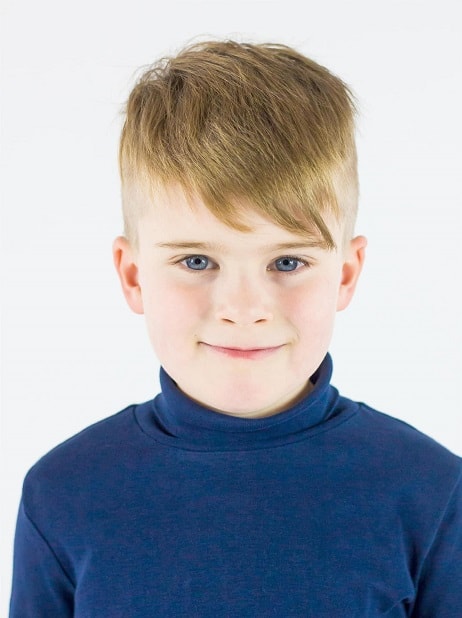 Oscar Anderson featured in an Elavon commercial with his dad as his grown up version. 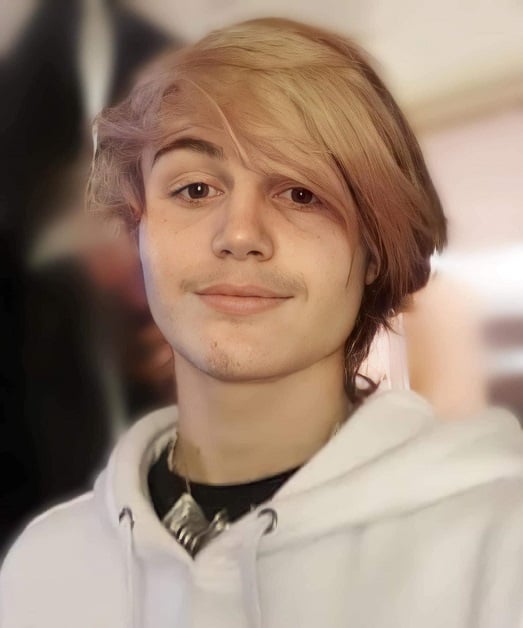 Charlie Wright has featured in the new Virgin advertisement as one of a group of skateboarders. 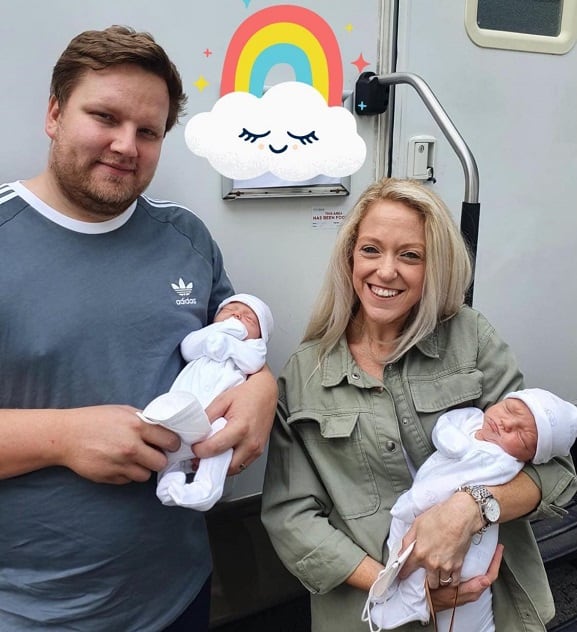 Babies Arthur and Sonny Lee were part of the ‘cast’ in Call The Midwife.

Another pair of the casting agencies twins also had lead roles in a new HBO series, They even had an animatronic baby made of them for some scenes and were on set for months filming. 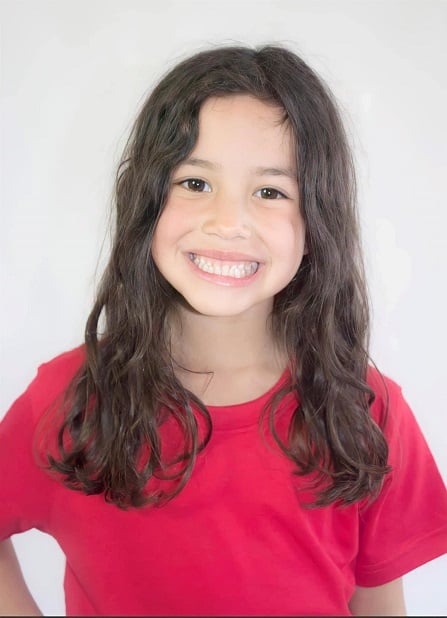 Celeste Short, seven, has been pencilled for a docu-drama 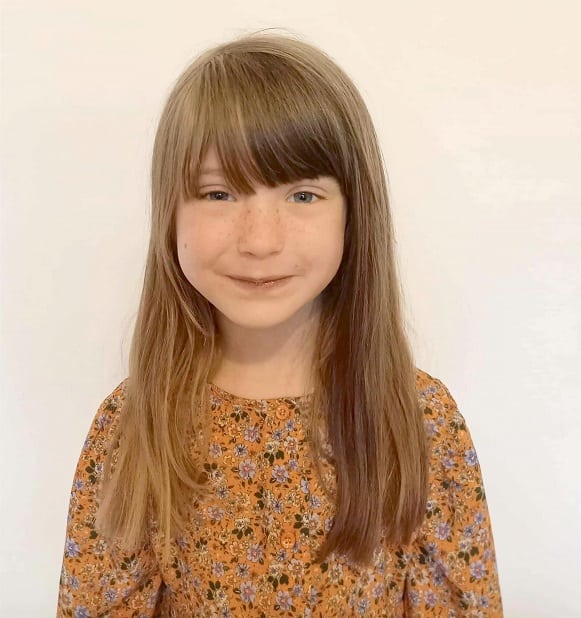 Ella Ives pencilled in for an airline commercial. 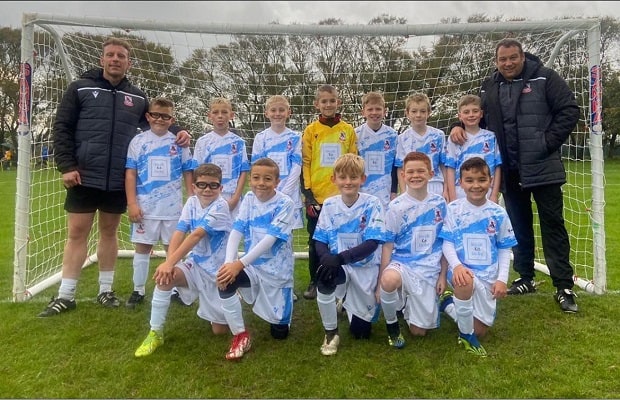 Seaside Kids Castings are sponsors for Ramsgate U10s yellow team. Natasha said: “We want to give back to the local community and support children in achieving their dreams”