A massive overhaul of equipment and projects to reduce the amount of rainwater run-off entering the sewer system will help cut wastewater releases into Thanet’s coastline, says Southern Water.

The company has outlined work taking place as public demand for the end to storm releases continues.

Southern Water says some £11.7million has been spent on improvement works at Margate, Broadstairs and Weatherlees Hill stations, including upgrading pumps, screens, tanks and control systems, and a further £6.6 million will be invested at Margate and Broadstairs sites by 2025.

These include finding solutions to stop the system becoming overwhelmed when rain runoff and wastewater from homes and businesses enter the sewers.

Downpours cause rainwater to enter the sewer system in addition to wastewater from homes and businesses. If it arrives at the pumping station too quickly for it to be treated it is stored in a 8000m3 tank, with back up capacity in a further 4000m3 tank. 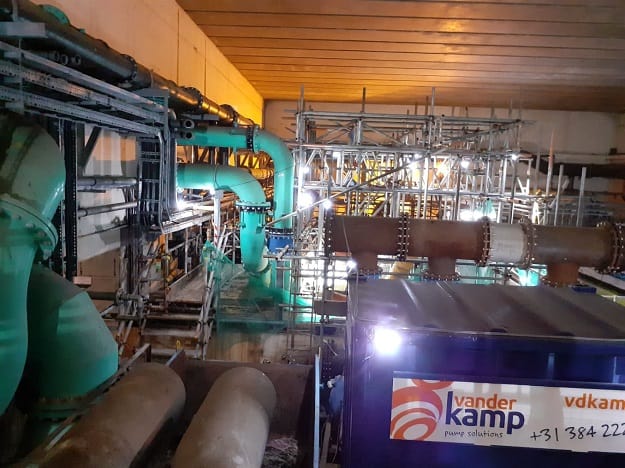 The process involves the wastewater being screened and removal of grit and items like sanitary towels and other non-biological matter. It then travels 11km to Weatherlees wastewater treatment works where it undergoes UV disinfection, settlement and aeration before going back to the Margate station and released via the 1km long sea outfall pipe.

But when there are severe storms the tanks can fill up in as quickly as 15 minutes. When that happens screened wastewater is released into the sea.

In 2012 pumping station failures during heavy rain resulted in pollution events, the closure of Thanet’s beaches for a period of nine days, and a follow up hand clean costing £400,000.

Southern Water was fined £2m in December 2016 in relation to this incident and a fine of £200,000 was also received in 2013 for breaching an Environmental Permit during 2011. As a consequence, and in order to reduce the risk of future incidents occurring, the overhaul took place.

Last year Southern Water was fined a record £90m for 51 sewage pollution charges which took place between 2010 and 2015. There were also storm release incidents last year that resulted in the majority of Thanet’s beaches being closed for a number of days in both June and October and prompted a number of public protest events and investigations by the Environment Agency.

The water company says storm overflows are necessary if the tanks fill up otherwise the wastewater would back up into residents’ properties because of the way the Victorian sewer system is designed.

In 2019-20 there were 434 polluting releases by Southern Water. The company says it aims to reduce that to 80 by 2025 and zero by 2040. To do this it is developing drainage and wastewater plans for the region.

Project manager Jonathan Yates, from Margate, is in charge of delivering a raft of projects in the Thanet and North Kent while colleague Dr Nick Mills is in charge of the CSO Taskforce currently undertaking projects in Margate, Deal and Swalecliffe as part of a £1.5billion programme.

Mr Yates says releases are ‘heavily diluted” and never “raw sewage.” He added: “The last two investment cycles have meant £10million of work on site. It isn’t just doing what we need to do but doing what we should do.

“Rather than just extending the life of mechanical assets we have invested in replacing the whole pump system. We have increased manpower to 24 hours a day and increased training.”

One of the aims is to separate rain water from the sewer system by using natural solutions such as ponds and wetlands, soakaways and rain gardens, and by reducing the amount of rainwater run-off from roads and roofs entering the pipeline system.

Dr Mills says outside of the pumping stations a combination of factors can work to overwhelm the Victorian sewer system, including population growth, increasing tarmacked areas which take away natural soak up performed by green areas and climate change causing “Summer rain bombs.”

He also said the CSO taskforce aim is to hit the zero pollution target.

Tree pits have been created at Margate’s George V Park as part of a project to provide storage for surface water from surrounding roads.

The Kent County Council works last year mean water is stored and filtered slowly through the planting to remove any pollutants and help it drain through the ground.

Before the upgrade, the water would have drained into the combined sewer network, which could be overwhelmed by heavy rain and add to local flooding. 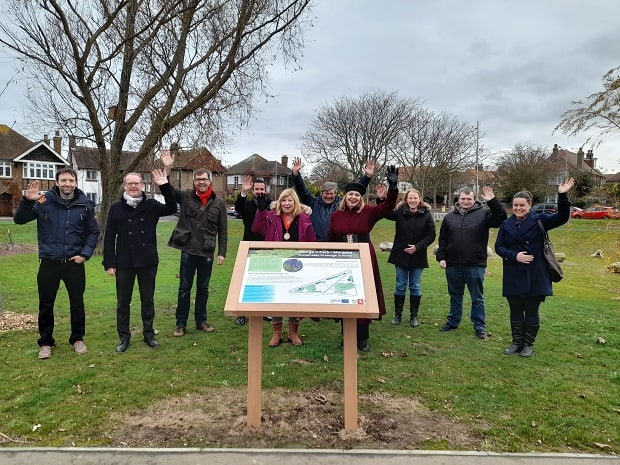 Now 761m3 of surface water can be stored naturally in ponds and swales and in partnership with Isle of Thanet Tree and Woodland Initiative 42 additional trees have been planted in the park.

More than 30 trees were planted along two roads, as part of the EU funded Interreg 2 Seas Cool Towns project. Eleven of those are tree pits which helps manage surface water by collecting and infiltrating the water back into the ground.

Southern Water says customers can also help by not clogging up the system with products such as sanitary towels or fat from cooking and investing in products like smart water butts.

But many in Thanet’s community want to see more commitment to stopping storm releases which have such an impact on the isle’s beaches, tourism and businesses and they want a promised public meeting to finally be held.

Cllr Rob Yates says the target should be zero releases and water infrastructure should be publicly run.

He said: “It’s clear from the number of CSO releases, beach closures and breaches of their pumping speeds that they have ignored Thanet.

“It’s only because of public anger and media pressure that they are announcing extra money. It’s time to stop having monopoly company running our water supply and let’s talk seriously about having a publicly run, fit for purpose water system where the goal is zero sewage releases rather than merely reducing them by 80%.”

Ramsgate county councillor Karen Constantine says Southern Water needs to speak to the public and hold the open meeting that had been promised for January.

She and members of the Save Our Seas group, made up of Ramsgate residents and sea swimmers, have been leafleting in the town to find out people’s views on the sewer water releases and increase demand for the meeting.

She said: “Whilst I accept that Covid has inevitably delayed Southern Water’s response to our repeated calls for a public meeting in Ramsgate, I think the time has come for clarity and a clear plan.

“I cancelled the public meeting that I had called for December 3, after being reassured by Southern Water that a larger public meeting would be announced. That hasn’t happened.

“I believe the mood towards Southern Water is one of concern and that most residents hold this view. Indeed we spent yesterday afternoon leafletting in the town centre and most people are unanimous that serious questions need answering and that Southern Water needs to outline the action they plan to take.

“We remain disappointed with Southern Water, not only have they failed to identify a date for a Ramsgate meeting, they have failed to support our calls for independent sea and river water testing, nor have they invited us to meet with the CEO as we requested.

“A group of Save Our Seas activists, myself and other councillors are going to visit Weatherlees Wastewater Treatment Works this week, and that will give us the opportunity to ask questions, and to press them to meet our demands.

“Residents on Royal Road and Spencer Square remain concerned about sewerage smells emanating from the foul tank under the tennis courts – although this was subject to many weeks of works and road closures. It seems not to have worked.

“Ramsgate residents urgently want a public meeting in a Ramsgate location to raise their concerns, they do not want, and will not put up with, a greenwash.” 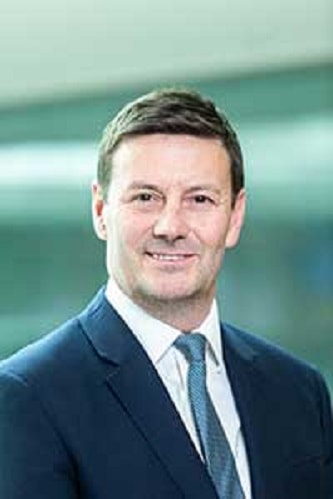 Ian McAulay, Southern Water’s CEO, said: “There is a growing call to take action to reduce the frequency and impact of storm overflows. That is a task of scale and complexity and needs multi-sector collaboration and a join up of policy to make it happen, which of course appears difficult today.

“However, just 20 years ago, the quality of our coastal waters needed to improve drastically. Today, reflecting significant investment driven by focused policy, all 83 of our regional bathing waters meet strict European Standards and a total of 78 are rated excellent or good.

“Delivering a similar transformation in the reduction of storm releases is the logical next step and we believe this can be achieved. We will play our part in leading and driving the collaboration and investment needed.”

Find the SOS Ramsgate group on facebook by clicking here