Family, fishing and all things Ramsgate were some of the passions in the life of Peter Landi who sadly passed away on February 4 aged 85.

Peter was known for his pursuit of local history, promotion of the town and his endless knowledge and enthusiasm for Ramsgate.

Born in November 1936, Peter was brought up in Ramsgate and attended Hereson and Chatham House schools.

He joined the Army at the age of 16 and served in Korea and Malaya before working at the War Office between 1958-1963 on top secret military operations in South East Asia.

Returning to civilian life, Peter had various jobs, from being a travelling salesman, working at Rovex and at Richborough power station to becoming a laboratory technician at Pfizer until he retired aged 58. 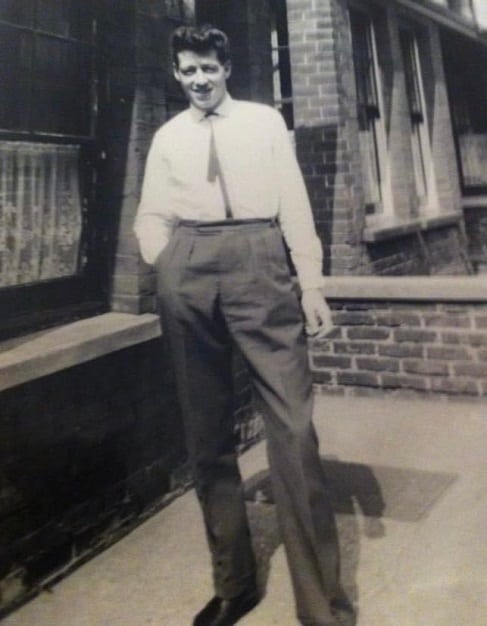 The dad-of-three and grandad-of-five was a member of groups including the Masons, Probus and The Ramsgate Society and historical society and was instrumental in driving the Ramsgate Millennium Book project.

He also gave talks at Hereson school and even arranged coach trips for the boys.

Fellow Ramsgate Society member Terry Wheeler said: “Peter was there as I struggled with the prospect of producing a magazine for The Ramsgate Society, with a membership of many hundreds, having barely compiled a complete shopping list beforehand.

“His interest in Ramsgate, along with his enthusiasm and leadership, was untouchable. He stuck with me for my 10 year editorship. He drove the Ramsgate Millennium Book project to its completion and having stood alongside him in St. George’s Church on distribution day, spurring us both on to reach the target through extra donations, on the day we filled a shop sweet jar to the top, twice, with mostly notes.

“Amongst his many projects, again, I was in awe at his persuasion in getting Gwyn’s Clock refurbished along with a new mechanism to see it through many more years – ‘who didn’t know Peter at that time’.

“Sadly time takes its toll but I remember Peter from the many days we spent together travelling around Thanet and beyond, finding out where Ramsgate treasures had been squirrelled away.”

Terry added that Peter was “a man I was truly proud to have known.” 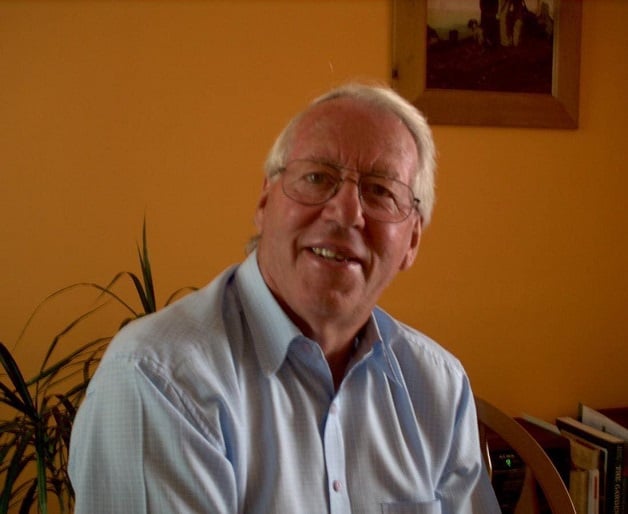 Wife Judy met Peter at Pfizer in 1969 and the pair were married three years later.

She said: “He loved his fishing and adored his fishing boat. He would go fishing and come back with bags and bags of fish. He’d drive around the villages selling them in the pubs and to Fruits de Mer in Broadstairs, there would be so much we wouldn’t know what to do with it all!

“He liked socialising and getting involved with the Masons, Probus, The Ramsgate society and he did the Millennium Book.

“He was a loving husband, dad, grandad and friend and he was loyal and good fun, always ready for a laugh. He adored his family. He was our rock and was always there for us. He was just a wonderful, wonderful man.”

Peter leaves behind wife Judy, children Kevin, Sara and Samantha, his grandchildren and many friends.

A funeral service, family only, will be held on Friday, March 4 at 12.15pm. A service for all who wish to pay respects will follow at Christ Church in Vale Square, Ramsgate, at 2pm and afterwards there will be a wake at the Sir Stanley Gray. Black clothing is not necessary.