Filming of a Netflix sci-fi drama expected to air next year is currently taking place at Discovery Park in Sandwich.

Crews are understood to be shooting scenes for Three-Body Problem, an adaptation of a Chinese book trilogy.

The drama is being produced by Bighead Littlehead production company – of Game of Thrones – and is written by Alexander Woo, David Benioff and D. B. Weiss. 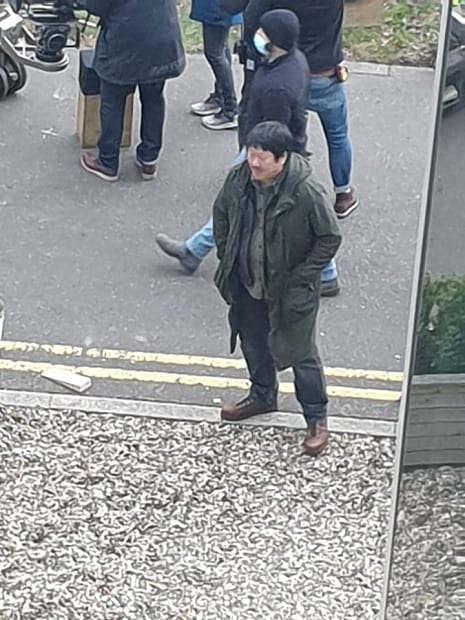 The story is of the first human contact with alien life from a planet called Trisolaris and the following conflict.

The Three Body Problem is being shot in the UK and China. Filming is planned to run until August with screening expected in 2023.