A version of the popular TV programme Countdown was among a range of activities as children at Chilton Primary, Ramsgate, once again showed their support for charity.

The annual NSPCC Number Day is a popular event that embraces children across all groups in the school in a fun-filled day of learning and games to raise awareness of the charity and support its vital services such as Childline. 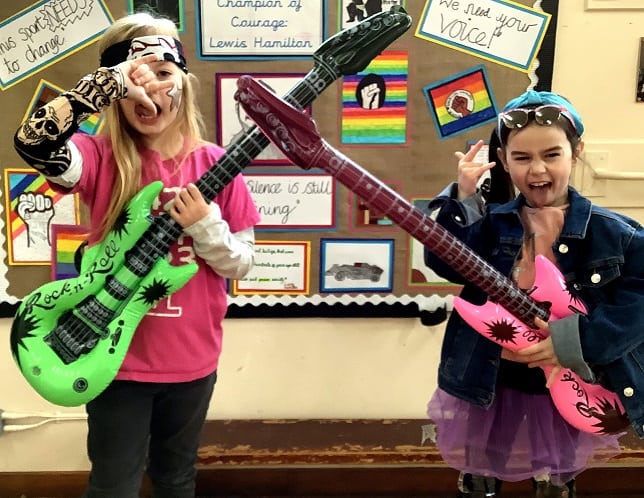 The ‘Countdown assembly’ competition was cross-curricular with Maths and English being the main focus. Four teams comprised of members from each ‘House’ (Romans, Normans, Saxons and Vikings), and members were from each Key Stage 2 class making it a truly collaborative effort. 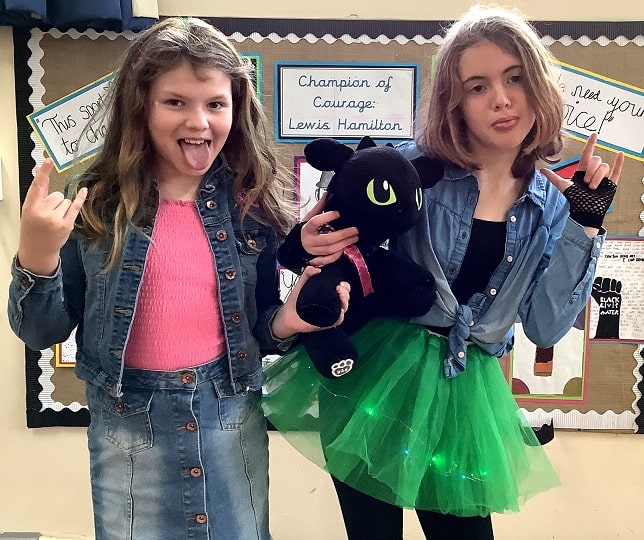 Teachers Amy Tammaro and Helen Rowland-Hill organised and led the assembly, with other KS2 teachers involved in the smooth-running of the competition. 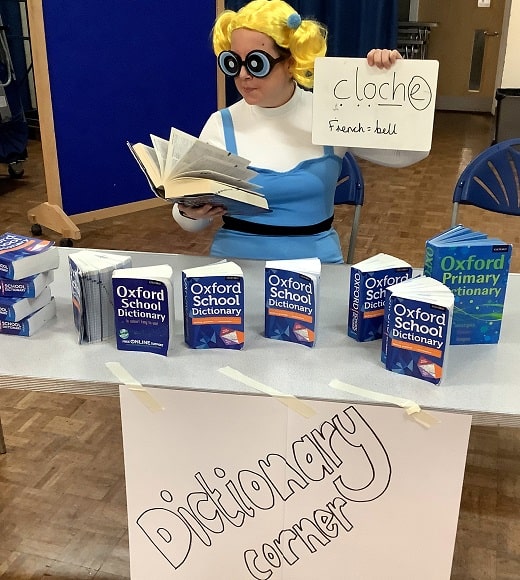 Miss Isaac was stationed in the ‘dictionary corner’ checking words that the children came up with and offering additional words that could be made from the letters given; Mr Abel wowed the audience with his maths skills where he checked calculations and offered his own answers to tricky problems and Mr Wheeler was in charge of keeping tabs on the all-important scoring.

Pupils from KS2 were able to join in from the audience – they took a whiteboard and whiteboard pen so that they could also participate in the different rounds. 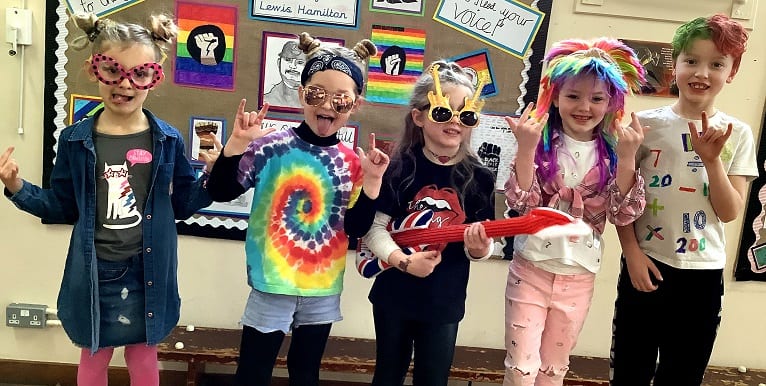 Children were also invited to support the NSPCC charity by making a donation to wear their own number-themed outfits to school.

Many chose to dress as colourful characters to reflect the popular Times Table Rockstar learning challenge that they enjoy regularly, while others chose to wear a Maths superhero outfit. 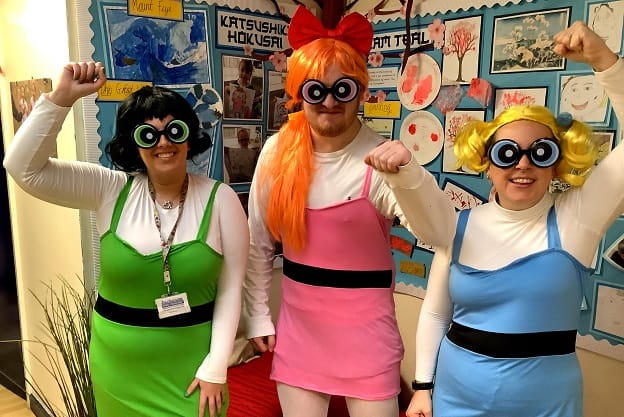 Throughout the Number Day the children were challenged and engaged with Maths. One of the lessons was related to a fiction text that had mathematical themes. This was used to support their learning and was based on the skill they were focusing on throughout the week in class.

Chilton’s NSPCC Number Day raised more than £253 for the charity. Head of School Kate Law said: “Once again our children, families and staff have contributed to a great day of fund raising fun and learning.

“The Countdown challenge was a tough test for the competitors but they rose to the occasion and demonstrated their numeracy and literacy skills well.

“There were some colourful rock star and number outfits on show all around the school, with pupils and staff getting into the spirit of the day.

“Our children also took the chance to find out more about the important work of the NSPCC, which does so much to help stop child abuse and neglect.” 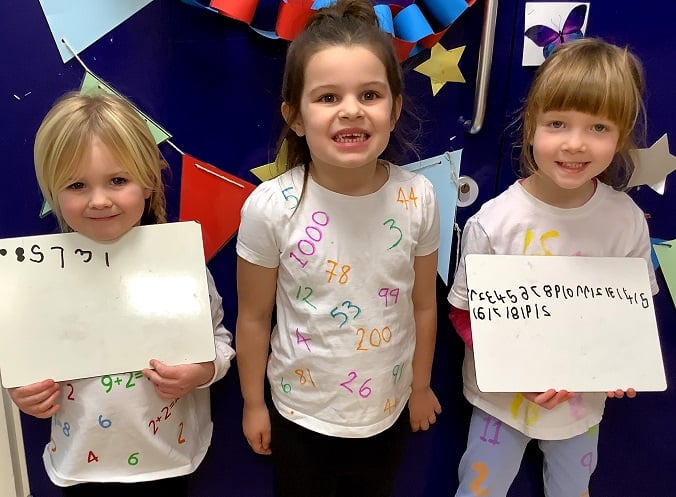 *The NSPCC online says: “We’ve been protecting children for over 100 years. Between 2016 and 2021 – thanks to the generosity of our supporters, volunteers and staff – we helped to make more than 6.6 million children safer from abuse.

“We’ve developed new services to help families, campaigned to change laws, shared information about abuse and how to recognise it, and developed new tools for children, parents and professionals. But we can’t do it alone – we need your help.”  Find out more online at www.nspcc.org.uk