The first, month-long ‘art box’ exhibition is now on display at the Newgate Gap shelter in Cliftonville but vandals have targeted it.

The ‘art box’ is due to be in place for up to two years as a base to display art. A six month programme of exhibitions is currently confirmed with each lasting for a month.

The current display is of posters from a Stretch Inside Out Project which took place in 2019. This consisted of some 70 Thanet based artists/residents having portrait photos taken which were printed in a super-sized format.

Sadly, these have suffered damage with some being ripped down. 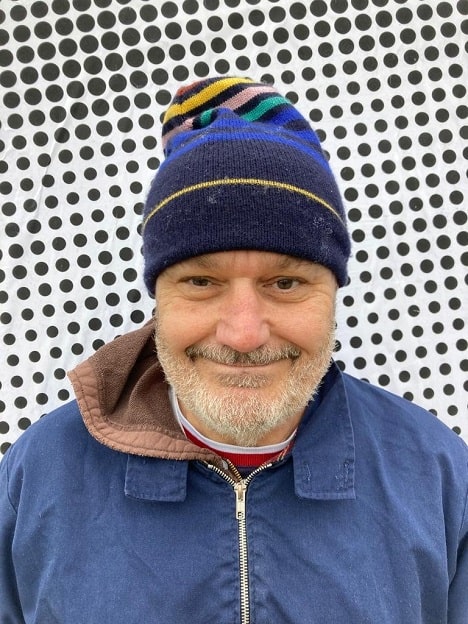 Dean Stalham, from Stretch, said the posters will be replaced tomorrow (February 3) and CCTV is due to be installed.

He added: “There are 48 posters displayed and they are there for the month. The next exhibition will be from artist Chu, we then have Charlie Everisto- Boyce and this will be followed by an exhibition from Margate’s Love Café (run by Libertines co-frontman Carl Barat, chef and restaurateur, Gizzi Erskine; partner and Cruel Hearts Club’s’ front woman Edie Langley and music industry insider Ronnie Traynor).

“We will also have Margate artist Tony Waite and we are just waiting for some other really big names.” 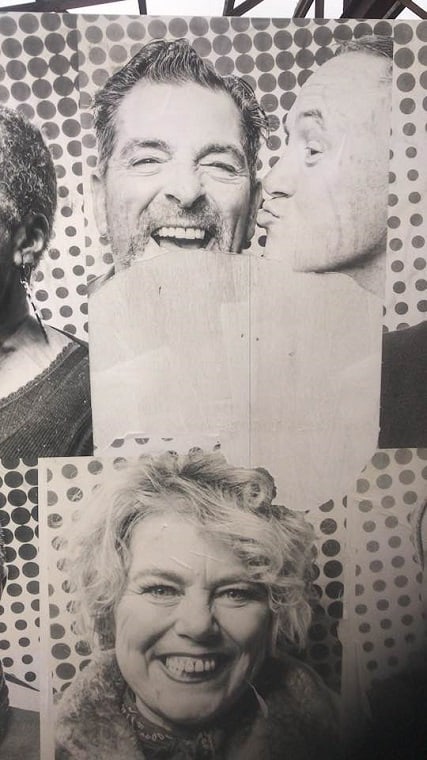 As well as the art programme discussions have been underway for carpentry students from Broadstairs College to create trellis work along the shelter frame which will then have plants put in place by gardener Jason Wisteria.

Dean said: “The plants will grow all along the trellis, all around the structure, so in a month or so we will have a wonderful flower display.”

Benches are also due to be installed. 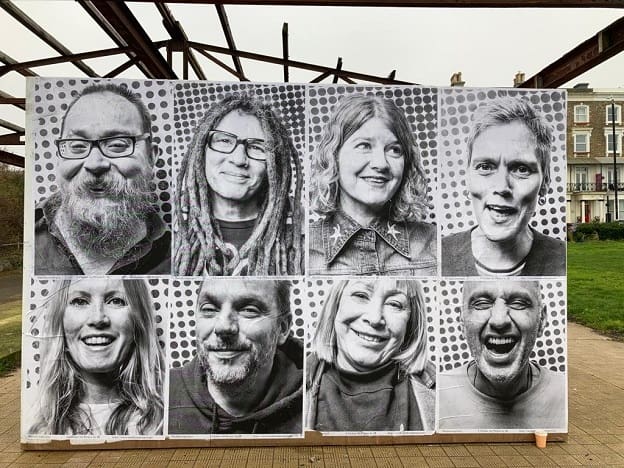 Long-term plans for the shelter include the first national museum for Outsider Art and a rebuild “that will be sensitive to the original features and incorporate as much of the roof and iron work as is safe and possible,”