A Margate nan-of-nine will be unable to move back into her flat for at least a week after a leak from what is believed to have been a cracked main pipe in the block flooded her home, as well as other flats and communal areas from the eighth floor down, for more than three days.

Paula Dixon rents a first floor flat at Arlington House and says her home has been flooded nine times in the past seven years.

This time the leak began on New Year’s Day and resulted in water pouring into her kitchen and hallway, through her electrics and into electric cupboards and other properties as far up as the eighth floor of the 18 storey block.

Despite being reported on January 1 the leak was not fixed until January 4 due to issues finding the source of the problem, inability to check some properties due to being unable to gain access and difficulties contacting out of hours contractors.

Paula’s home was one of the most severely affected with water even running through light switches, pendant fixings and extractors.

The 52-year-old said: “I have had to put down all my towels and bedding to try and soak it up. The water was turned off but it still has at least eight floors to run down before it stops coming into my home.

“I have enough experience of being flooded now to know to move all my things like photos so they don’t get ruined. Luckily it was contained to the kitchen and hall this time but it is going to take at least a week for the electrics to dry out.” 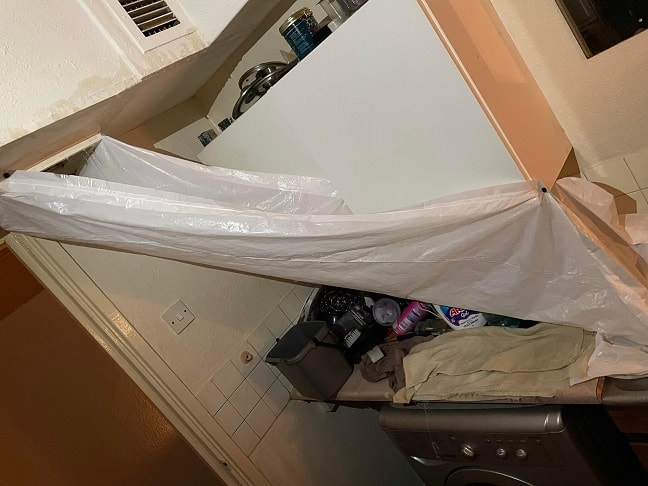 Jody Bowles, one of Paula’s three children, says the constant flooding has destroyed many of her mum’s belongings.

She added: “My mother can’t afford insurance anymore. Since the last flood her premiums were rocket high. They (block leaseholder Freshwater) need to be held accountable for everyone’s losses.”

The latest leak also affected flats on floors  7 and 4 as well as running through electric cupboards containing meters and fuse boxes. Residents from a flat on the seventh floor also have also had to move to the hotel because of water getting into their electrics.

An out-of-hours plumber attended during the early hours of January 2 but could not find the cause. The fire service was also called out but were not in a position to take any action.

Arlington House leaseholder company Freshwater and contractor PS&B then sent another plumber out yesterday (January 4) and the crack in the water stack was finally found on the ninth floor. 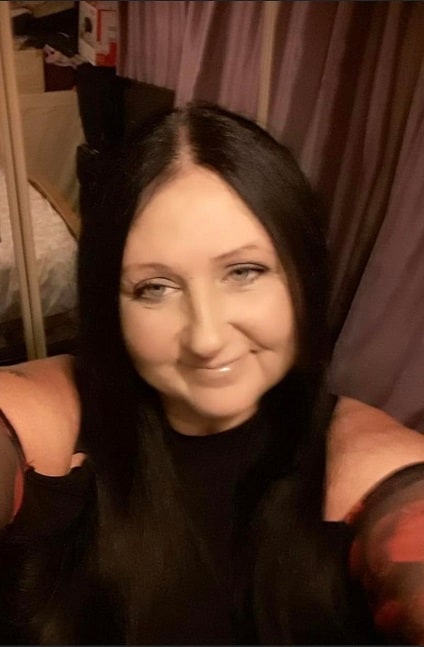 Paula, who suffers respiratory condition COPD, is currently staying at The Promenade thanks to her landlord and the agent who looks after his property in the block.

Paula said: “They have been fantastic, putting me up in the hotel and doing everything they can to try and get it sorted.

“The lady from the agents even gave me some of her own things to try and keep the water at bay.

“But I am really angry that I have had all these floods and every time it happens it falls under an area of responsibility of Freshwater.”

Residents’ association A Better Arlington says there are a number of issues that need fixing in the block.

Co-Chair Jess Search said: “This major leak, which was running since Saturday, is another sign of the work that is needed to transform Arlington House into a functional home for residents.

“Along with only one lift that regularly breaks down and other long running issues, it often feels like things are going backwards.  That said, the new Residents Association – A Better Arlington – remains hopeful that Freshwater and (contractor) PS&B will join us in working together to fix missing or broken systems to really turn things around in 2022.”

Margate ward councillor Rob Yates, who is also a tenant at Arlington, says residents are being let down.

He said: “Once again Freshwater is failing in its duty to look after the residents of the 140 flats in Arlington House. We have water pouring down the walls from floor 8 downwards, water escaping from electricity cupboards, residents from two flats moved to a nearby hotel due to serious flooding, you would think for serious leaks a 24/7 plumber contract would be in place alongside a way to gain access to the flats.

“Unfortunately the residents of Arlington house have been let down again. I would like to thank the new Residents Association who have set up WhatsApp groups for residents to get regular updates and the fire service for responding so quickly and helping residents with the investigation.

“Lessons must be learnt and I urge Freshwater to improve their out of hours support and pay for any uninsurable costs for the residents forced out their flats.” 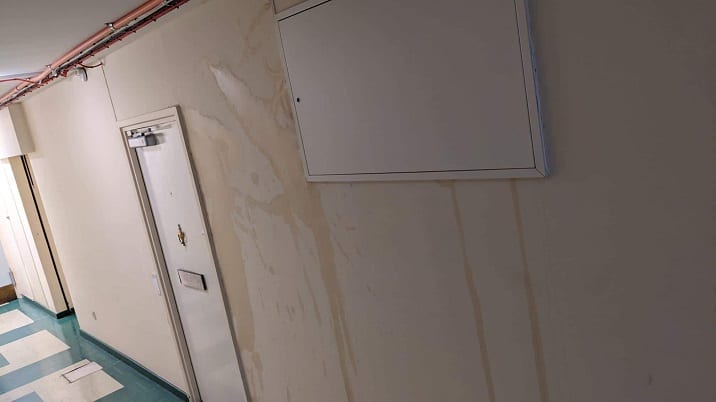 The highrise is owned by Thanet council and leased by Freshwater Property Management Limited, through its company Metropolitan Property Realizations Limited -which in turn contracts management to Parsons, Son & Basley.

A Thanet council spokesperson said: “The information contained in the Arlington House article is factually correct, in that Thanet District Council own the freehold. The entire building is leased to Freshwater until 2160 however, and under the terms of the lease, the council has no responsibility for maintenance.

“In the event that Freshwater do not carry out the repairs that they are responsible for, tenants can contact the council’s Private Sector Housing Team for assistance, which they can do by emailing housing.conditions@thanet.gov.uk”