A fundraiser has been set up to help a Ramsgate scaffolder and his family after he suffered a serious injuries in an accident while working.

Steven Gilmore, known to friends as Gilly, was on site on November 29 when a scaffold tube he was lifting hit an overhead power line, resulting in Steven falling from a height and suffering serious electrical burns.

The dad-of-one had emergency surgery for his injuries. He is in a serious but stable condition at Chelsea and Westminster Hospital but the injuries sustained are life changing.

Steven has undergone six hours in theatre for extensive damage to his hands and arms with his thumbs and forearms having completely severed muscles meaning the tissue is dead. How far this damage is spread will be examined over next few days. Next week Steven will go to theatre to see how well donated skin has taken and to see if his fingers and thumbs are managing to ‘stay alive.’ 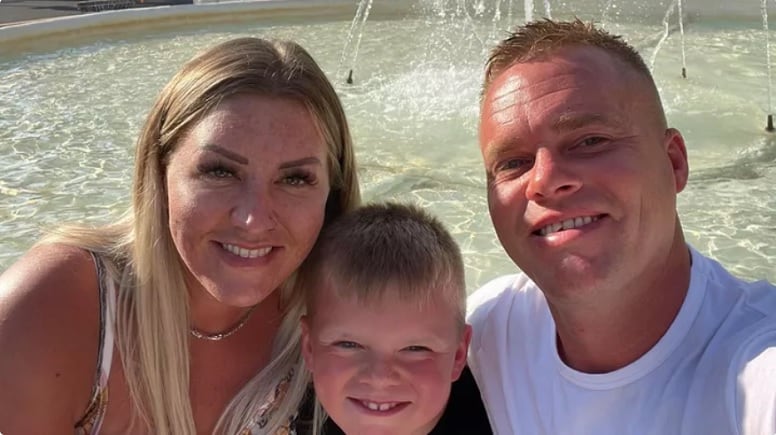 Steven’s pal Kieran Friend has set up the fundraiser to help with costs for Steven’s partner Vicky to travel to the hospital and also to help with bills while Steve is recovering.

In an update on the fundraiser Vicky said: “The surgeon has said that this is going to be a long and rough road to recovery. It will be physically and mentally exhausting for him and he is still under ICU and the critical burns unit at Chelsea hospital.”

Kieran said: “His partner Vicky will have to travel to London to visit him whilst he remains in hospital receiving treatment, which may be some time, and rehabilitation will be a prolonged affair too.

“I feel it would be a nice gesture to help out a friend and his family during this difficult period so any donations towards getting them through this tough time would be much appreciated.”

Find the fundraiser by clicking here