Margate’s Yo! Street Zone players have made history by becoming the winners of the UK’s first female street football competition.

The team took part in The Last Stand tournament at Aston Villa on November 28 and claimed victory.

As well as bringing together female street football teams the tournament was used to raise awareness for mental health in a post covid era. 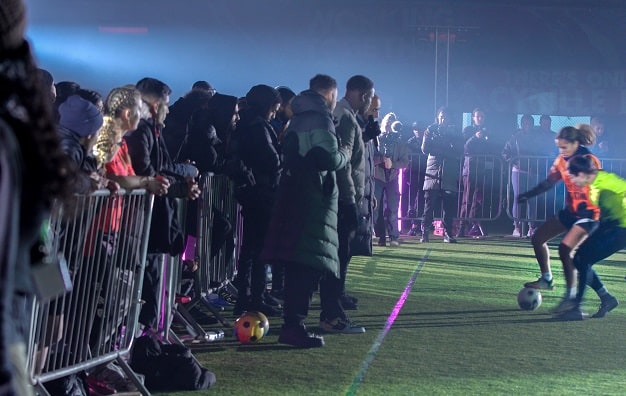 Six of the best teams from communities around London, including the Margate girls, and Birmingham turned up to play and show off their skills.

Plenty fierce battles were fought but it was the underdogs – Yo! Street Zone – who blew everyone away and took the trophy home.

The team, which had the youngest players in the tournament, was made up of Jess Smith 27, Paige Cook 15, Patricia Butova 14, Anna Butova 13 and Mia Dixon 11. 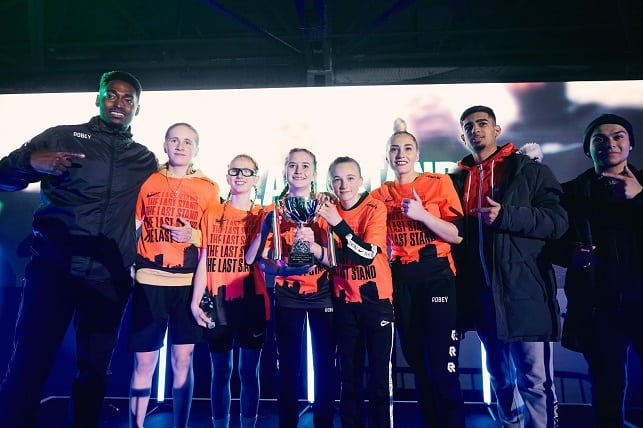 Yo! Street Zone founder and coach Yofi Yvorra said: “I’m very proud, they did really well. They were the youngest team there and our youngest player was just 11 and she was probably the best player of the tournament, she really played out of her skin.

“The team impressed so many people with their skills. Coming from a little seaside town people maybe did not expect much but they really delivered.

“It was an amazing day.” 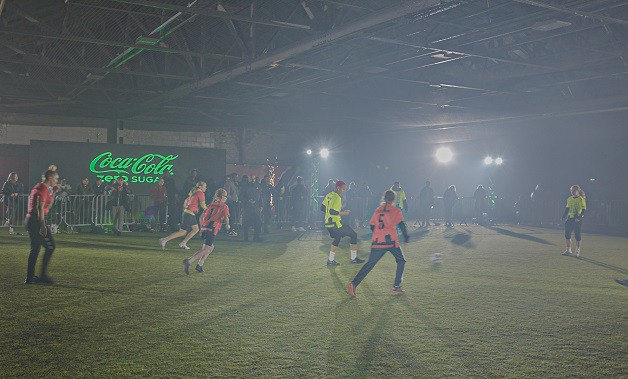 The event included gaming and prizes for fans from EA Sports, a message of good luck from footballer Rio Ferdinand and a visit from Nikita Parris – England and Arsenal Ladies player. The Aston Villa Foundation provided the venue and support.

The Last Stand now plans to make the female tournament an annual event.

Yofi added: “Hopefully the girls will retain the title!”

Yo Street Zone teaches football skills and panna. One to one coaching and workshops for schools and football clubs are also on offer.