A Ramsgate mum whose son died aged just 120 days old will be taking on a mammoth charity walk from Ramsgate to Camber and back in his memory.

His birth followed a scan where foetal distress was confirmed and neonatal and intensive care teams sprung into action to save both his life and that of Cherelle. 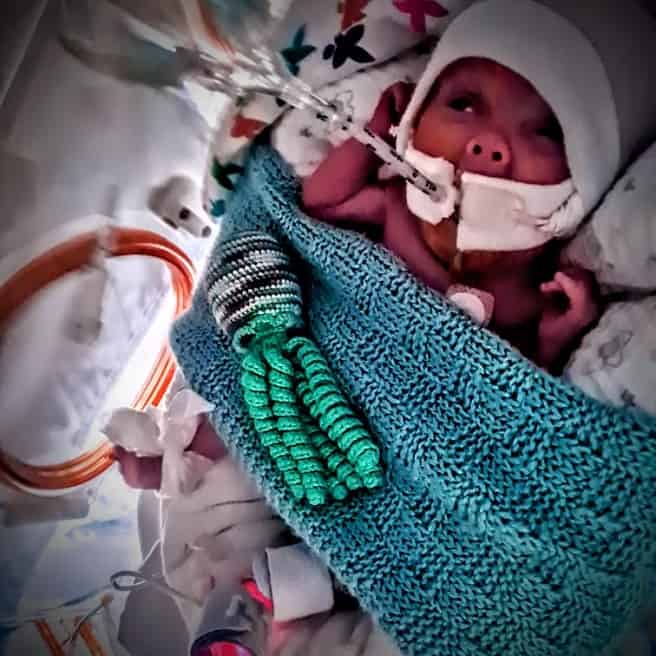 Maxwell was cared for at William Harvey until being transferred to St Thomas Hospital in London for a hernia operation on April 5 but he contracted ecoli sepsis which then caused meningitis. Parents Cherelle and Aaron then found out that he needed major brain surgery due to a condition called hydrocephalus.

This caused a blockage of fluid on his brain which in turn caused Maxwell’s head to swell by nearly half a centimetre a day.

The little one was also on pure oxygen because of severe lung disease, meaning he wasn’t strong enough to be transferred to Kings College Hospital to have a shunt inserted to drain the fluid away from his brain.

Cherelle said: “We were praying for Maxwell to grow so he could have the operation but he just got worse and worse and ended up with so many hospital acquired infections.

“He spent 120 days, his whole life, in hospital. No sooner did he get rid of one thing than there would be another. His lungs weren’t growing, he was not getting better.” 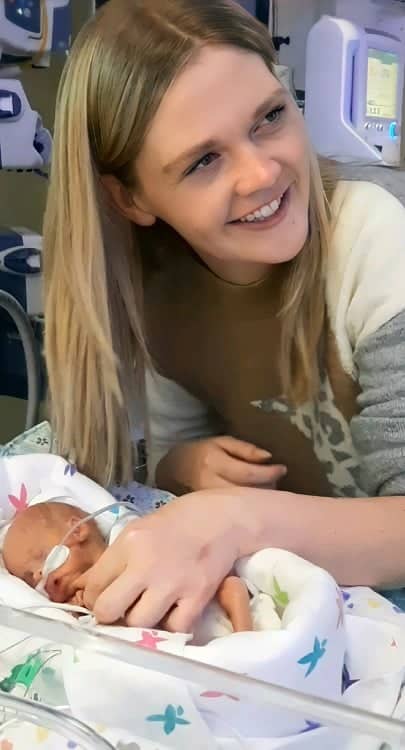 On July 3 Maxwell lost his battle for life, falling asleep peacefully in his mum’s arms.

Cherelle, 31, will take on the charity walk on March 2-3, just before the date that would have marked her son’s first birthday. On March 5 she will spend her time at Maxwell’s final resting place in Margate cemetery where she will put animal-themed decorations in place.

She said: “It was the worst experience of my life but to regain some of my strength I have decided to raise funds for the people that helped us the most.

“I recently did a fundraiser Bliss, I’ve also collected necessary items for the Ronald McDonald House but my biggest one will be for the hospital for life saving equipment. You’d think with the extreme care provided at the Evelina NICU it would all be funded but that just isn’t the case.”

Cherelle has asked for a breakdown of what equipment her funding is used for after her walk is completed. 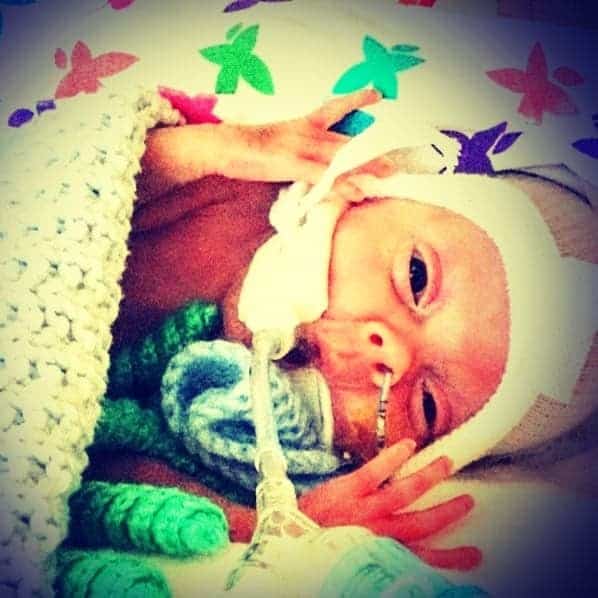 Cherelle, who is also mum to three older children, says she will now build up her fitness after a year of not running or using the gym.

She said: “I am fit but this year I have taken a massive knock mentally and physically. Before this year I would run regularly and attend the gym. This year I have been so unwell through pregnancy and then everything that followed so I am using this as a kickstart to get back up and help other people in the process. Helping others will help me.

“I am planning on walking just over 120miles -66 miles each way- on Maxwell’s first birthday anniversary. I’ve chosen that amount because we got to spend a crazy 120 days with a mighty miracle. It is all I can do for Maxwell now.”