Wartime songs, the poignant In Flanders Fields World War One poem and two minute’s silence were the centrepiece of special Remembrance commemorations at Newington Community Primary School in Ramsgate.

Children honoured the annual memorial event with dignity and respect as Headteacher Hannah Tudor led a whole school assembly to teach the children about the importance of remembrance and why poppies are worn at this time of year.

Every child in the school produced a poppy to mark the occasion. 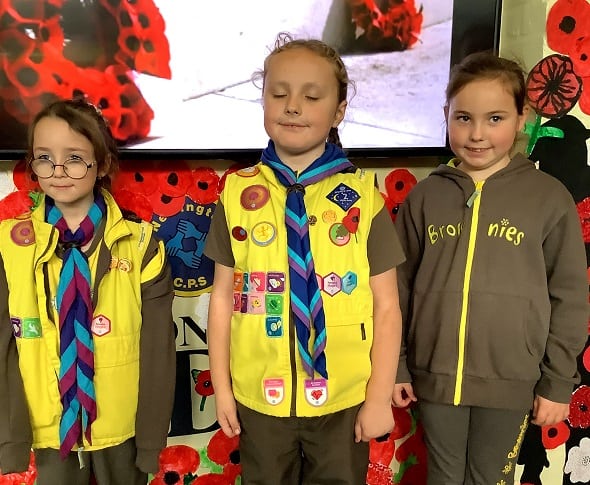 They had to think creatively to come up with their own unique take on it and the results were impressive, showcasing the diverse ideas across the school.

There were pointillist poppies, hand print poppies, cupcake case poppies, tissue paper poppies – and they were all gathered together to make a colourful field of poppies in the entrance hall. 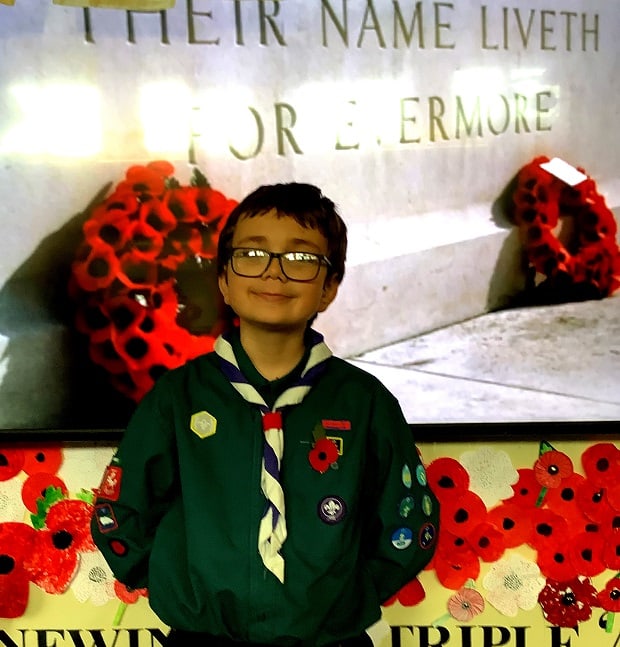 Music teacher Warwick Eldred led a remembrance singing assembly where the children joined in with songs such as ‘It’s a Long Way to Tipperary’ and children reflected on why poppies were a symbol of hope. 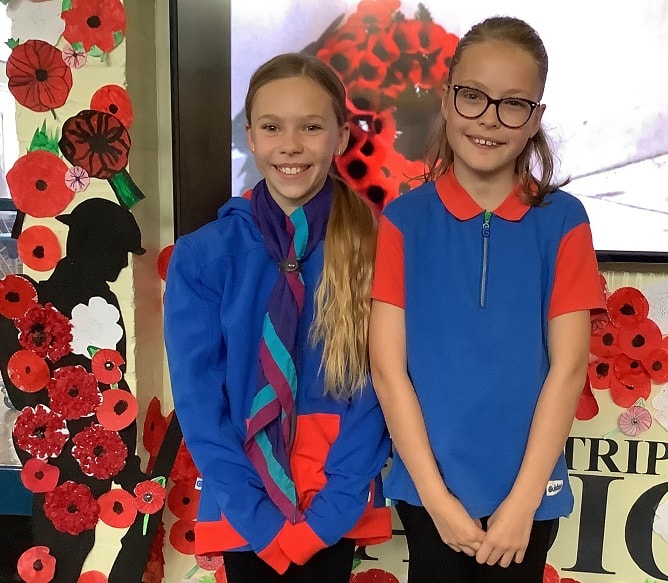 On Armistice Day on Thursday, girls and boys were allowed to wear their service uniforms to school and this included a full array of smartly turned out Beavers, Rainbows, Brownies, Scouts, and Sea Cadets who posed for pictures in front of the impressive display in the main reception area. 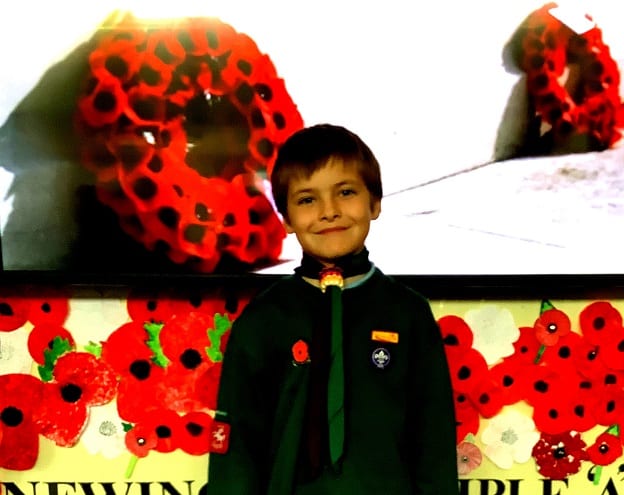 The whole school solemnly observed a full two minute’s silence at the 11th hour of the 11th month – the traditional Armistice anniversary moment.

Miss Tudor praised the children for the way they embraced the poignant and respectful events of the school’s remembrance week. 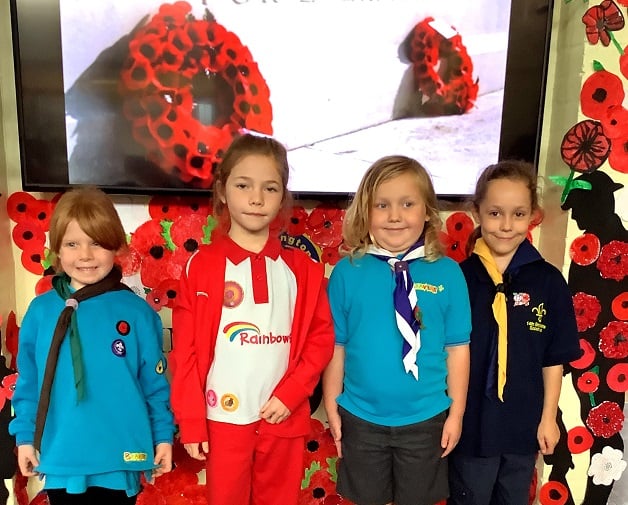 She said: “They all know and understand the sacrifices made by people of all ages, in particular young men and women, during service to their country in major conflicts in the 20th century but also in ongoing conflicts around the globe. 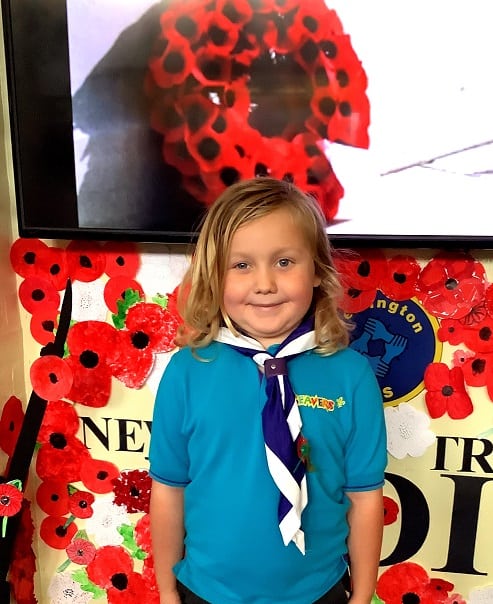 “Engaging with the whole Remembrance ideal helps with their learning of key dates and events that shaped our history and helped secure humanity on a global scale.”