A fundraising gig from Soundabout Promotions will take place at Elsewhere in Margate this November.

Soundabout is new to the Kent scene since founder Summer Rose moved from Bristol to Margate at the start of the pandemic last year.

The 22-year-old graduated from BIMM Bristol with a degree in Music Business and then, after losing her student bar job due to lockdown, headed to Margate.

The fundraiser is in aid of Mind UK and had initially been planned before covid hit.

Summer said: “Mind UK is a charity that I have always supported, however it feels a lot more meaningful now after the past year. It has been tough for a lot of people, and I, along with many others, have had to watch loved ones struggle.

“Due to all of this, I’m elated that I get to support such a great charity in a form that I am so passionate about. Mind UK works tirelessly to ensure inclusive access to mental health support for everyone, as well as pushing for mental illness to be treated with the respect it deserves.”

The gig line up consists of an array of up and coming artists from the South East of England. 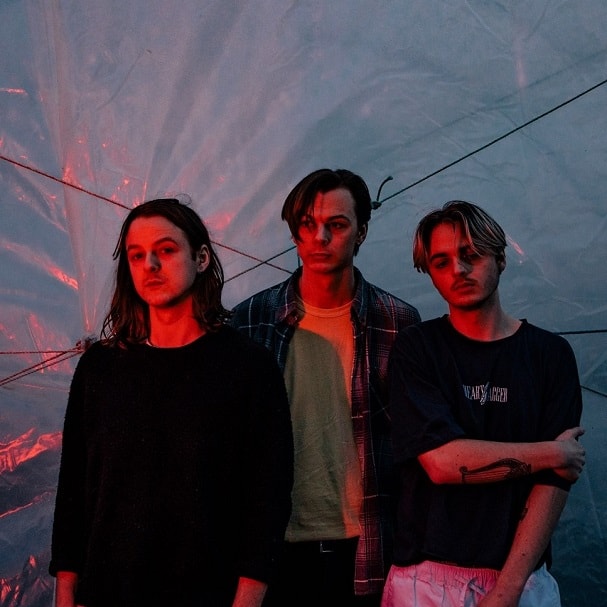 Headliners Lotusbliss are from Canterbury and bring indie-rock with high-octane guitar, raw lyricism and infectious melodies.

Brighton based trio The Dryas join the line up. They have just released single ‘Lost Without U’ which uses a combination of thoughtful, culturally relevant lyrics with well crafted melodies. The self-produced three-piece are looking to capitalise on the initial successes of their 2020 debut singles ‘Boy’ and ‘Make You Mine’.

Finishing off the line-up is Apollo Bleu, a singer songwriter from South East London. She has released single ‘The Boy You Used To Know’

The event takes place on November 26, doors at the venue in The Centre open at 7pm. 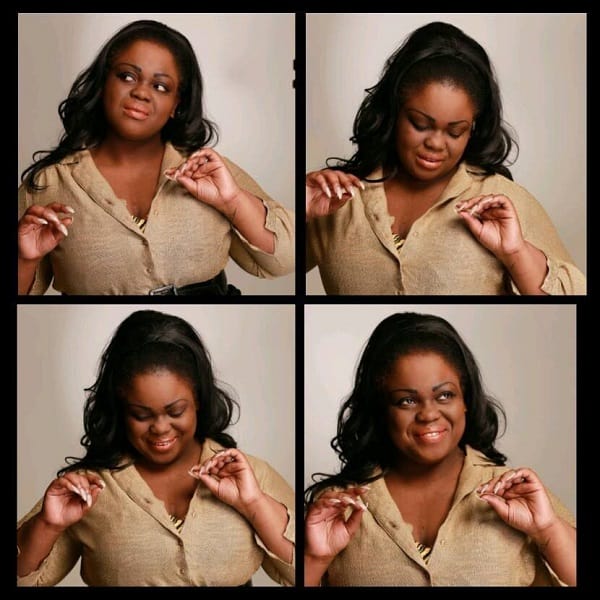 Record Store Day Unsigned winner Sister Cookie is coming to Elsewhere, Margate on November 6 to celebrate the release of debut album ‘In The Blue Corner’.

The release includes a turquoise sparkle vinyl, which will be available to buy instore on the day. Jazz FM DJ Anne Frankenstein said: “Her voice is stunning, powerful and unique, and her stage presence hits the back of the room at any venue she plays.”