The moment Hannah Tudor set foot in Newington Community Primary in Ramsgate she knew it felt like home.

After a rigorous selection process she was appointed as head teacher, a role she is relishing since taking up the appointment at the start of this new school year in September.

Miss Tudor, 42, who is from Ramsgate, said: “I was so impressed by the excellent reputation of the school and the great strides it has made in the last decade or more.

“When I visited I was struck by the atmosphere and the warmth. I was encouraged at the sense of openness and how much positive energy there is – and since joining I have instantly felt part of the team.

“My first morning at the gate at the start of term I was struck at how welcoming and friendly the children’s families were.

“The pupils – from the little ones in nursery through to Year 6 – have been brilliant and it is heartening that they wanted to make me feel like I belonged.

“It is a massive step, replacing a popular and successful head teacher like Cliff Stokes who is responsible for so much of how Newington has transitioned during his tenure.” 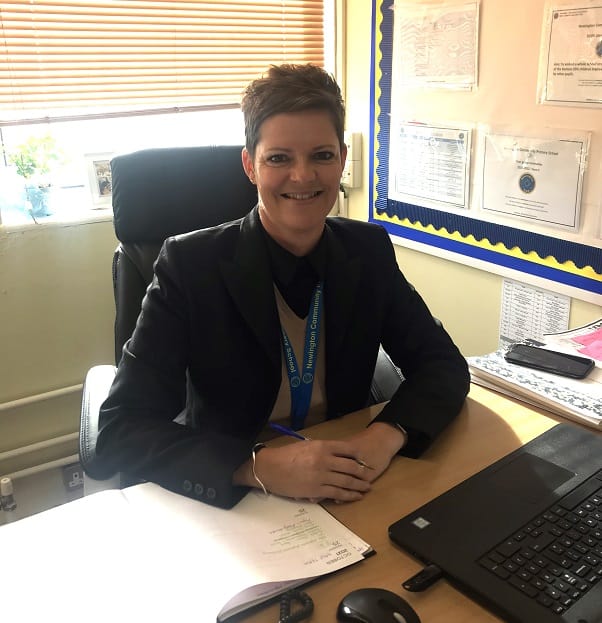 Newington was graded outstanding in all areas at its most recent OFSTED inspection and is a much larger school than Miss Tudor’s previous headship with around 700 children on the role, compared with just over 200 single-form entry.

But there are striking similarities. In 2018 under Miss Tudor’s leadership her previous school, St Mary of Charity Primary in Faversham, was graded ‘outstanding’. Yet just four years earlier when she took over in September 2014 it had recently been branded ‘inadequate’ by inspectors.

She said: “It was a challenge but I was determined and I moulded my leadership skills to drive standards up to benefit the staff, the community and most importantly the children. We were focussed and worked very hard to create a sense of pride in the school and in its community.”

Constant improvement and innovation built on the solid foundation of teamwork is part of Miss Tudor’s roadmap in her new role.

She said: “I am so lucky to be taking on an outstanding school with a passionate and creative staff, supportive governors and fabulous children and their families.

“My desire is to maintain the high standards in all aspects of life at Newington and move forward, helping the school to improve every day – we are investing in education as a career for our staff, and we are investing in our future with our children.” 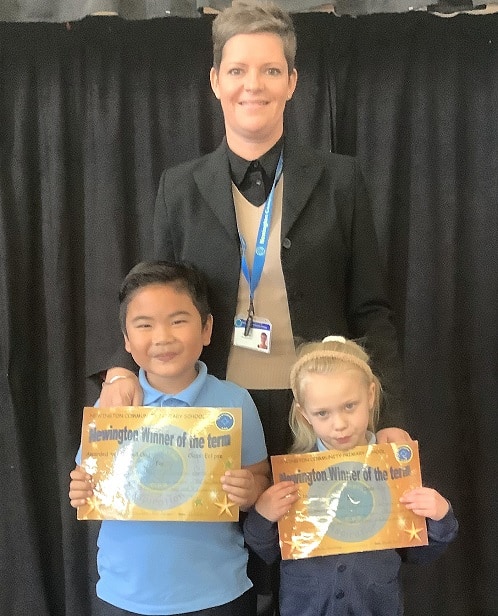 Caring, kindness and strong relationships are important to Miss Tudor, whose ambition was to be a teacher from an early age. She added: “I am enjoying making myself highly visible to all classes, year groups and pupils. I want to get to know them all and I want them to get to understand what I am all about.

“Together we can progress and expand our success, based on the established unity of purpose that I found on my first visit – and it is a challenge I am relishing.”

*Fact file: Miss Tudor was educated to GCSE level at St Georges School, Broadstairs, and then took her A Levels at Dane Court, Broadstairs. She studied at the University of Reading for a four year BA(Ed) degree.

She has taught in the primary sector in Canterbury, Folkestone, Deal and Ashford and has held various positions of senior leadership since getting her first role as acting Deputy Head Teacher aged 26.