Many adults don’t really know what career they want to follow – but young children at Chilton Primary in Ramsgate have a head start and are already considering what they want to be when they grow up.

Girls and boys in Year 1 gave a strong hint about their favoured jobs when they came to school dressed in the outfits of their ideal professions.

The dressing up day was the kickstart for the year group’s When I Grow Up topic. 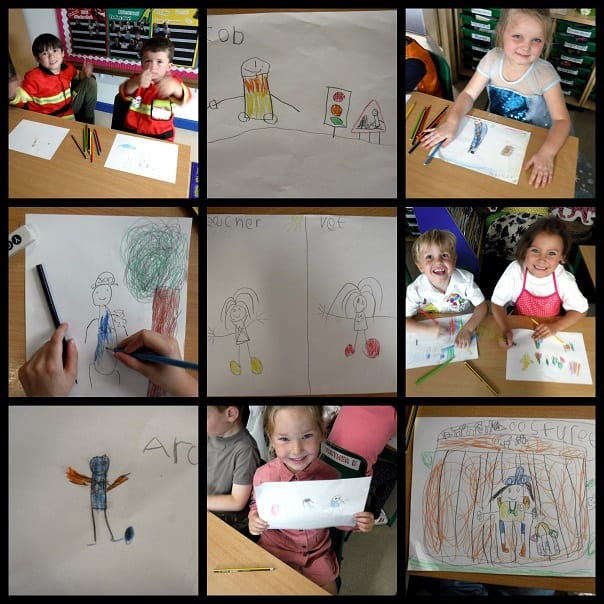 Year 1 teacher Poppy Winchcombe explained: “Children spend lots of time dreaming, talking about and role-playing the jobs they want to do when they grow up.

“The children had a wonderful day; discussing job possibilities, explaining what they want to be when they are older and using their artistic skills to draw self-portraits. The children spoke about the courage shown in roles and discussed equality in jobs. 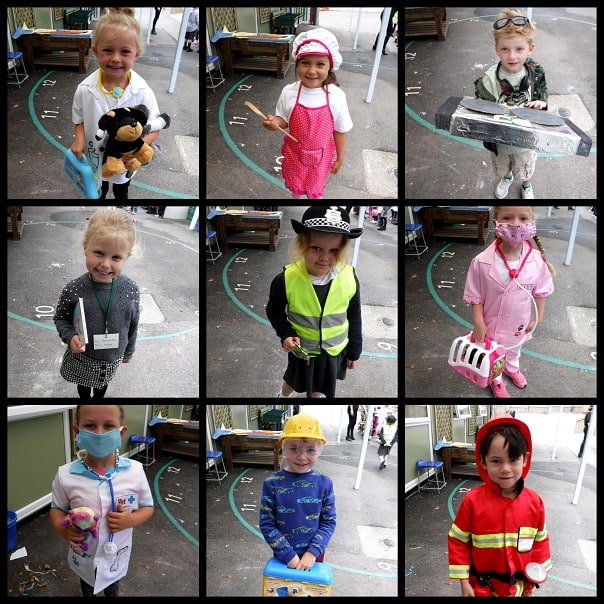 “Within this topic the children will explore a wide variety of jobs that are out there, with the aim of broadening their horizons and raising their aspirations.”

Pupils began the task enthusiastically, finding out more about the sort of jobs people who work in their school do including teachers, office staff and the catering team – and enjoyed the chance to interview Head of School Kate Law about her role at Chilton.

As the topic develops children will be visited by people from various professions including a nurse and a paramedic. They will also explore jobs from the past and how they have evolved, or those that no longer exist. 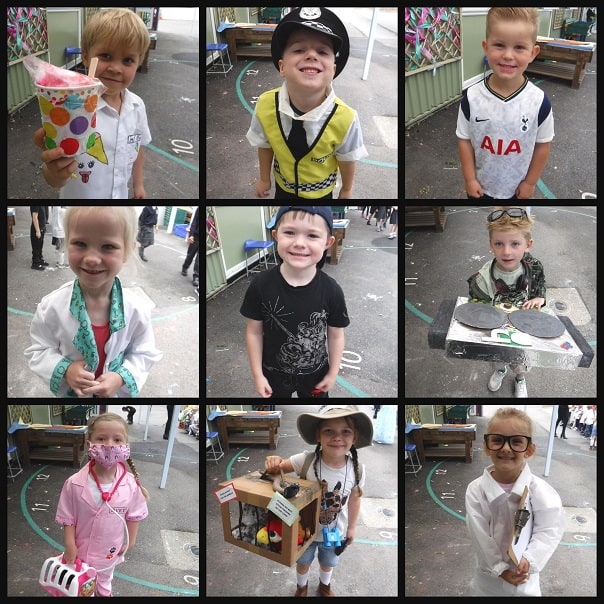 And they will explore significant people from history who made a difference through their work, including aviation pioneer and author Amelia Earhart, astronaut Neil Armstrong who was the first person to walk on the moon, and Mary Seacole, the  British-Jamaican nurse, healer and businesswoman who set up the ‘British Hotel’ to tend to injured and sick troops behind the lines during the Crimean War.

Head of School Mrs Law said: “This is a fascinating topic for our very young children to explore the world about them by thinking about the sort of jobs that people do and their importance to our everyday lives.

“They are very enthusiastic to find out more about what people do and how they do it. They asked me some perceptive and interesting questions during my interview.”