A second consultation on proposals for a new cycle route between Birchington and Margate – following the Canterbury Road – has opened today (September 14).

The project is part of the Active Travel scheme being funded by central government.

Kent County Council has been granted £6.1million for four proposed schemes, including the Birchington to Margate Sands cycle route.

Most of the scheme runs along the A28 Canterbury Road, traveling from Birchington in the west, following the A28 past Westgate-on-Sea to join Westbrook Road in the east, connecting to the Viking Coastal Trail.

Kent County Council says the route would provide better connections to key destinations in and around Birchington, Westgate-on-Sea and Margate. These include railway stations, schools, town centres, coastal attractions and business areas. The proposals also include improved crossing facilities, wider footways and new areas of greenery.

KCC wants to  install road safety measures, signs and cycle parking, possibly redesign some junctions and crossings and reduce the amount of through traffic and road danger in neighbourhood areas.

Improvements throughout the area such as seating, tree planting and landscaping are also suggested.

Previous active travel schemes in Thanet included the Westgate one-way system and Broadstairs bus lane, both of which were scrapped after resident complaints. Neither of those schemes had been consulted on in advance.

However, Margate county councillor Barry Lewis says the plans are a waste of time and just an amended rehash from the first consultation last December.

He said: “This scheme should be opposed as it will cost £1million and is a waste of money given that we have already got a cycle lane on the promenade and part of the Viking Trail.

“If there is any money it should be spent on improving that route.

“If this scheme goes ahead it may mean that the A28 Canterbury Road becomes a single lane and I believe this will be dangerous for cyclists as they will have to navigate people coming out of their front drives, two schools, local shops and parked cars.”

Cllr Lewis, who says he is not opposed to cycle lanes but considers this route to be the wrong place, says the scheme may also mean the loss of parking space and metering at those that remain.

He added: “This scheme is being introduced by the same people that introduced the unpopular Westgate and Broadstairs schemes which also turned out to be a waste of money and caused chaos. In my opinion this one is even worse as it is dangerous and will cause carnage on the main through road into Margate.”

Cllr Lewis says it is also likely to impact on roads in Manston, Acol and Minster as people look for different routes.

Kent County Council’s Cabinet Member for Highways and Transport, David Brazier, said: “This is another opportunity for people in Kent to have their say on these four schemes.

“We know people have taken to more environmentally friendly ways of getting around in the last year and a half. The results of our initial consultation in winter show people would be encouraged to swap their cars for bikes or walking if these routes are installed.” 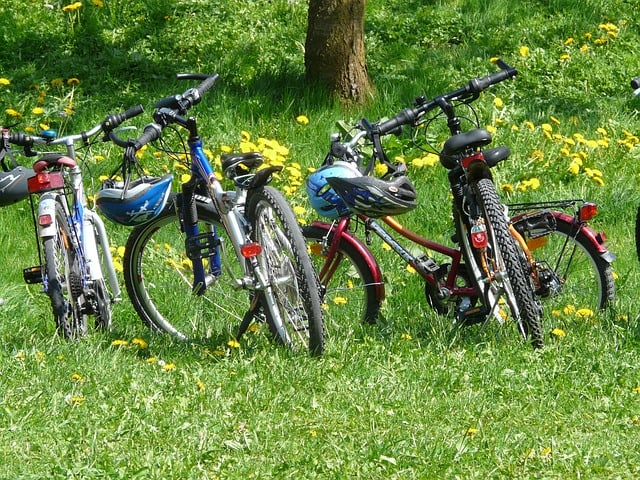 The scheme is being backed by Thanet’s Cycling Forum.

“Active travel – non-motorised forms of transport that involve physical activity, such as walking, cycling and manual scooting – has many obvious benefits to the environment by reducing greenhouse gas emissions and improving air quality.  And we are all aware that we are in a climate emergency as declared by Thanet District Council in 2019 and by many UK councils and major countries across the world.

“Active travel also has health, economic, and social benefits, contributing to improved wellbeing and helping to prevent or manage a range of health conditions such as obesity.  It can also contribute to economic performance by reducing congestion.

“It is important to remember that this is not just a “cycle lane”, as it has been described.  The scheme aims to provide better connections to key destinations such as schools, shopping and business areas, coastal attractions and railway stations.  It also includes improved crossing facilities and wider footways for people walking, and areas of greenery and seating to provide places for people to rest, socialise and enjoy being outside.

“The scheme includes physically segregated cycling tracks, as seen in the Netherlands and increasingly in London, Birmingham, Leeds, Exeter, Cambridge, and other towns and cities in the UK.  Evidence shows that these are the most important thing we can do to promote cycle use.  They give people the confidence to cycle and dramatically increase the numbers of people cycling.  This is a bold scheme which has the potential to transform and interconnect communities that for a long time have been separated by the dual carriageway.

“We estimate that about 40,000 people live within 1km of the proposed scheme, along with three secondary schools (King Ethelbert School, Ursuline College, Hartsdown Academy) with a combined total of 2300 students, many of whom could cycle to school.  The route is the shortest and fastest way of travelling by bike between Birchington, Westgate, Garlinge, Westbrook and Margate.  It also links to the Viking Coastal Trail and the National Cycle Network for longer journeys and for leisure and recreational journeys.

“Kent County Council is best placed to comment on the impact on traffic flows, but in our opinion the A28 Canterbury Road does not function well as a two-lane dual carriageway because capacity is limited by the single carriageway sections either side and by on-street parking which effectively reduces it to single lane.  It would be better to re-allocate some of the road space for walking and cycling for the reasons explained above.

“We would ask local people to think about the many benefits of the proposal and to make up their own minds before responding to the public consultation.”

The consultation closes on October 25.

Find more detail in the  Consultation Brochure  or  visit www.kent.gov.uk/kentactivetravel  and share your views.